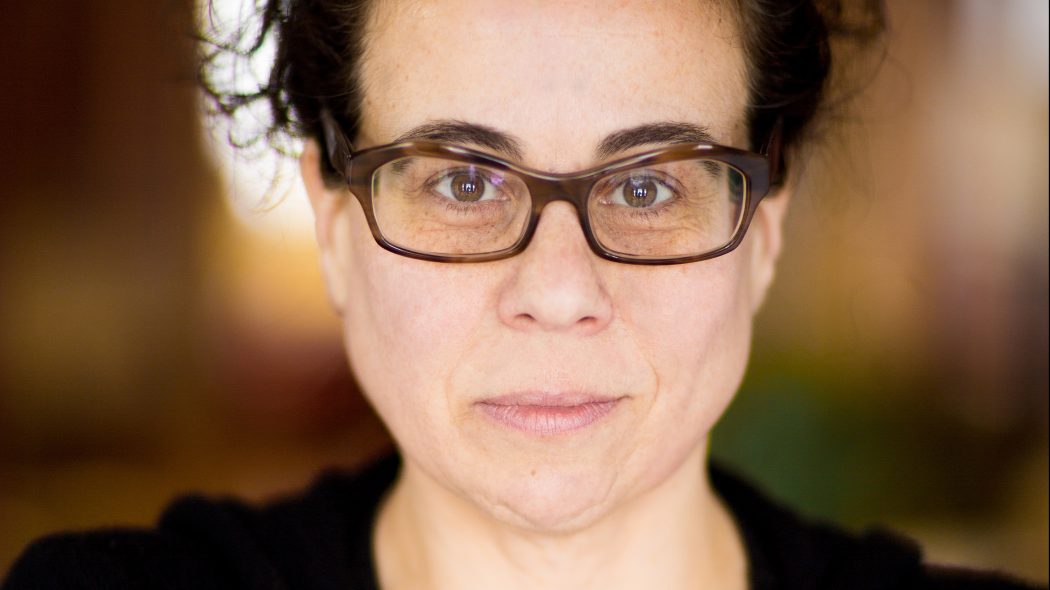 Beirut-born, Canadian Maryanne Zéhil is fluent in French, English and Arabic, and speaks some German. Informed by the cultures of North America, Europe and the Middle East, her work seeks to open a dialogue between societies. She began her career as a committed socio-political journalist before moving to Montréal and directing documentaries and docu-fictions for France that have been broadcast in over 30 countries. In 2004 she began writing, directing and producing fiction feature films that have been released in movie theatres in Canada and abroad, broadcast on multimedia platforms and sold to broadcasters around the world: The Other Side of November (2016), The Valley of Tears (2012), From My Window, without a Home (2006) – as well as The Prize (2004), a short. She has served on the juries of numerous international feature film festivals and sits on several financing committees for production and screenwriting. The Sticky Side of Baklava is her fourth feature, and she currently has three other films in development.