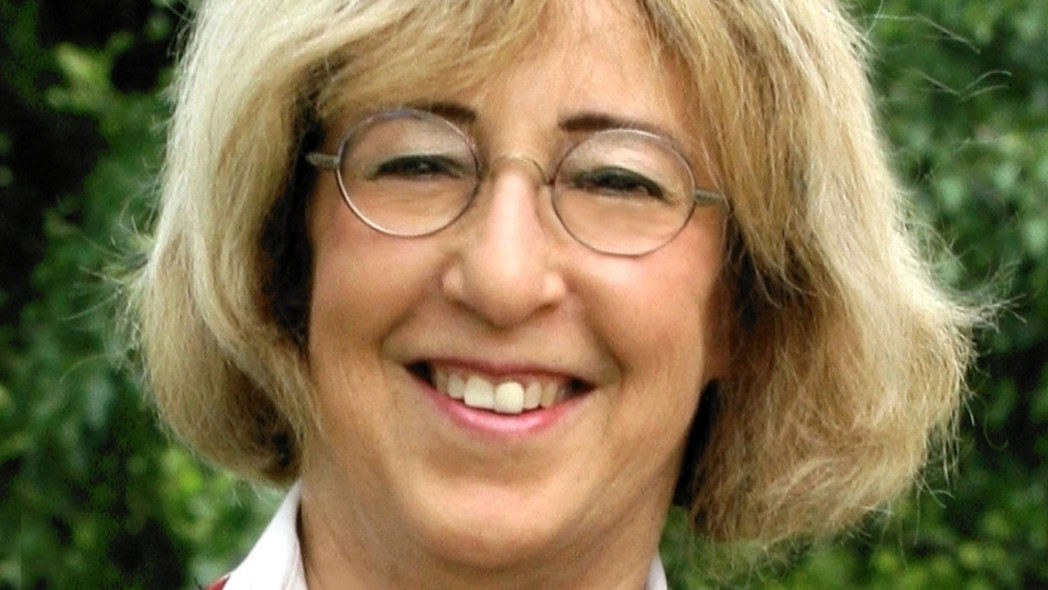 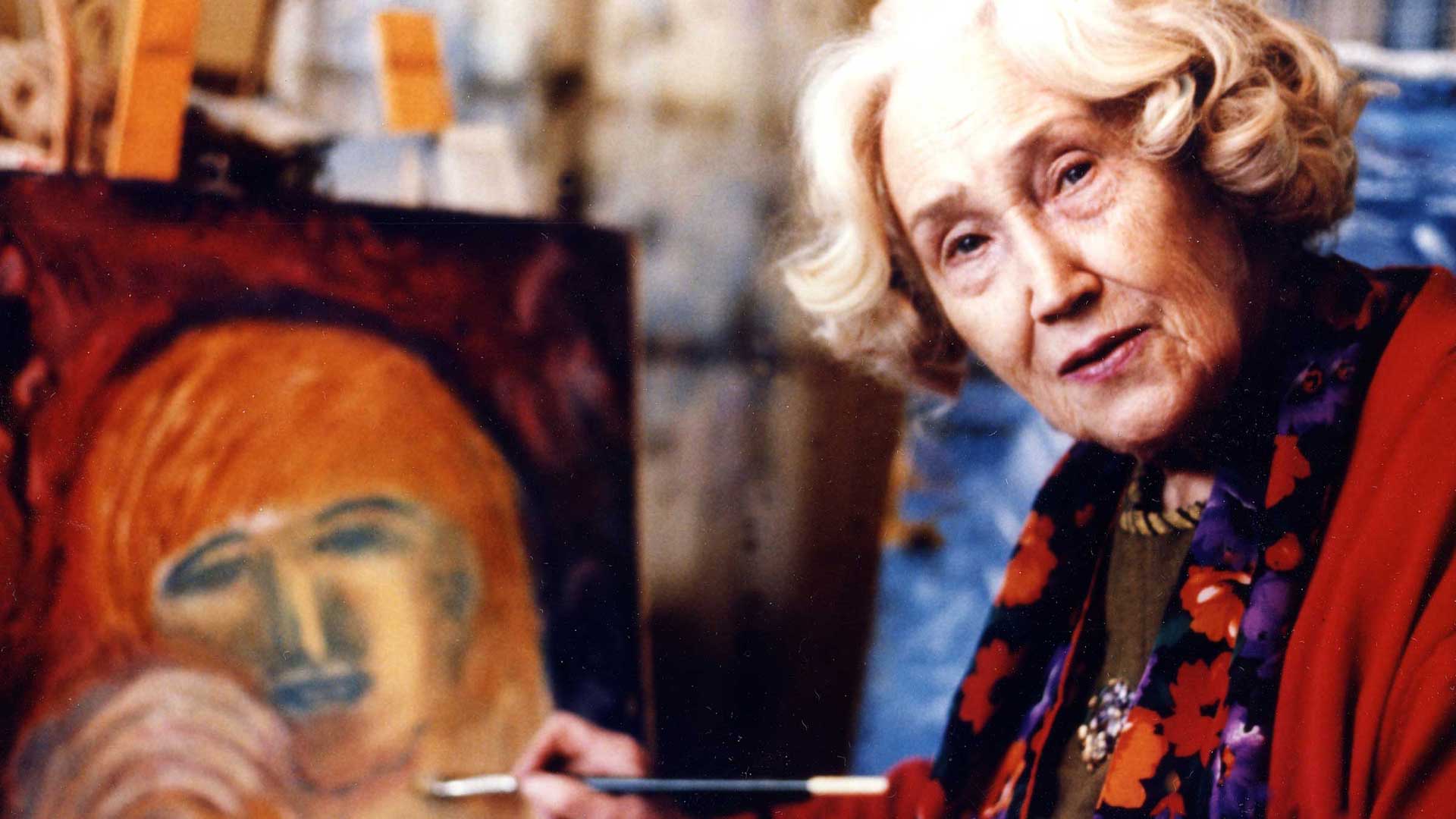 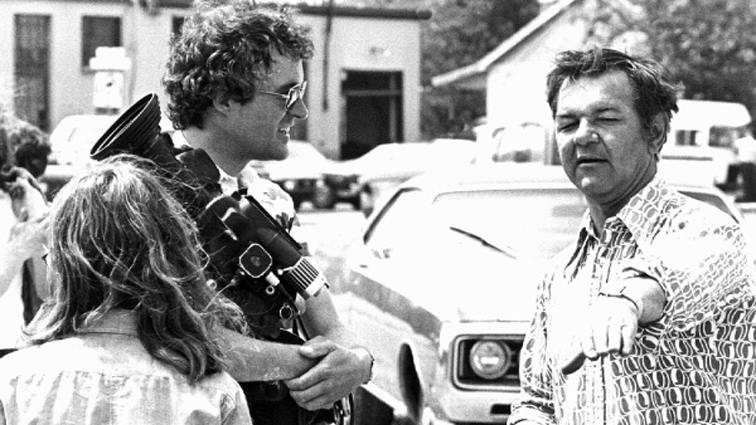 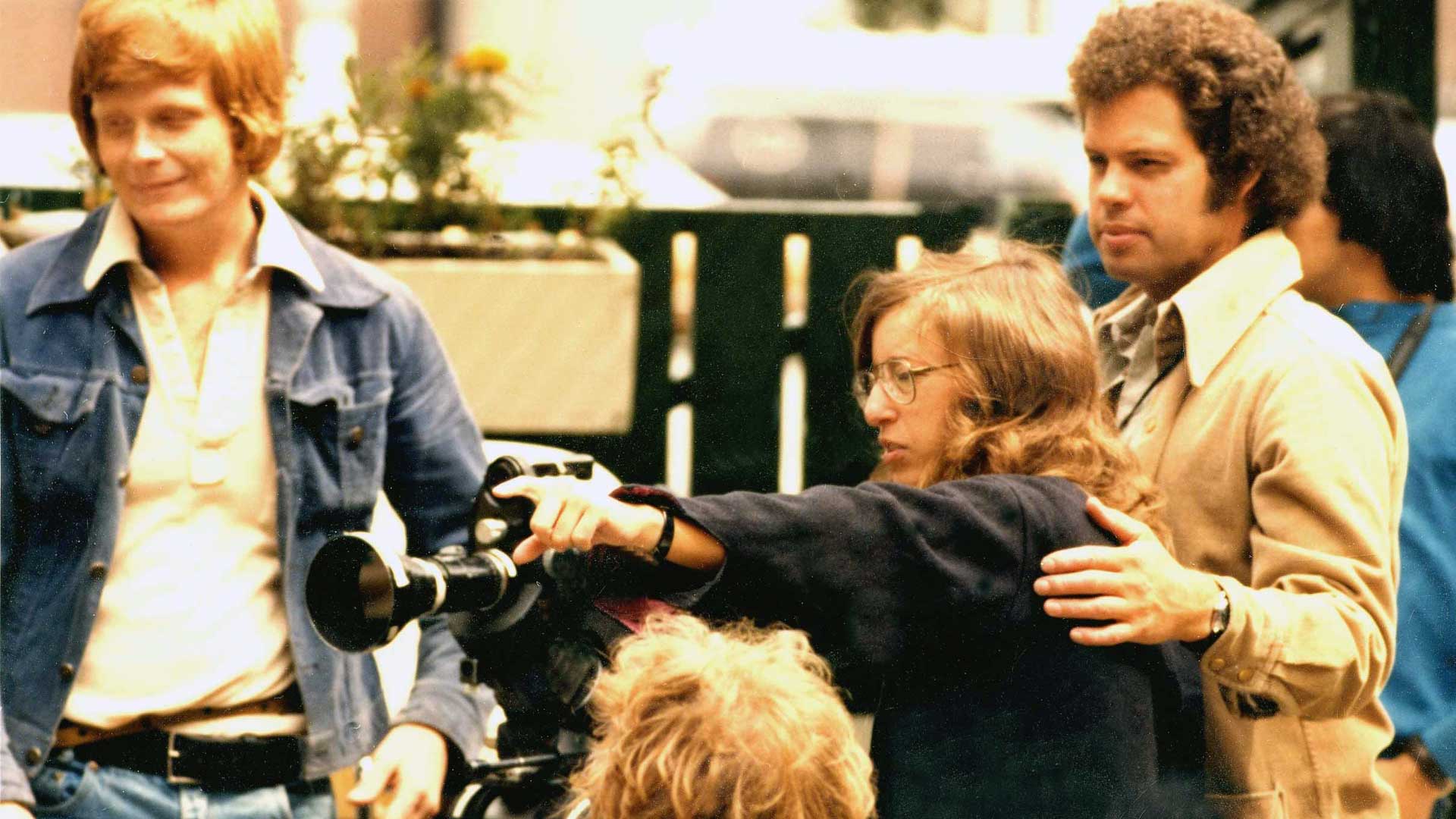 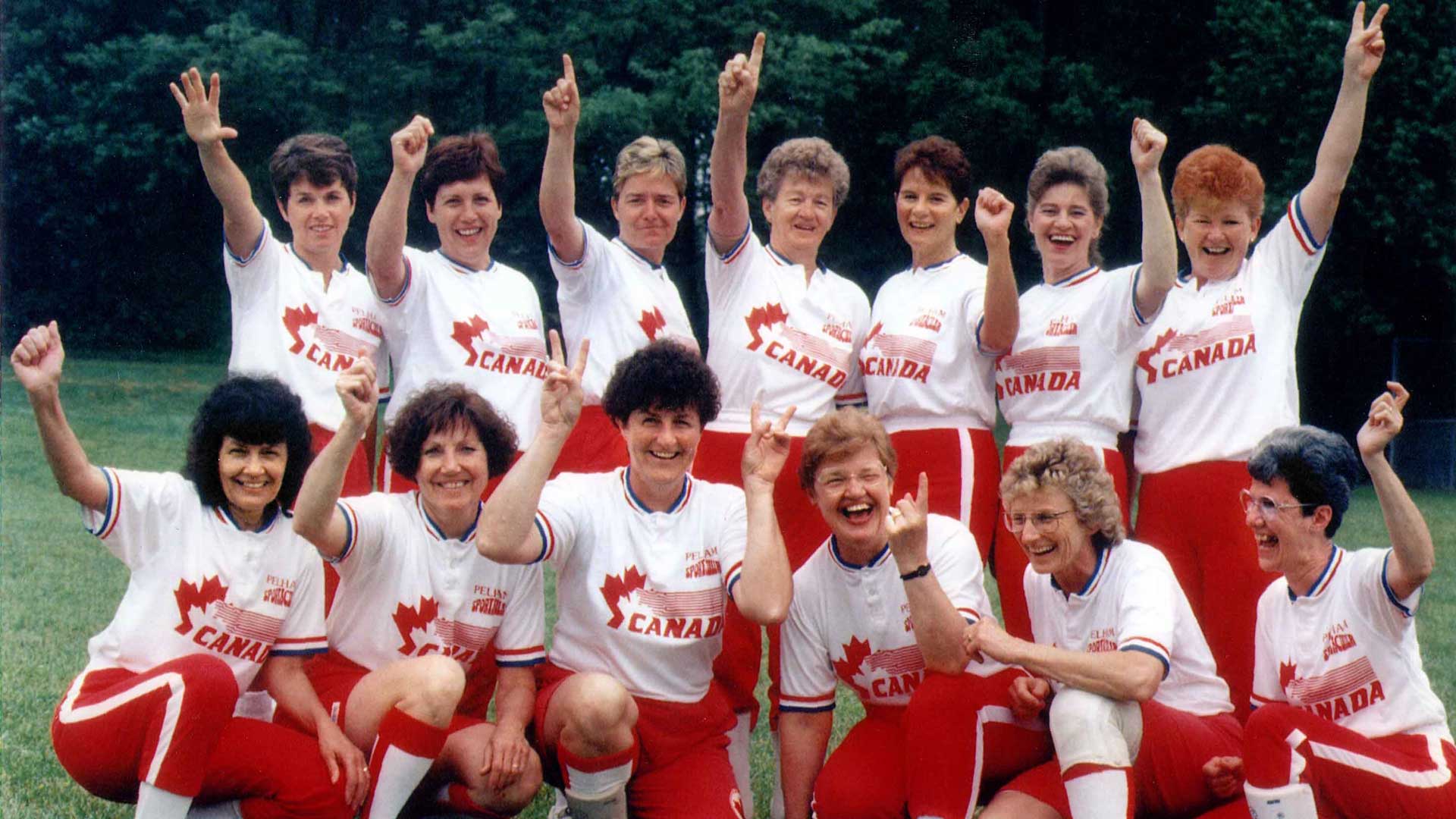 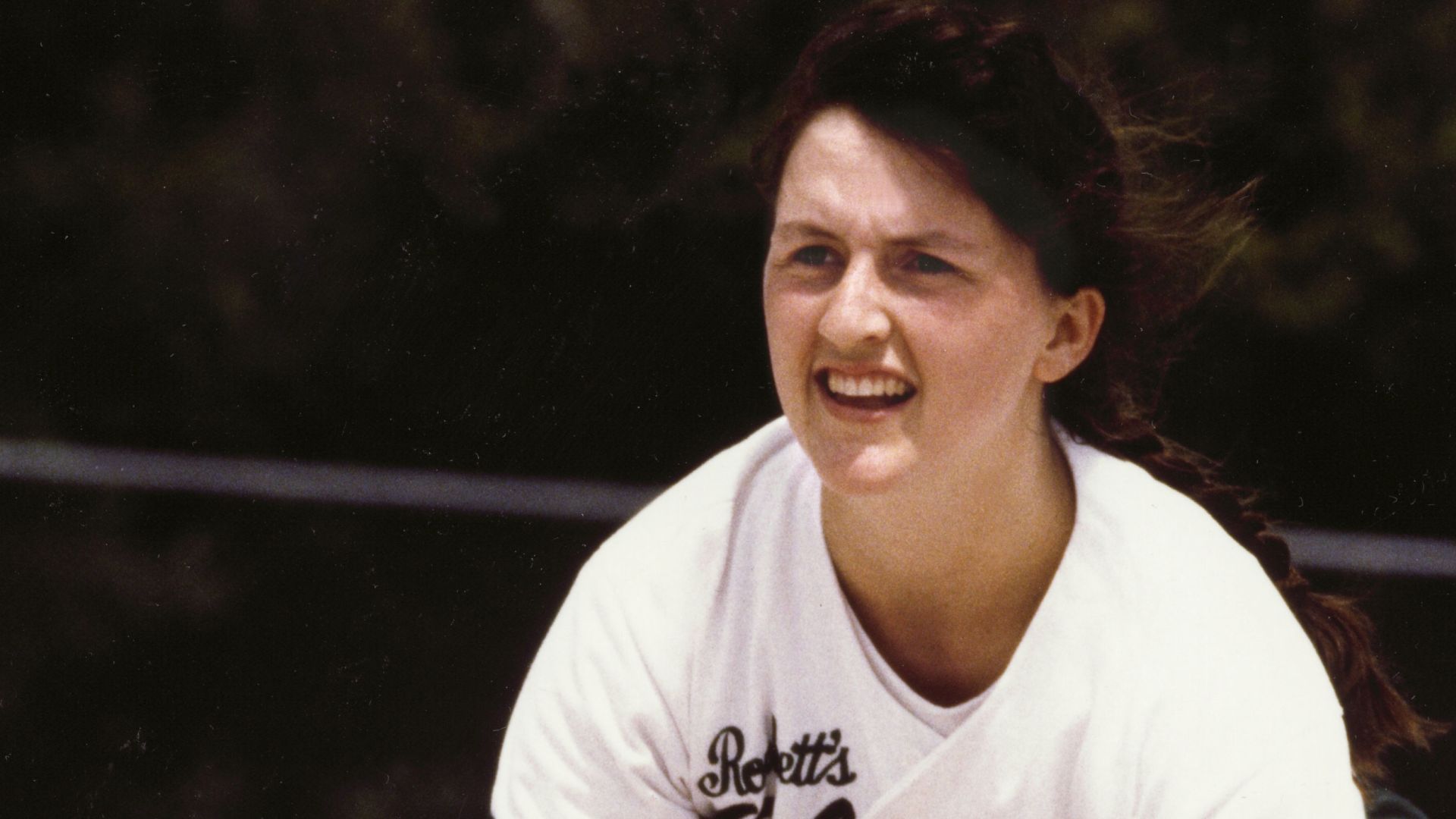 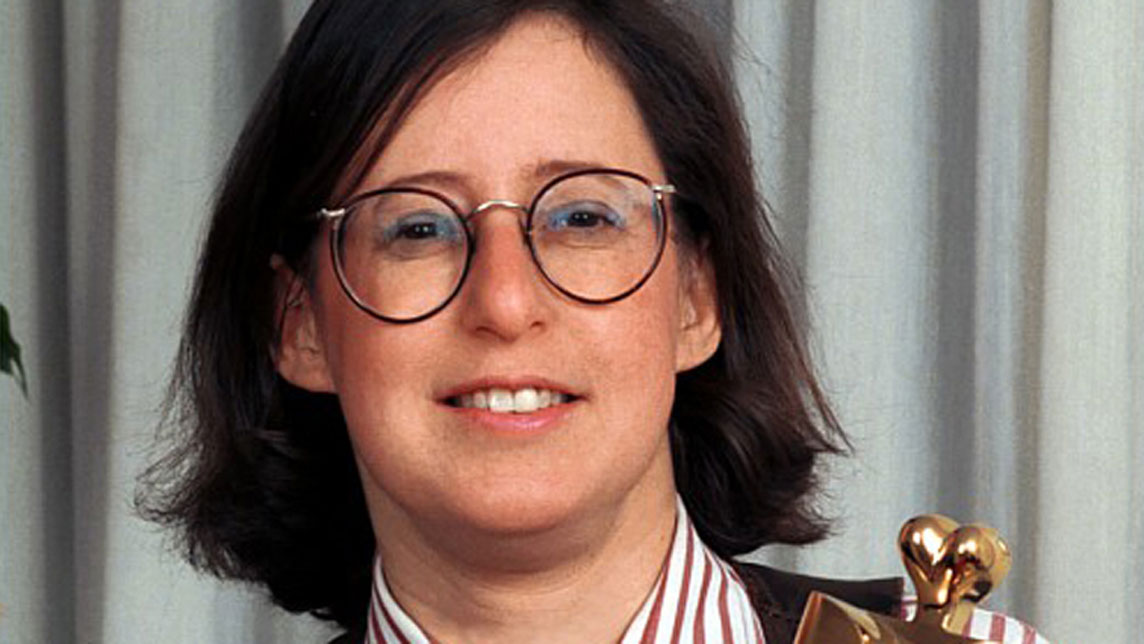 Lip Gloss is a documentary introducing a behind-the-scenes look at female impersonators.  There’s something for everyone: long legs, swivel hips, stuffed girdles, and bouffant hairdos. Lip Gloss exposes the lives of transvestites, transsexuals, drag queens and female impersonators.  Shop with them for lingerie and high heels, meet them backstage as they transform from male to female, learn about their “extra curricular” occupations and family life. Thèmes: Homosexualité/LGTB/Queer

Fipsi is a documentary about a spunky 80-year-old lady.  German born, Irma Roggenkamper Garbs immigrated to Canada in 1952 with her husband Albert.  The film is a memoir of her past, factual and emotional, and the adventures she and Albert experienced in Canada.  The Garbs later opened Hanover House Cafe in Morin Heights, Quebec, a well-known coffeehouse.  Irma’s sister Charlotte played piano for Mme. Chiriaeff and Les Grands Ballets Canadiens.  Irma paints, plays the violin and defies defeat. Her account of a diversified life is an inspiring one. Thème: vieillesse

Dick Tracy move over. Joe Private is on the scene. Pancake On A Hot Tin Roof is a detective spoof focusing on Joe Private as the detective who does everything wrong.  A mysterious lady hires him because someone is trying to kill her.  We watch as they meet an array of strange characters during a very unusual sequence of events.  Logic or clues have no bearing on the outcome of this suspense drama. Joe Private is ultimately a new twist in the history of the detective genre.

Stunt People features four generations of the Fournier family: smashing cars, catching fire and falling off buildings for the fun of it. Their passion is action and adventure. Stunt People moves behind the scenes to give an insight as to how stunts are done and why stunt people risk their lives to perform stunts for film. Thèmes: art et culture

Through the use of pixilation, this zany film introduces strange characters and happenings.

Strangers In Town is a documentary about albinos. It  considers both the medical and social aspects of albinism.  The film attempts to overcome the prejudices and misconceptions people have toward albinos.  Personalities appearing in the film include American blues guitarist Johnny Winter. Thème: santé

Bad News Bananas is a manipulative documentary: tragi/comedy at its best. The film features The National Film Board of Canada Women’s Softball Team, which plays in the St-Laurent Industrial League in Montreal. A Baseball Home Movie: Second in a series.

A 20th Century Chocolate Cake is a film recipe for the future. This bizarre comedy is an offbeat look at the absurdities of the 20th century – where dreams don’t come true. Pick up a newspaper, turn on the TV or just look out the window. It’s all there.

Run, Throw, Hit is a manipulative documentary: tragi/comedy at its best. The film features The National Film Board of Canada Women’s Softball Team, which plays in the St-Laurent Industrial League in Montreal.

Extreme Close-Up is a documentary about young adults who are multi-handicapped, but who have one handicap in common: blindness. The film not only confronts what it is like to be blind but also presents these young people as having discovered self-expression through music. Thèmes: santé, art et culture

Arena is a study of images in movement.  Stark black and white photographs of faces have been airbrushed with color. The faces dissolve one into another.