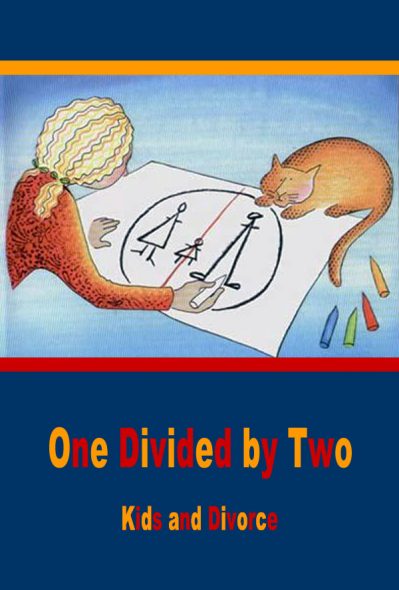 One Divided by Two: Kids and Divorce

Danny’s parents’ divorce sparked nightmares of being abandoned by his mom. Adrianne was relieved because her parents stopped fighting. Lauren felt guilty, thinking she may have caused her parents’ separation. Jeffrey wished his parents could get back together. Annie was angry that her step-dad imposed so many household rules.

One Divided By Two focuses on 13 young people (aged 8 to 18) whose parents have divorced. The video brings an original approach to the subject: animation takes over where live footage stops, moving beyond it – describing the heightened feelings, hopes and memories. 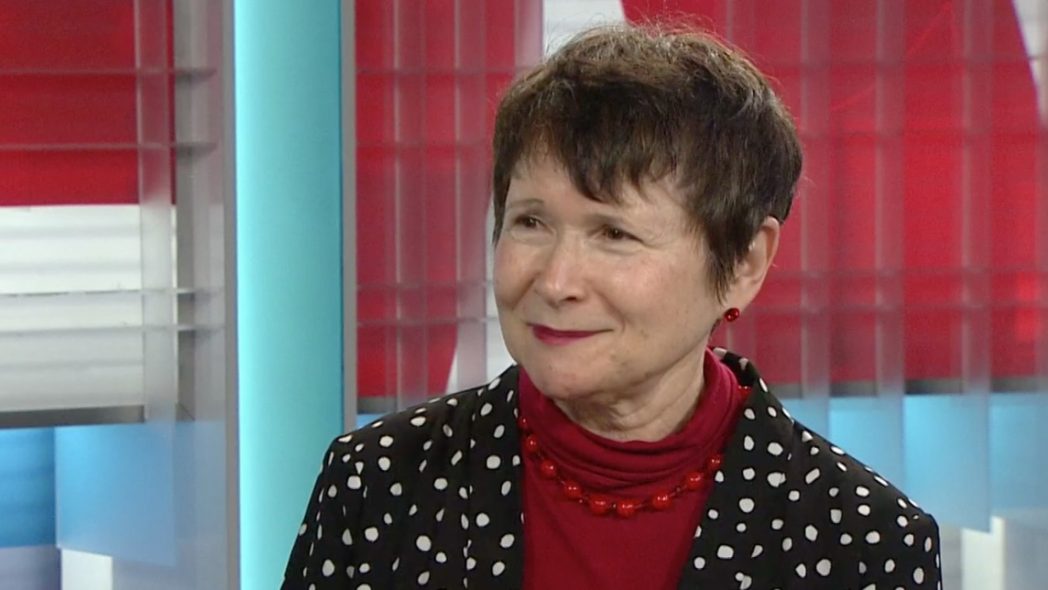