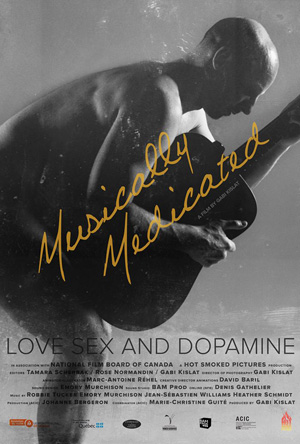 Since the age of six, Robbie has been driven by music. After his mother died, he has lived and breathed it. All of that is snatched away when he is diagnosed with Parkinson’s disease at 28. His problems spiral out of control as he struggles to find his new normal. Isolated by his condition, and addicted to his medication, Robbie is alone, fighting poverty, pills and Parkinson’s. 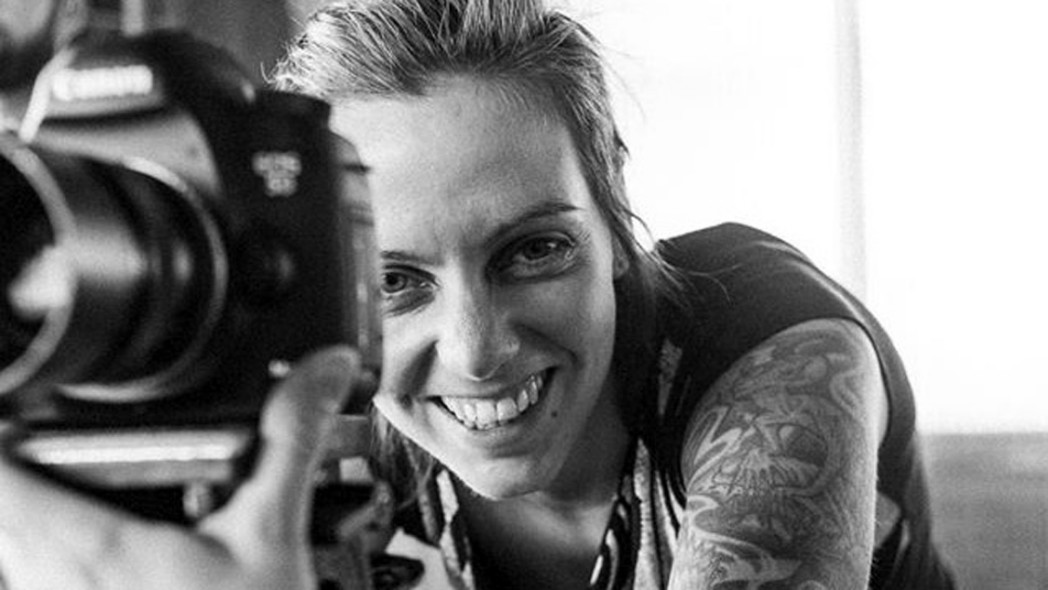