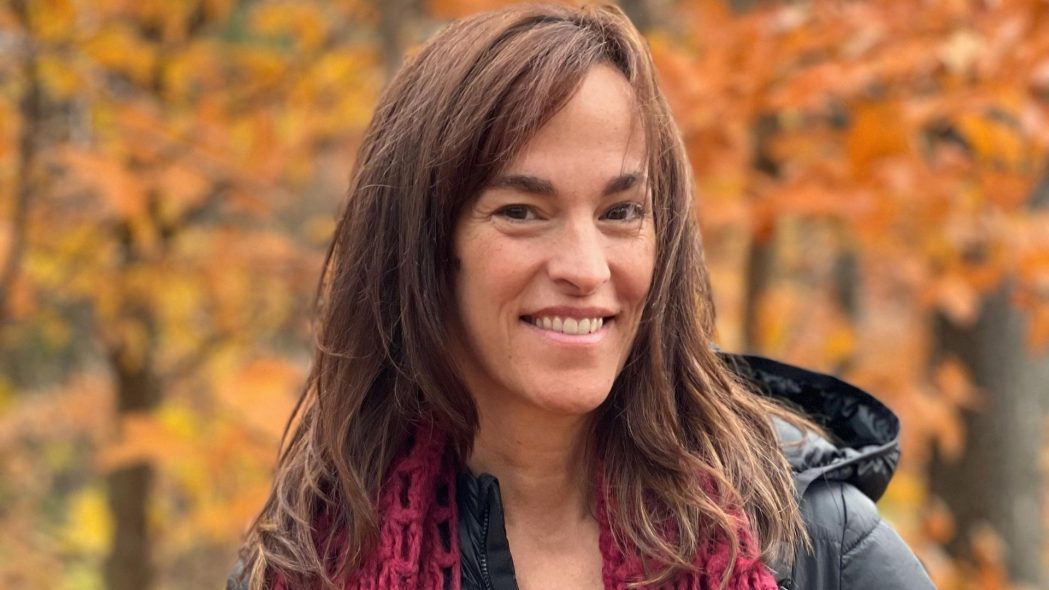 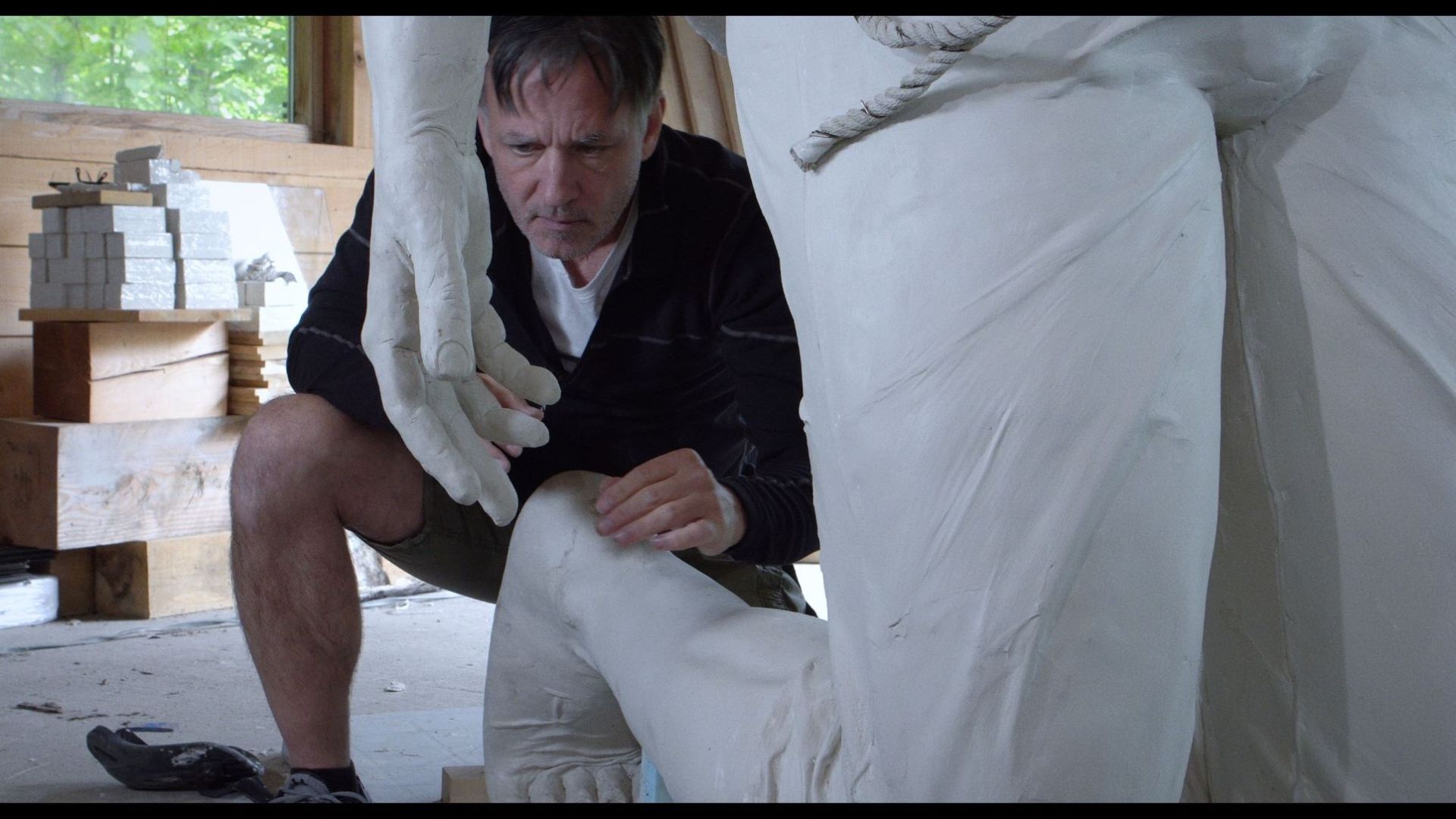 Gallery owner and filmmaker, Hélène Bélanger-Martin is fascinated by artist studios. This intimate and often impenetrable creative space speak volumes to her. There, she senses gestures, breath, matter, brush strokes, doubt, spontaneity, exploration. All of these are at the very core of her films. This is also what she shares with those who visit her gallery.

After completing a bachelor’s in Art History at the Université du Québec à Montréal, Hélène attends the cinematography training program at L’INIS. At the end of her studies, she directs several short films and her first feature film La peau et les os, released in 2008. She takes on a new challenge and opens her own art venue, Galerie ROCCIA. Over the years, her dual role as gallery owner and filmmaker become closely intertwined and her cinematography now solely includes films on art. Her documentaries are intended as open windows on the intimacy of creation. Whether in Visual Emotionism, Becoming or Nathalie Trépanier, sculptor of forgotten objects, Hélène always invites the spectator into the heart of an artist’s studio to witness, often in silence, the birth of a work of art. This year, she presents her 9th film, Libre, a documentary that follows the creative process of her longtime life partner, painter and sculptor André Desjardins.