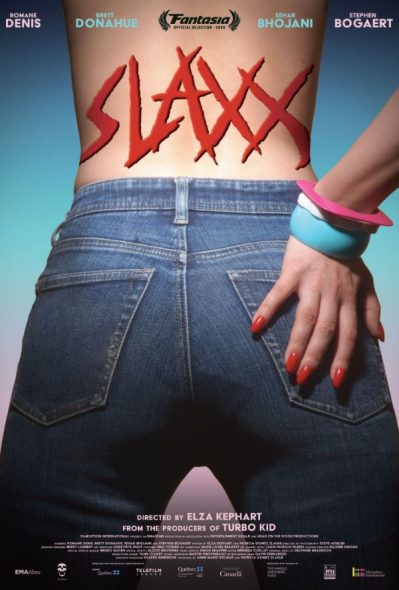 SLAXX tells the story of a possessed pair of jeans brought to life to punish the unscrupulous practices of a trendy clothing company. Shipped to the company’s flagship store, SLAXX proceeds to wreak carnage on the staff, locked in overnight to set up the new collection.

When the body count mounts, the panicked staff disbands and the struggle for survival begins. It is up to idealistic employee Libby to uncover the reason behind SLAXX’s blood thirst before its evil is released into the world. 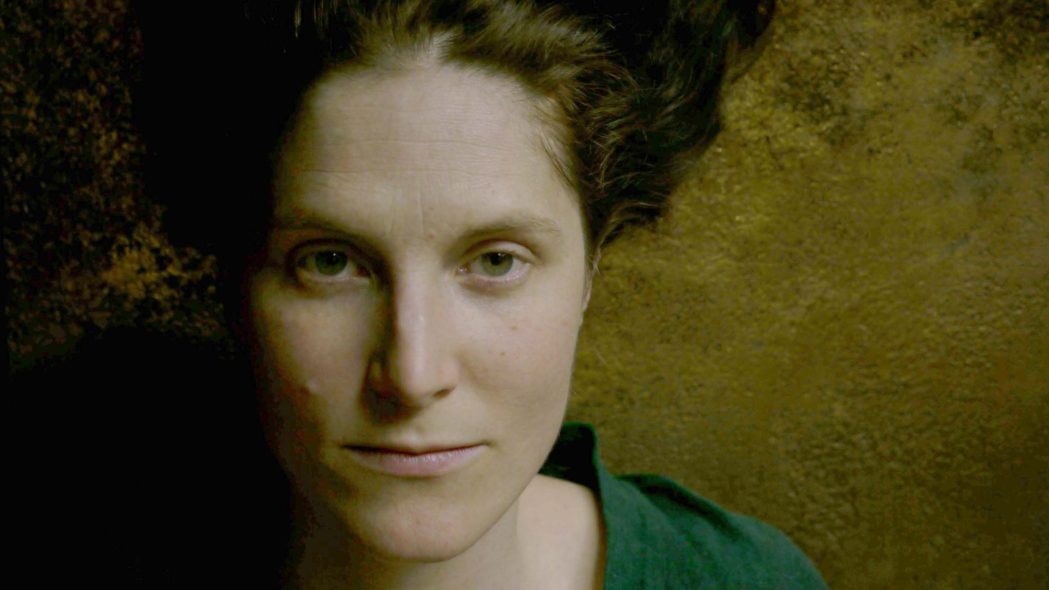