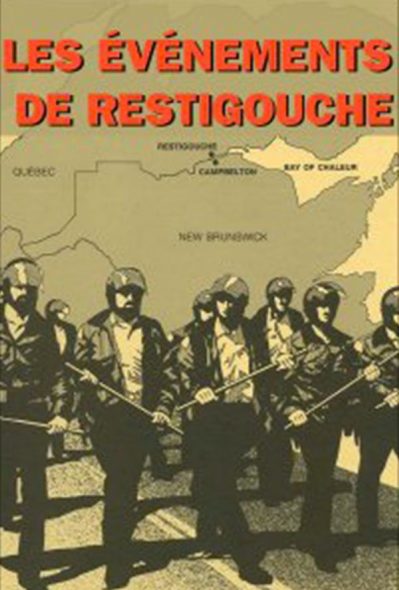 On June 11 and 20, 1981, the Quebec Provincial Police (QPP) raided Restigouche Reserve, Quebec. At issue were the salmon-fishing rights of the Mi’kmaq. Because salmon has traditionally been a source of food and income for the Mi’kmaq, the Quebec government’s decision to restrict fishing aroused consternation and anger. Released in 1984, this groundbreaking and impassioned account of the police raids brought Alanis Obomsawin to international attention. The film features a remarkable on-camera exchange between Obomsawin herself and provincial Minister of Fisheries Lucien Lessard, the man who’d ordered the raid. Decades later, Jeff Barnaby, director of Rhymes for Young Ghouls, cited the film as an inspiration. “That documentary encapsulated the idea of films being a form of social protest for me… It started right there with that film.” 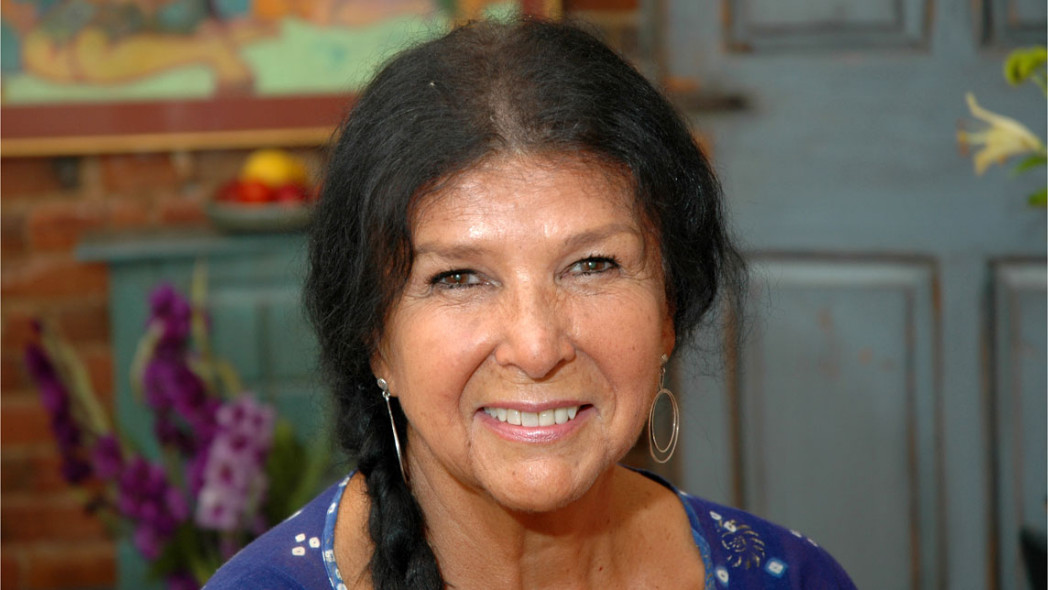