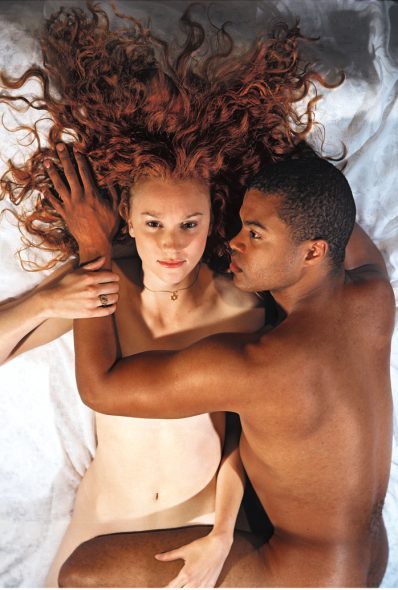 A black man and a Jewish woman crash into each other. With the help of an eccentric decorator, they move into a suburban dream house where their personal dramas unfold. Not only are they confronted by their troubled pasts, they become the center of their new neighbors’ love-starved lives. Repressed hysteria, booze and an all-night party push every one of them to a climax of truth, hope and liberation.

A jam-packed emotional-action film, Jack & Ella combines social, racial and historical issues with a tender love story and psycho-comic characters in a vivid, urban fable for all times. 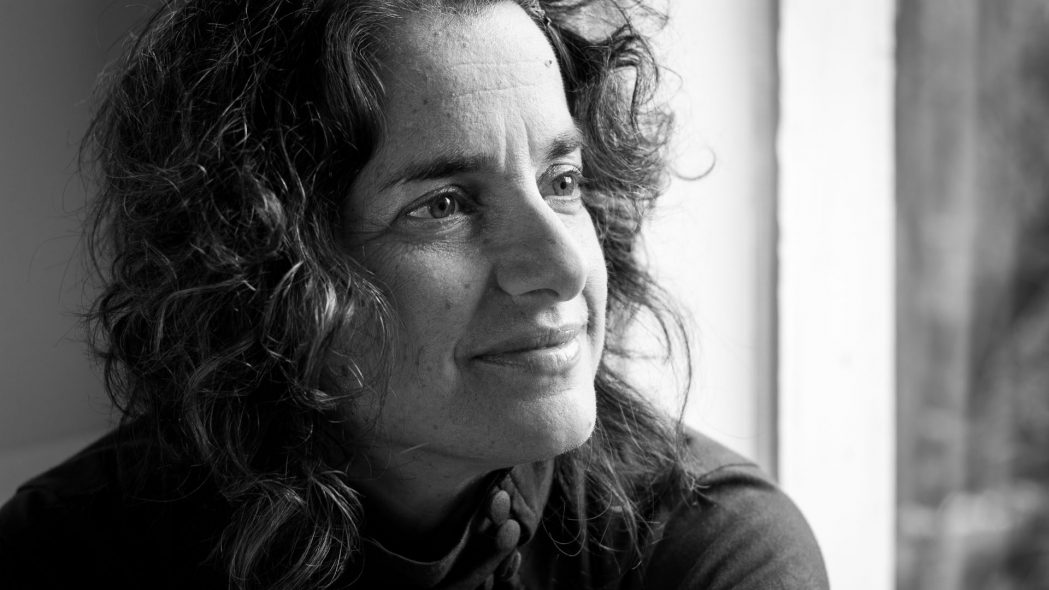