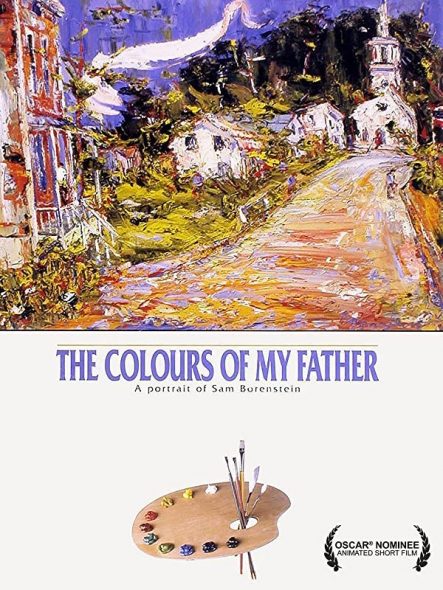 Colours of my Father: a Portrait of Sam Borenstein

With great singleness of purpose, Sam Borenstein painted for over 40 years. Despite his obvious talent it was only near the end of his life that his work began to be known. Twenty years after the artist’s death, animation filmmaker Joyce Borenstein brings her father’s work to a wider audience. Using various animation techniques in this documentary, she skillfully and harmoniously integrates archival material, filmed sequences, the painting themselves, and reminiscences of friends and family, to bring Sam Borenstein’s work to life.