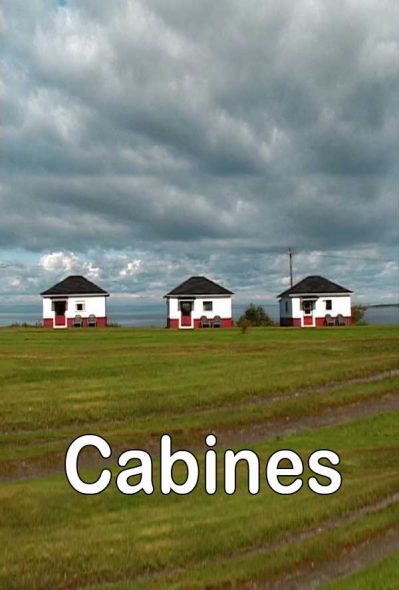 They are called Bel Azur or Riviera, Étoile d’Or or Goëmons-sur-Mer. On route 132, east of Quebec. Towards the Gaspé Peninsula. A row of small cabins, almost all built the same, facing the sea or facing the road, it depends. Some, pretty, with wooden chairs, galleries of all colors, planters and kitchenettes. Others, barricaded, abandoned. Others, in between, the owners not really knowing if it’s worth renovating them but still opening, one more season, from one year to the next. How many stars do they have? Billions. In the sky.

Born around 1930 on the side of the roads of America, at the same time as the automobile and paid holidays, most of these tiny dwellings were replaced by motels or highways. Some resist the passage of time and the spirit of the times. Along the St. Lawrence River, between Berthier-sur-Mer and Miguasha, over nearly a thousand kilometers of coastline, they have seen the wharves disappear in the villages and are now witnessing the multiplication of wind farms. In perfect intimacy with the landscape. Rooted, they keep their owners hostage or save their lives. 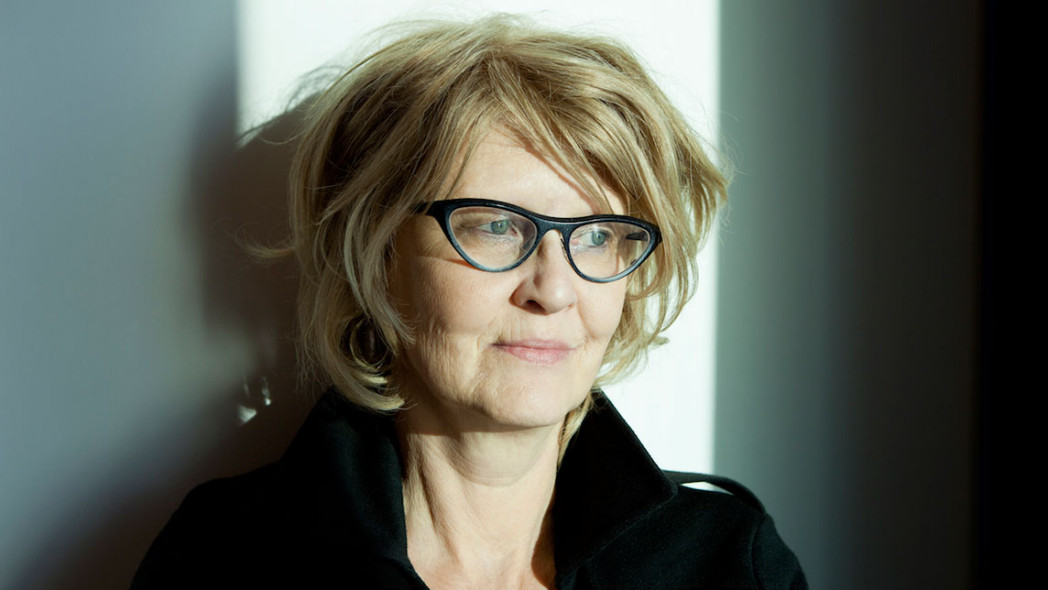