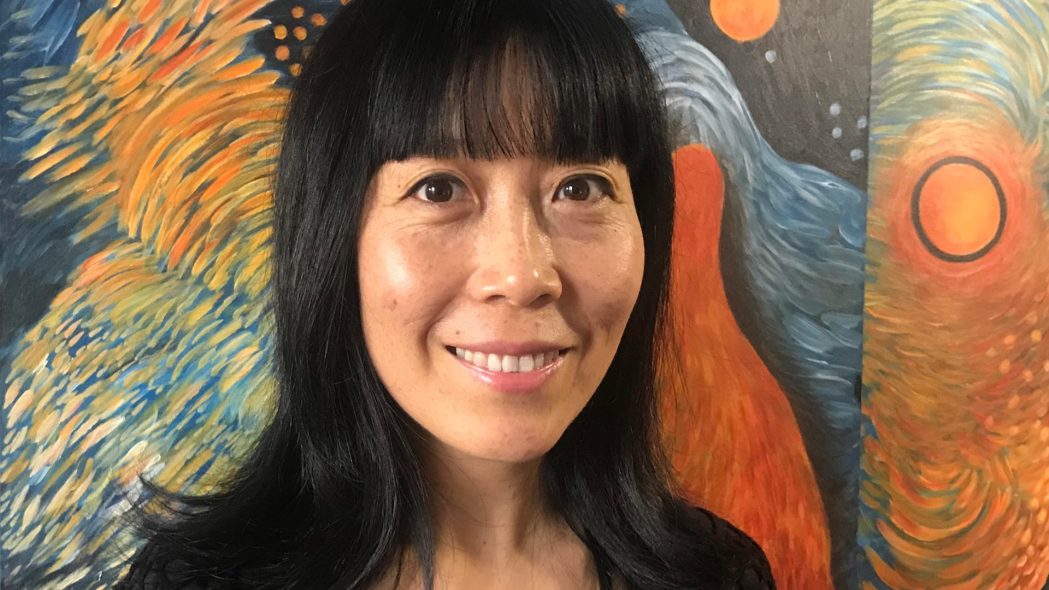 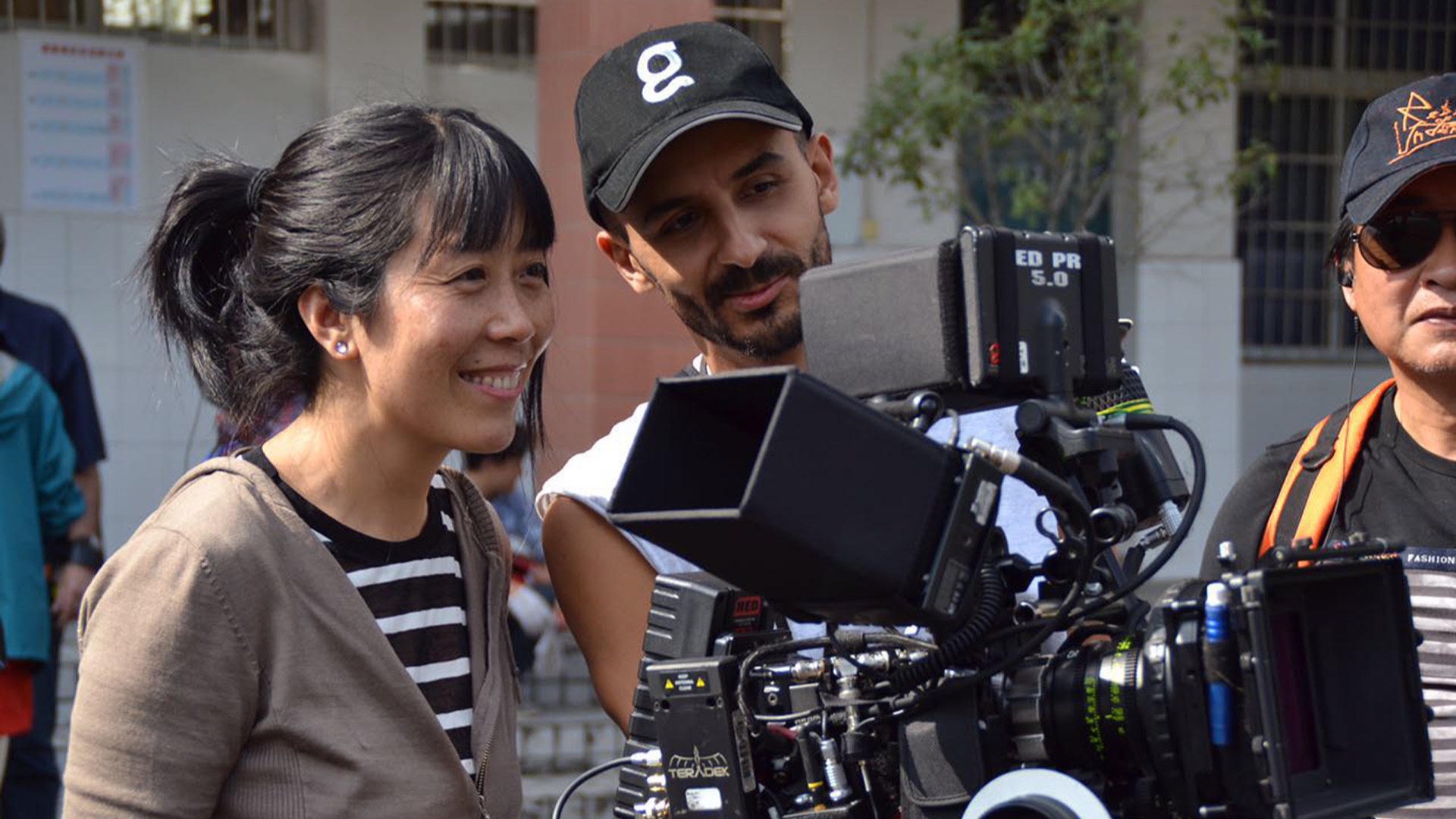 Xiaodan He, a Montreal based Chinese-Canadien filmmaker, studied film production at the Beijing Film Academy of China. In 2002, she immigrated to Canada. In 2013, she founded Red Dawn Productions, five feature projects, fiction and documentary, were financed by the institutions for their development or production. Xiaodan’s main work include The Dance of the Star (fiction, 80 min), Cairo Calling (fiction, 9 min), The Fall of Womenland (documentary, 48 min), A Touch of Spring (feature , 82 min) and My Father’s Journey (documentary, 78 min). Xiaodan is the first Chinese immigrante director who has received grants from Quebec and from Canada for a feature film.