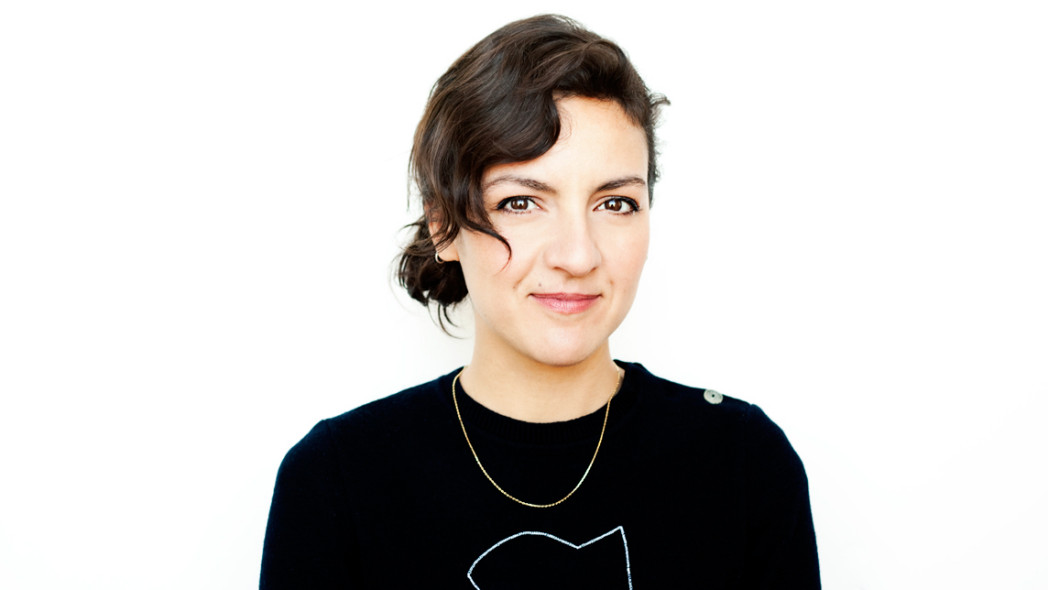 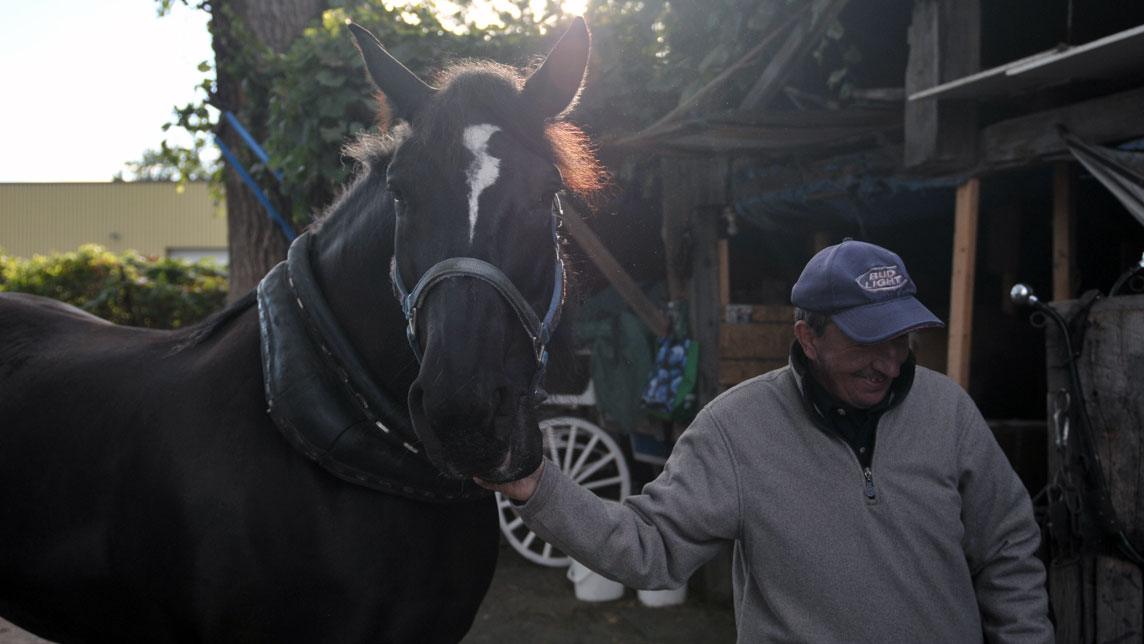 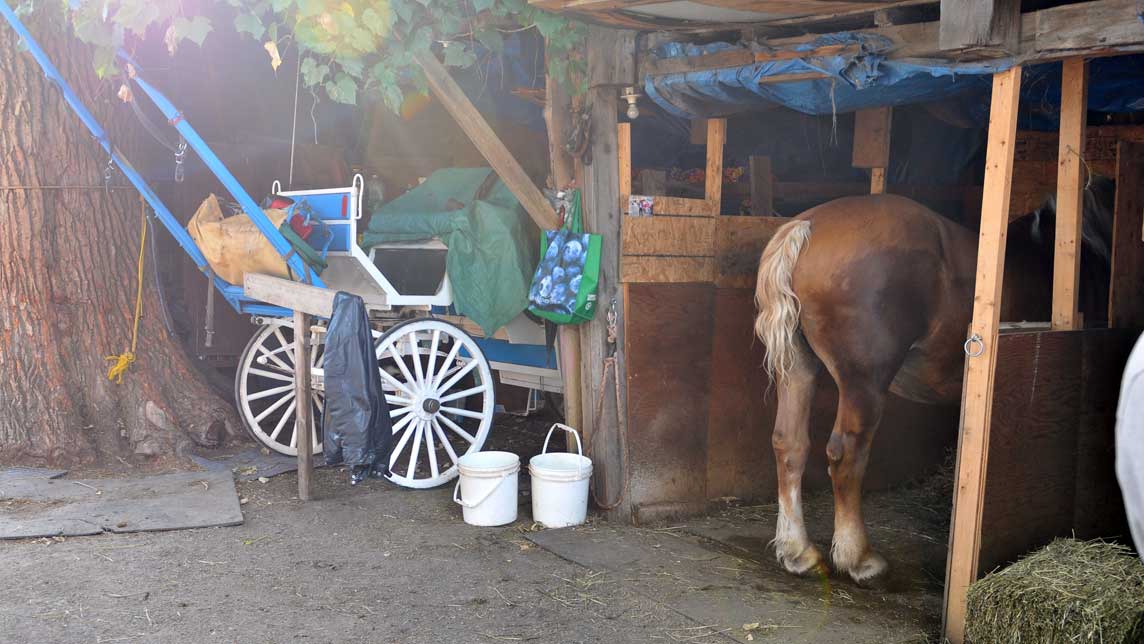 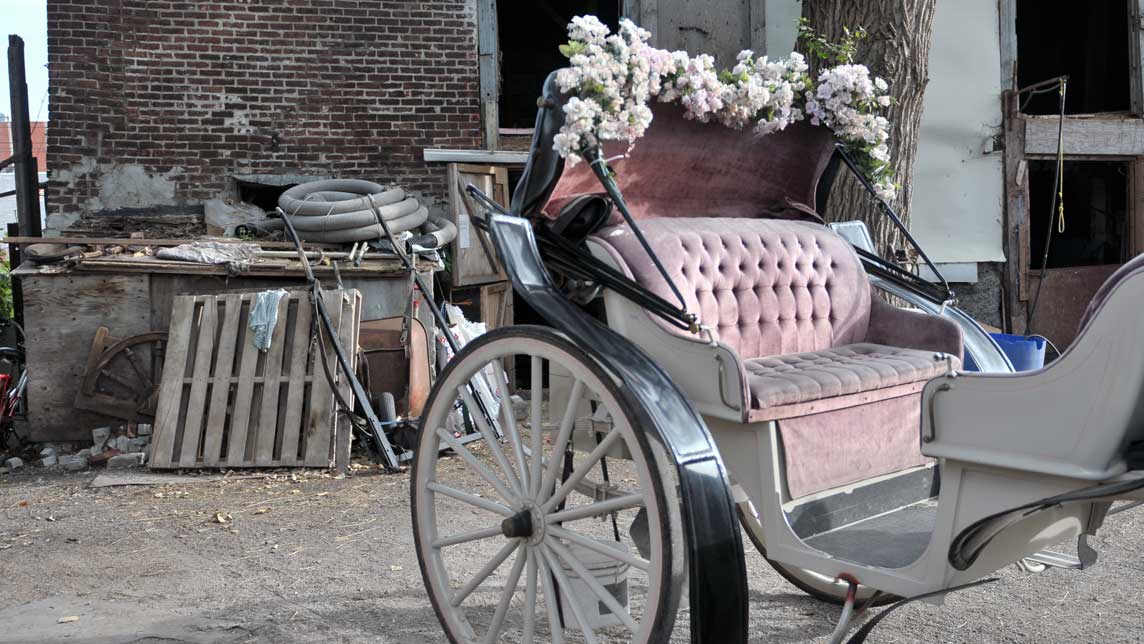 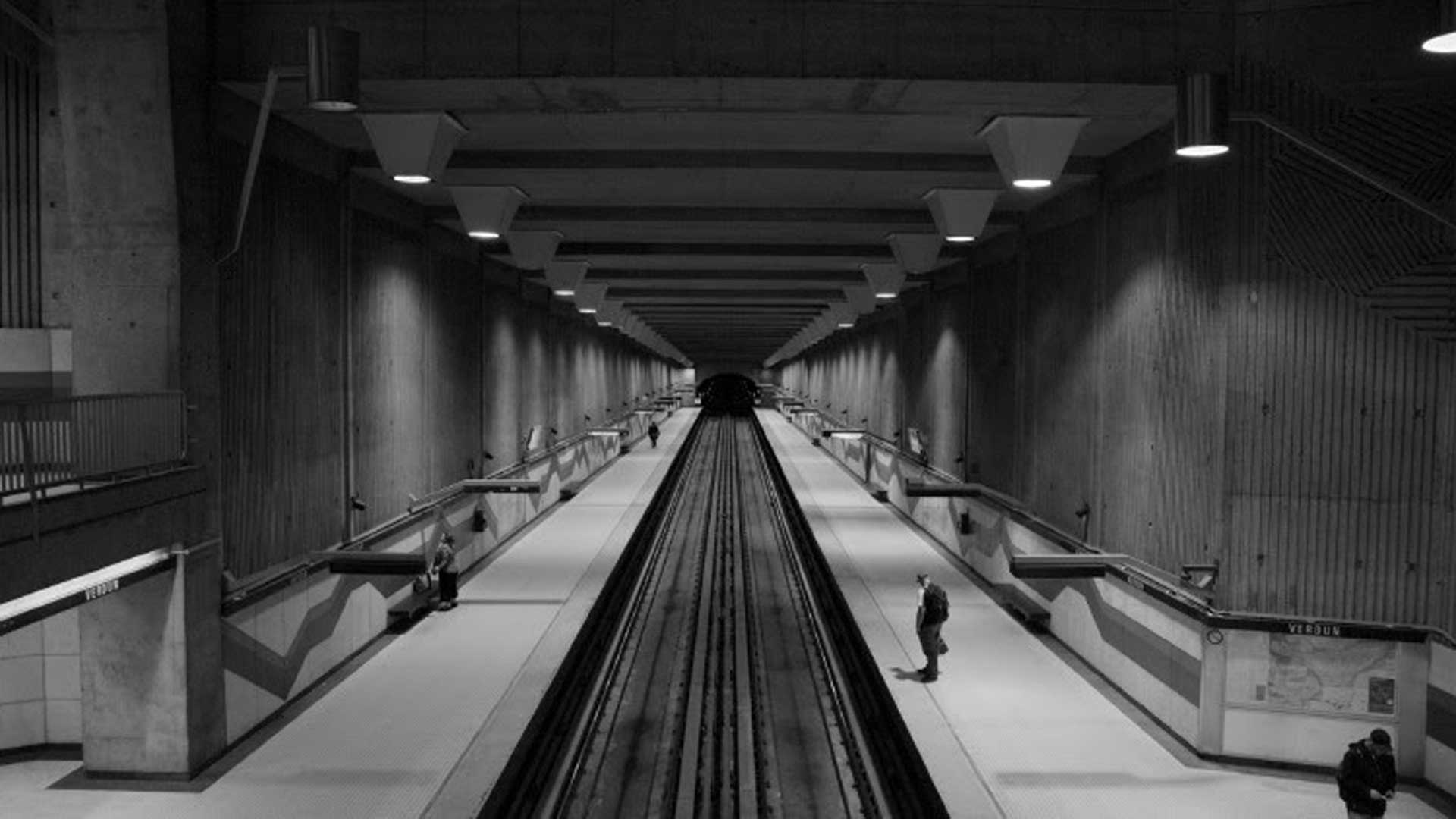 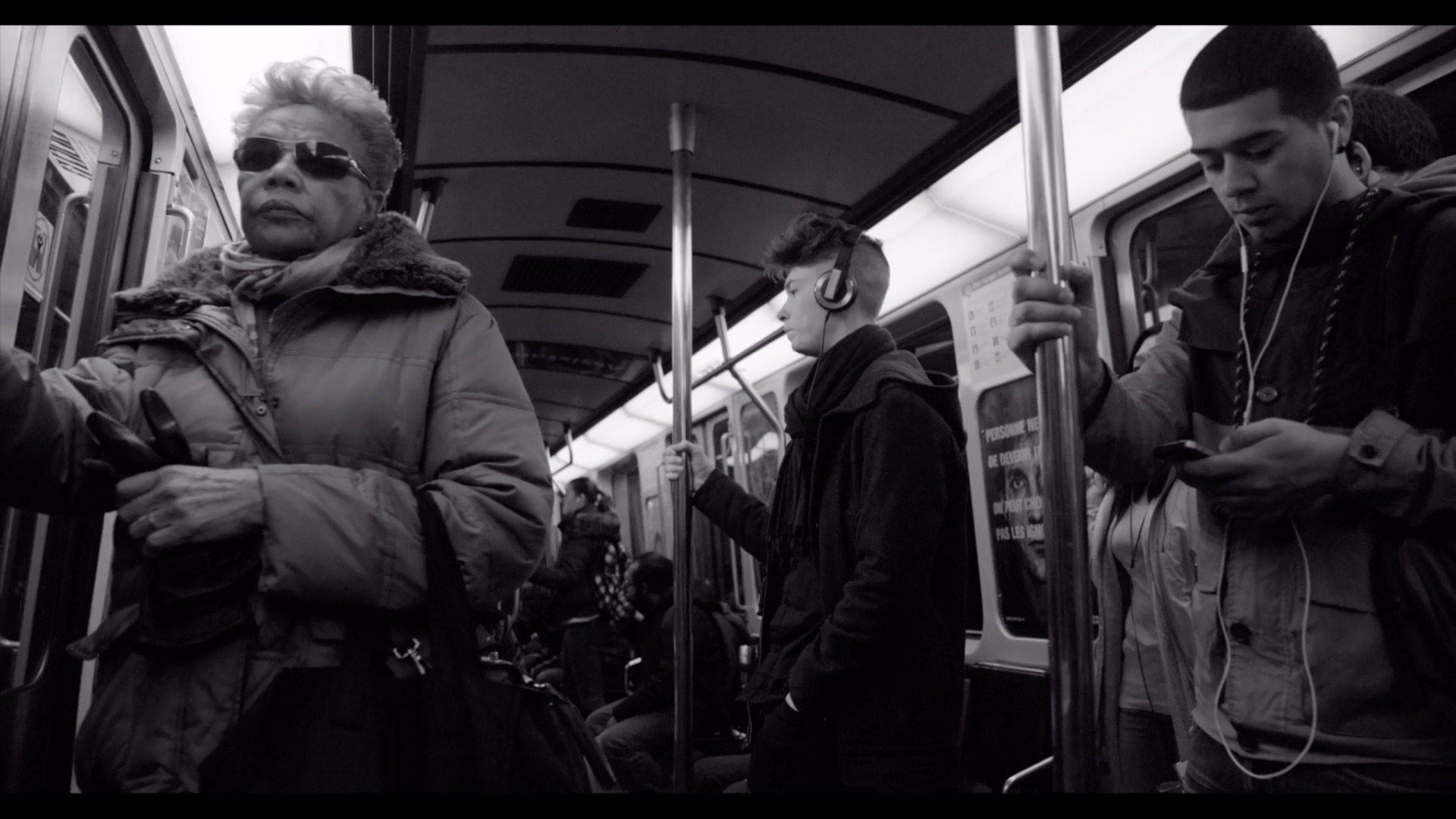 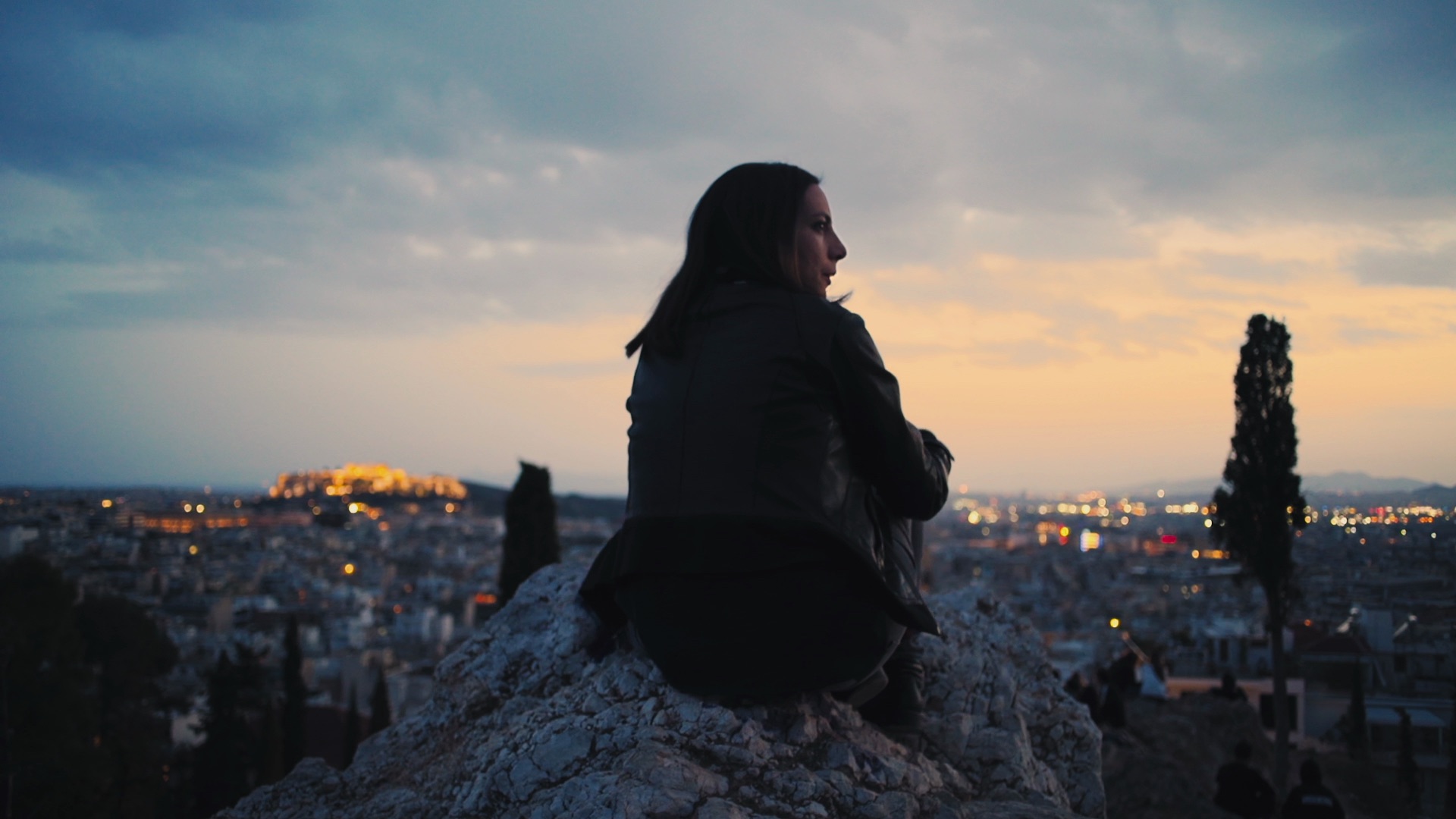 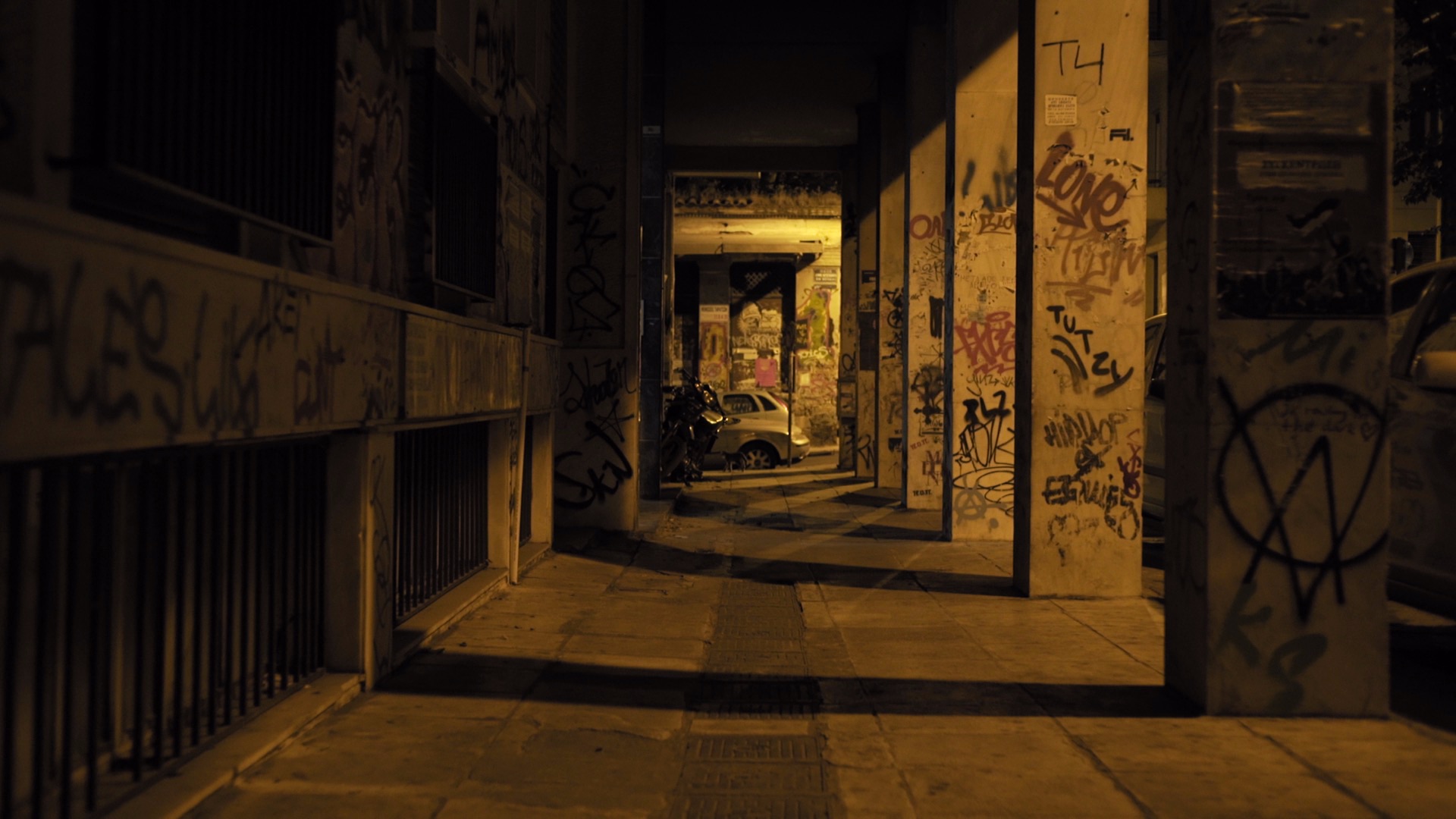 A graduate of UQÀM, Nadine Gomez completed a master’s degree in communications at the École des médias, where she discovered the urban issues that have inspired her since. Launched in 2012, The Horse Palace, her first feature-length documentary, observes the transformations of a city and its link to the memory of places. In 2015, she was awarded the first “Regards sur Montréal” grant (CAM, NFB, SODEC) with which she directed Métro, a short documentary essay that takes a fresh look at Montreal’s underground network and its unique and imposing architecture. Her second feature film, Exarcheia, The Chanting of Birds, a nocturnal and philosophical stroll in a mythical neighborhood of Athens, was launched in national competition at the RIDM 2018 and presented at the Thessaloniki’s International documentary Film Festival in 2019. Nadine creates and develops several projects on different platforms, including J’aime Hydro le balado, a podcast produced by Théâtre Porte-Parole, co-directed with Alexandre Lampron and launched in 2019.

Actively involved in her community, Nadine also sits, since 2018, on the Board of the Conseil des arts de Montréal as President of the Cinema Committee.