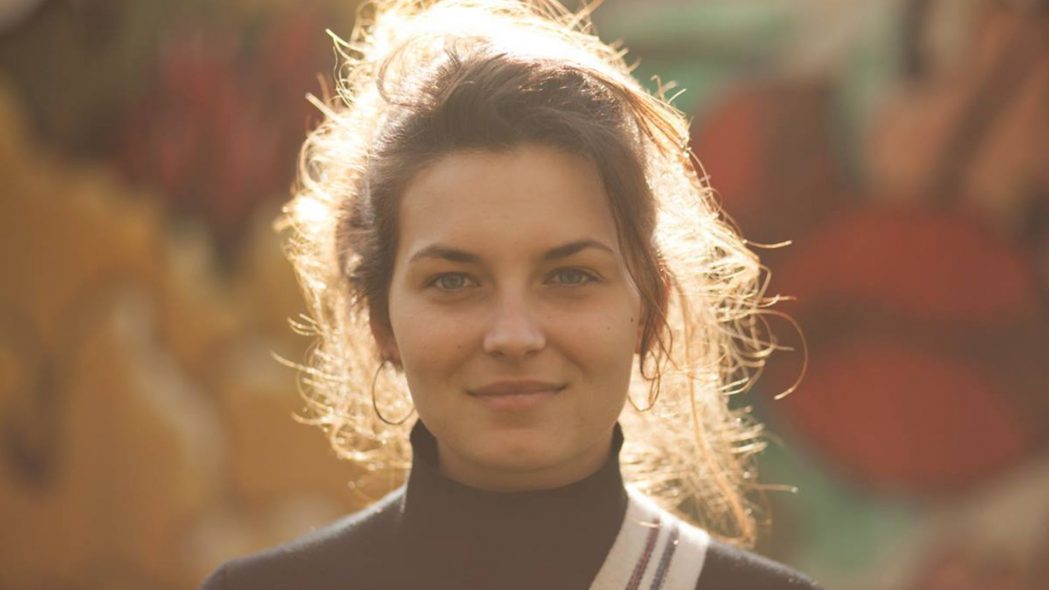 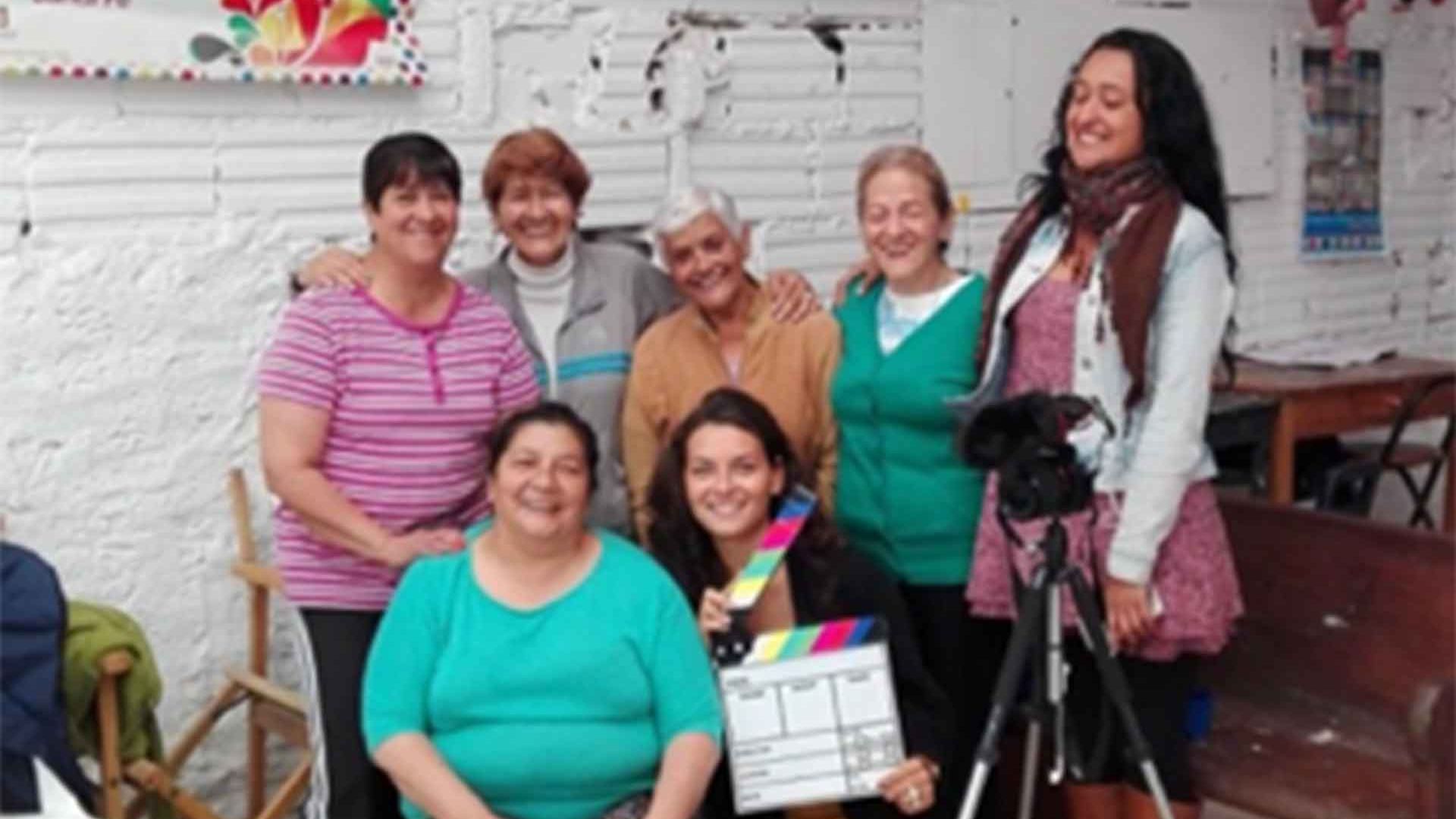 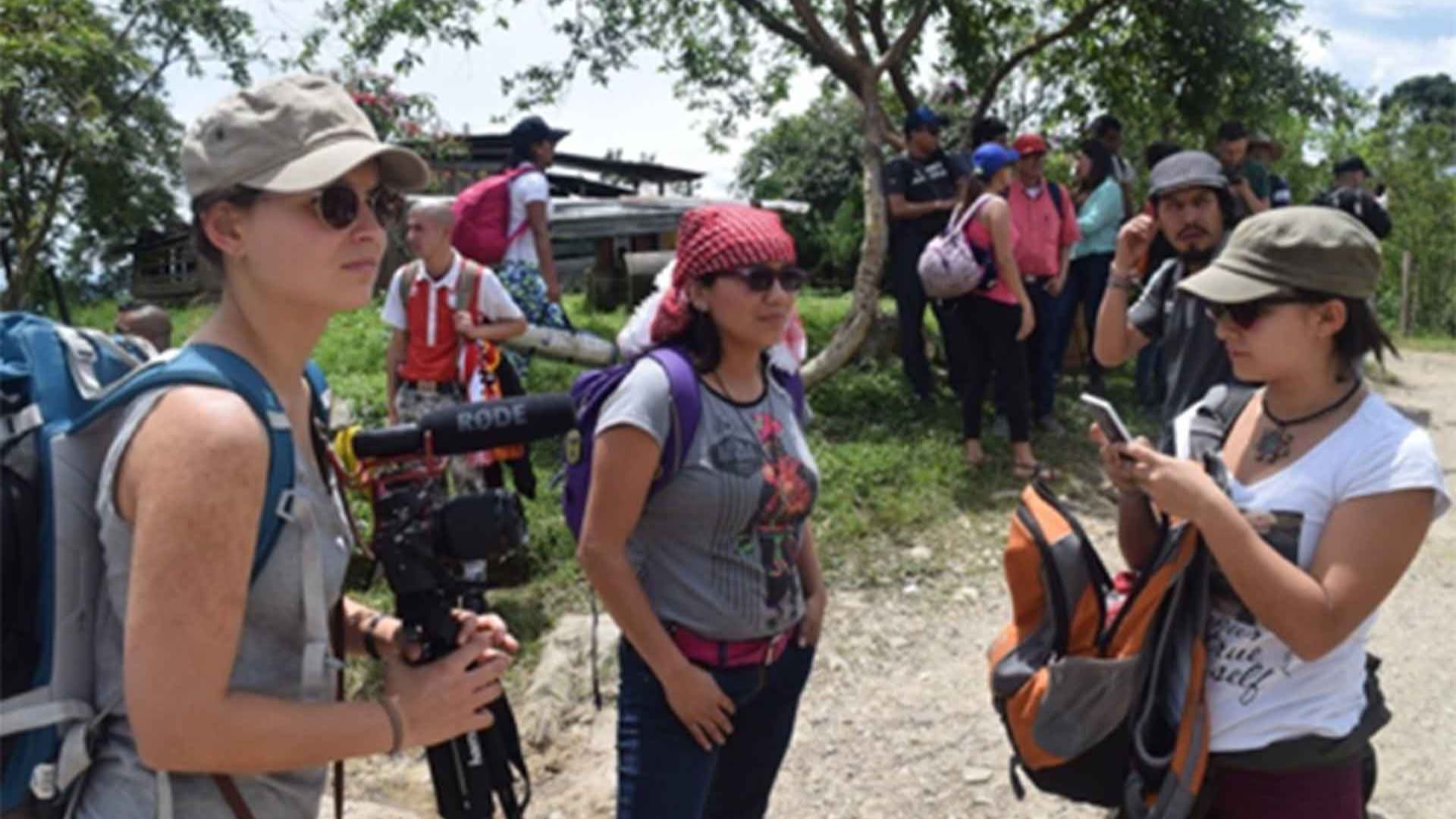 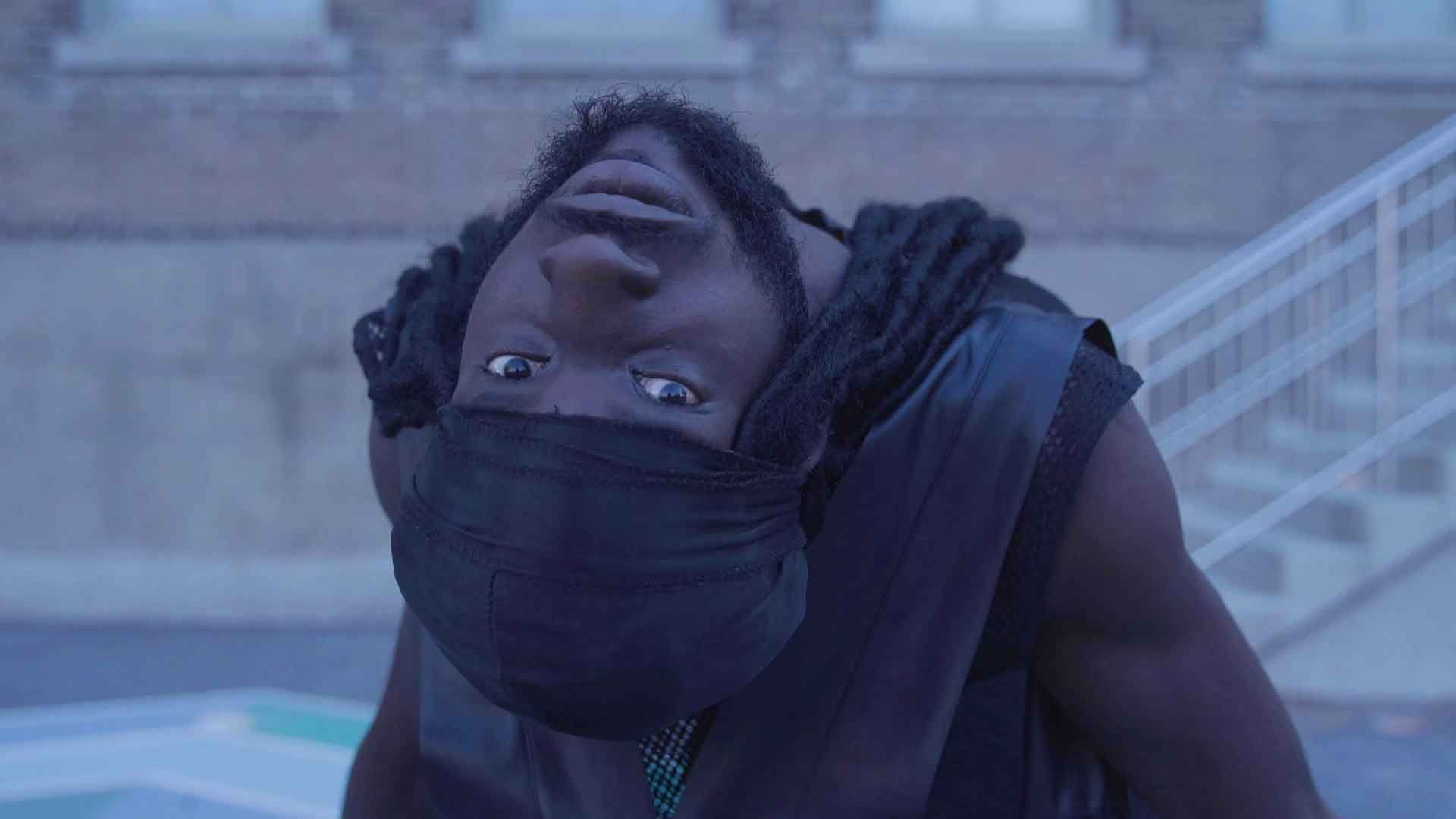 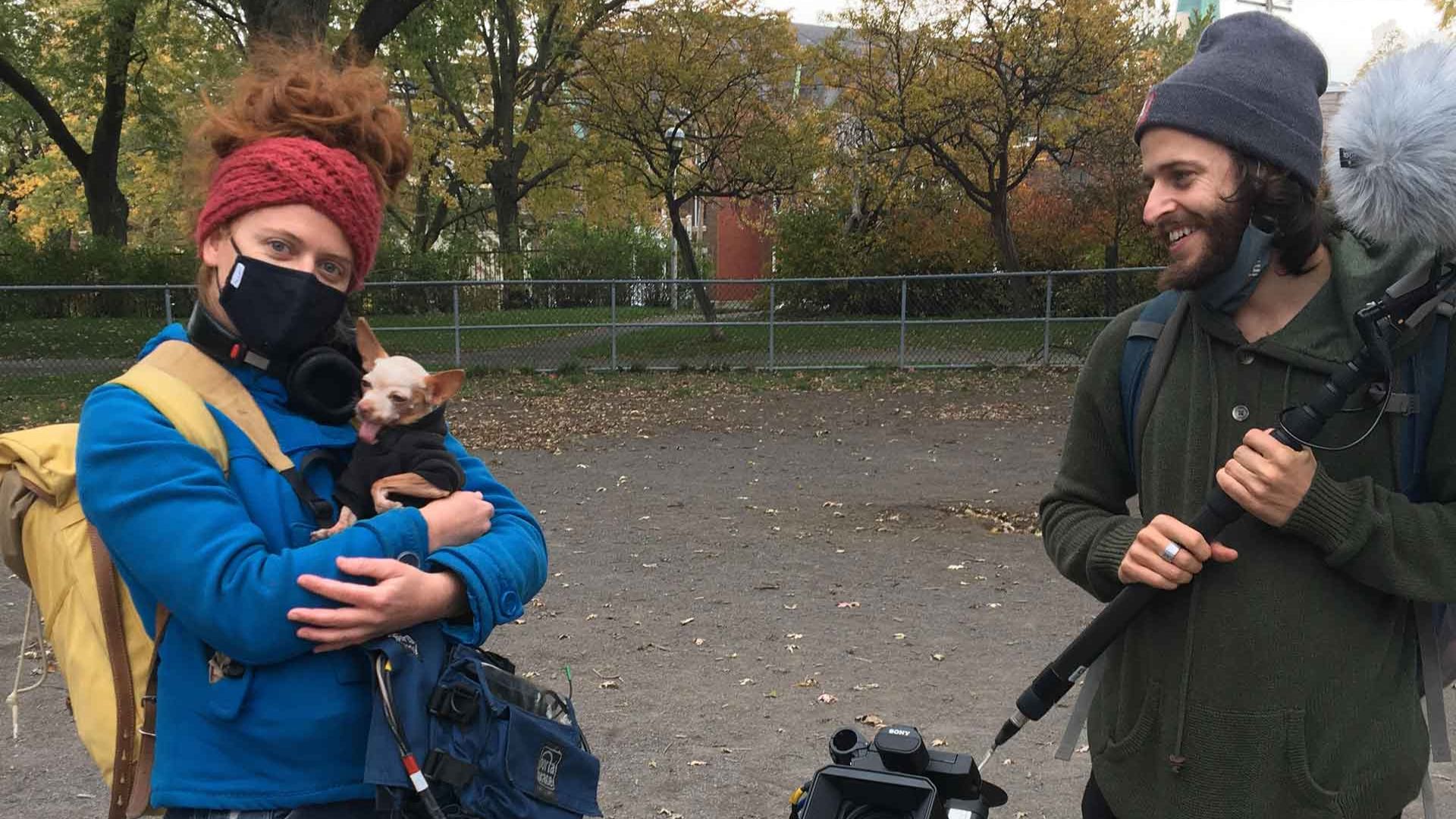 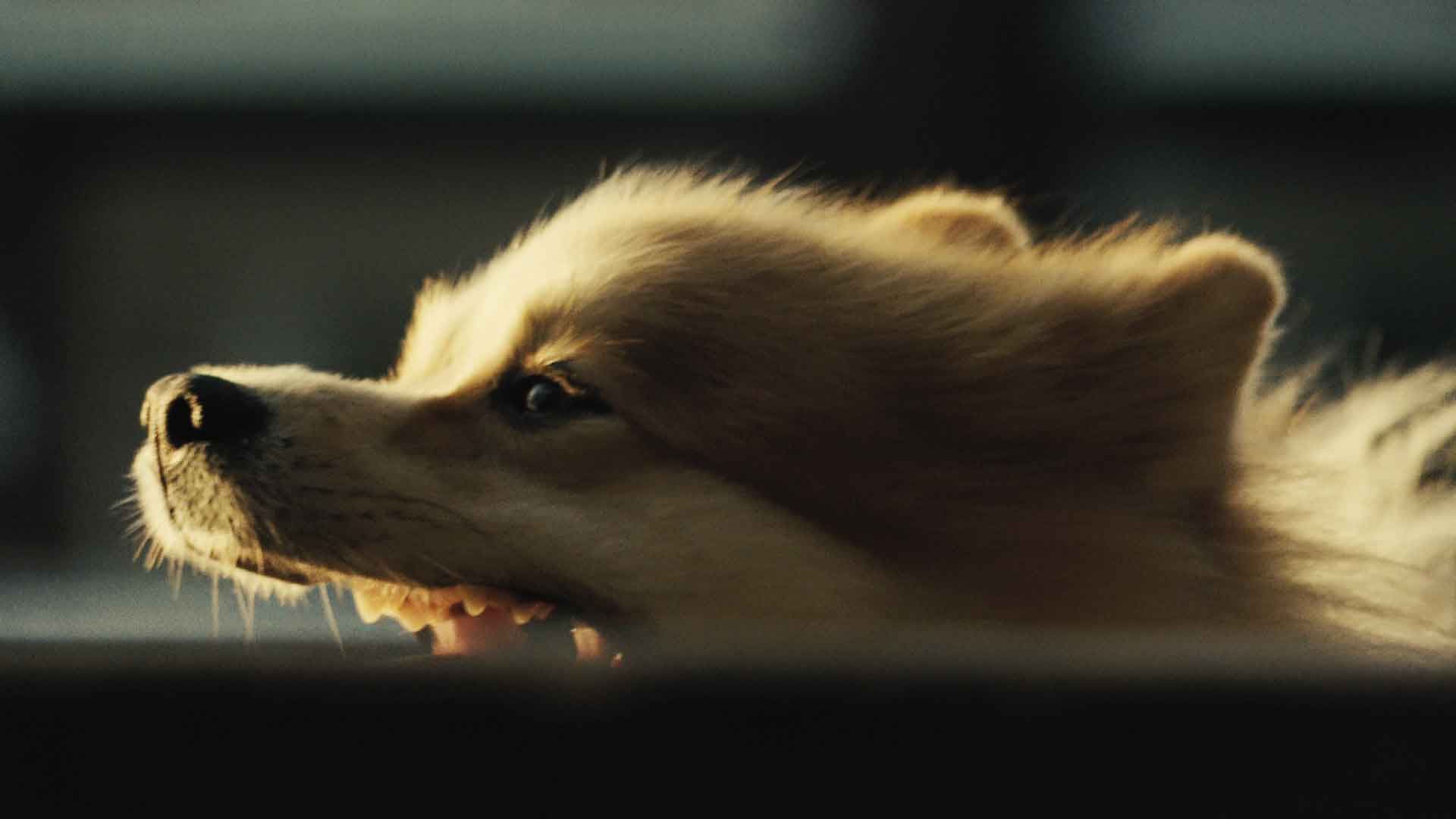 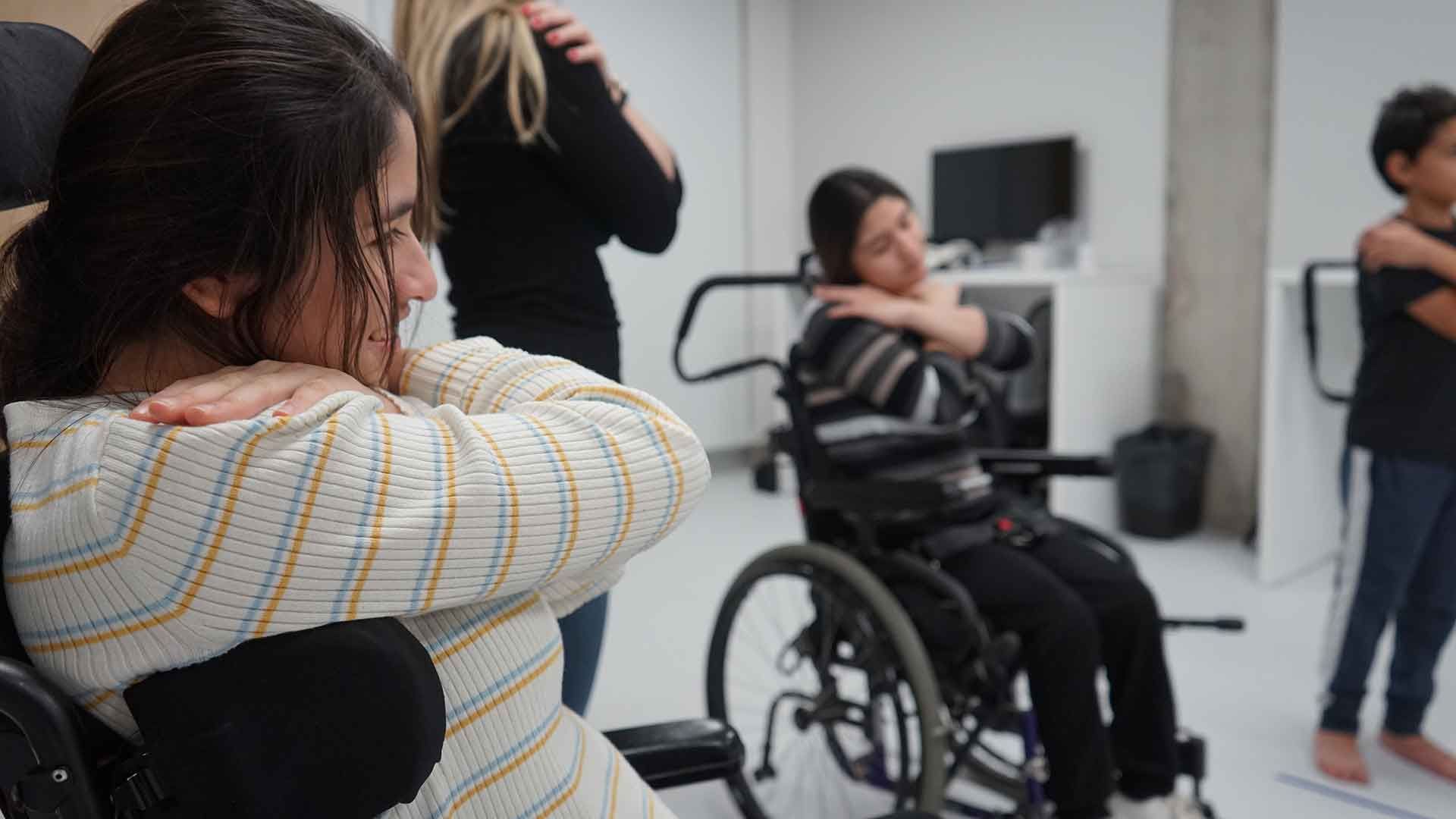 Based in Montreal since 2015, Marion has a background in international and intercultural communication. Rapidly, she tapped into her artistic sensitivity and expressed her visions through photography and video.
Passionate about human relations, her work explores the concept of community, belonging, and social change, for a more inclusive society.

In order to hone her skills, she completed in 2020 the documentary program at the National Institute of Image and Sound (INIS) in Montreal.