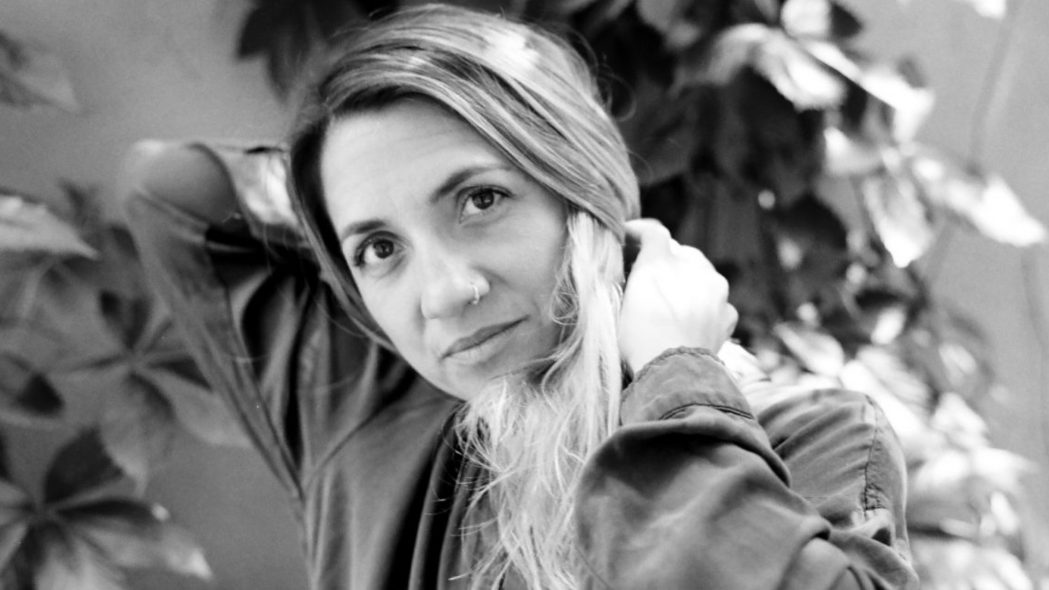 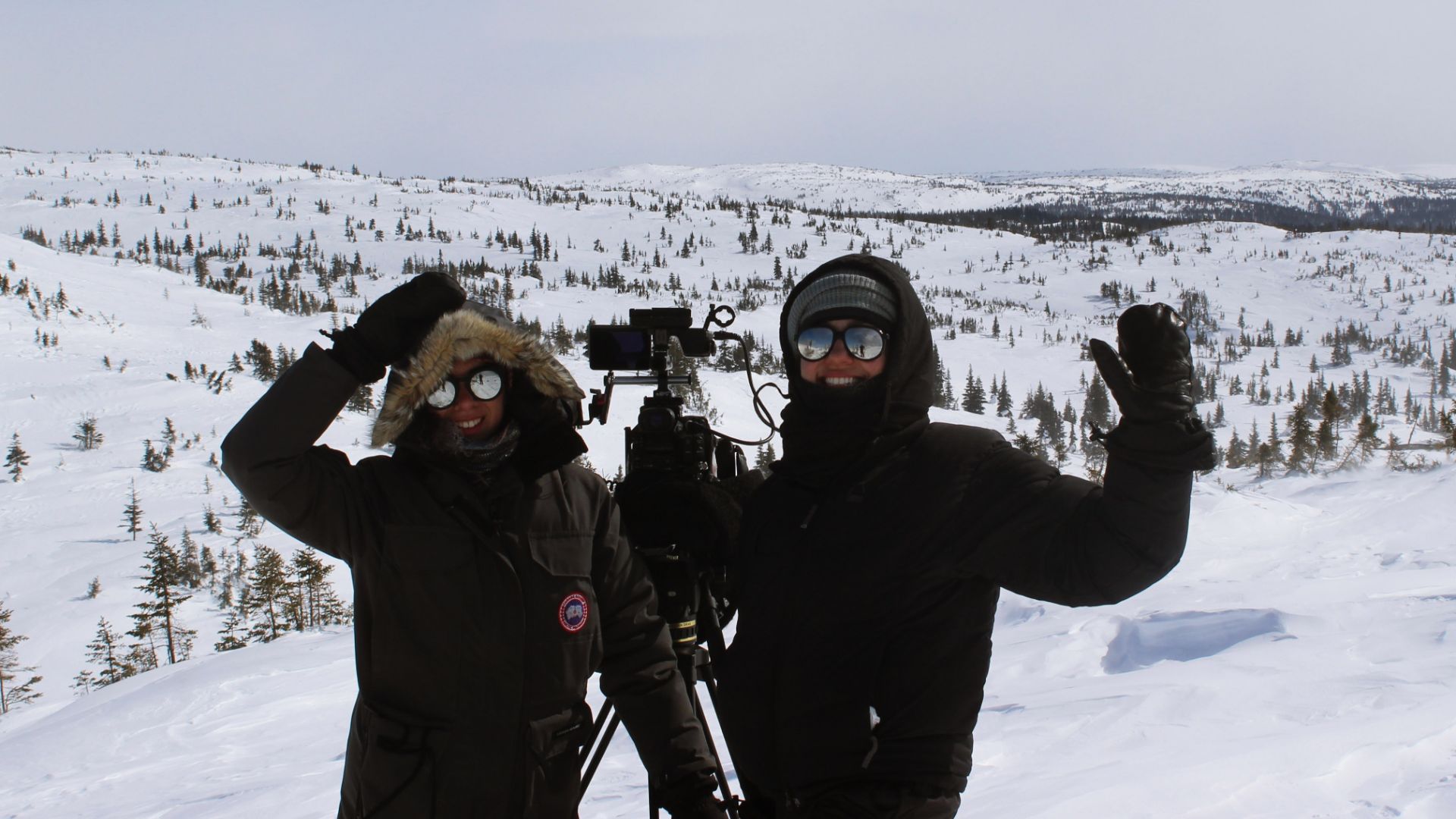 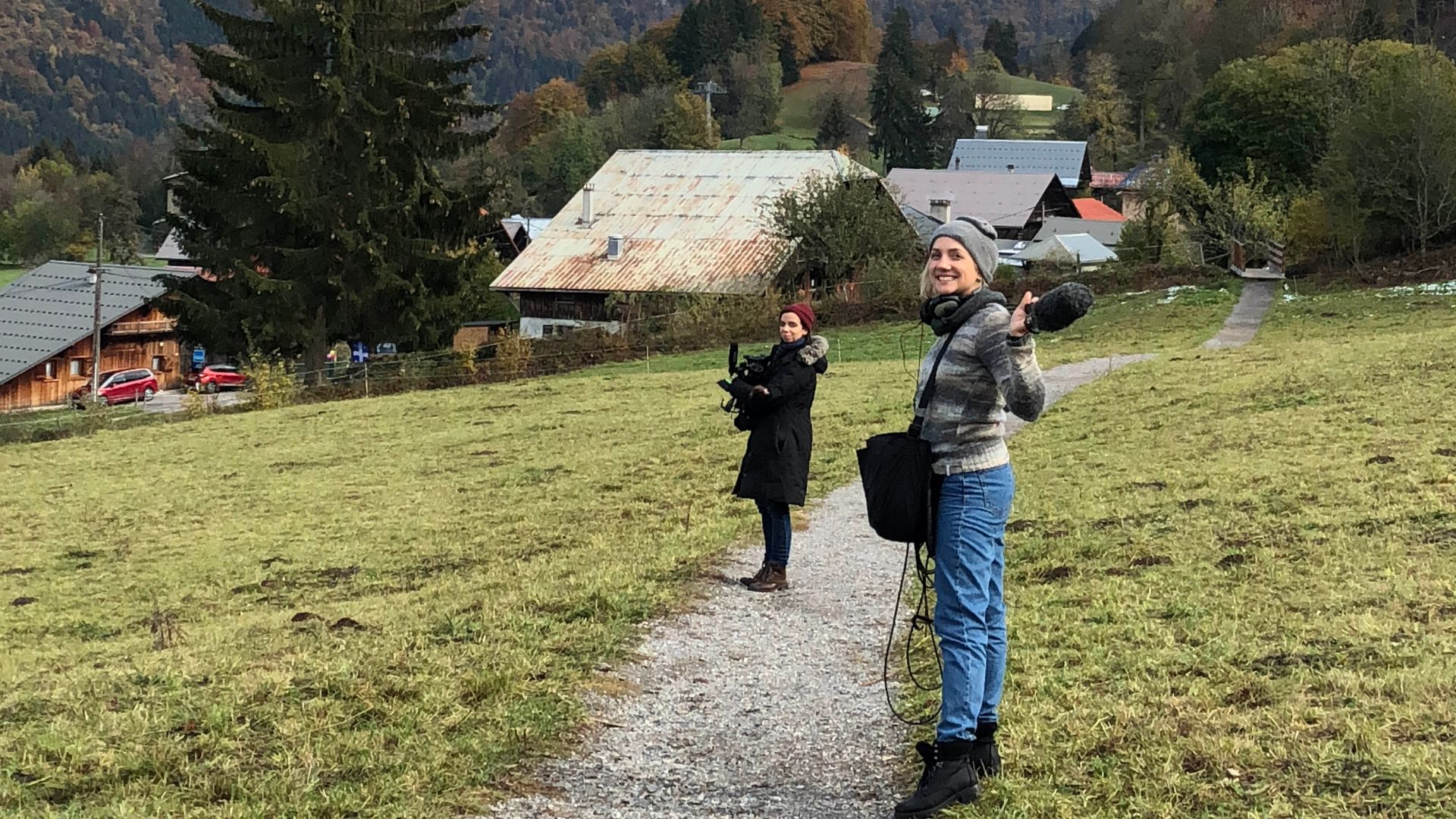 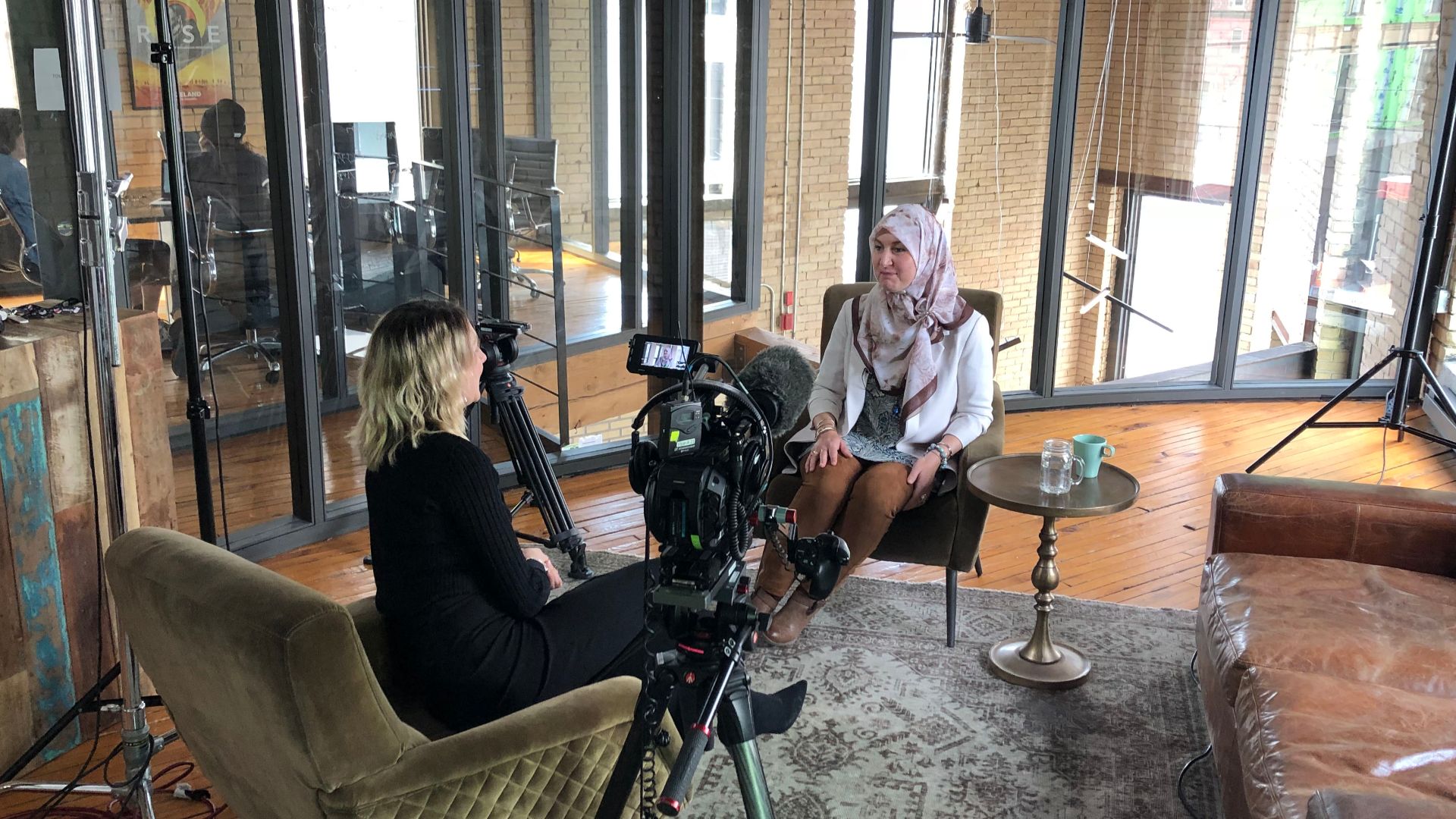 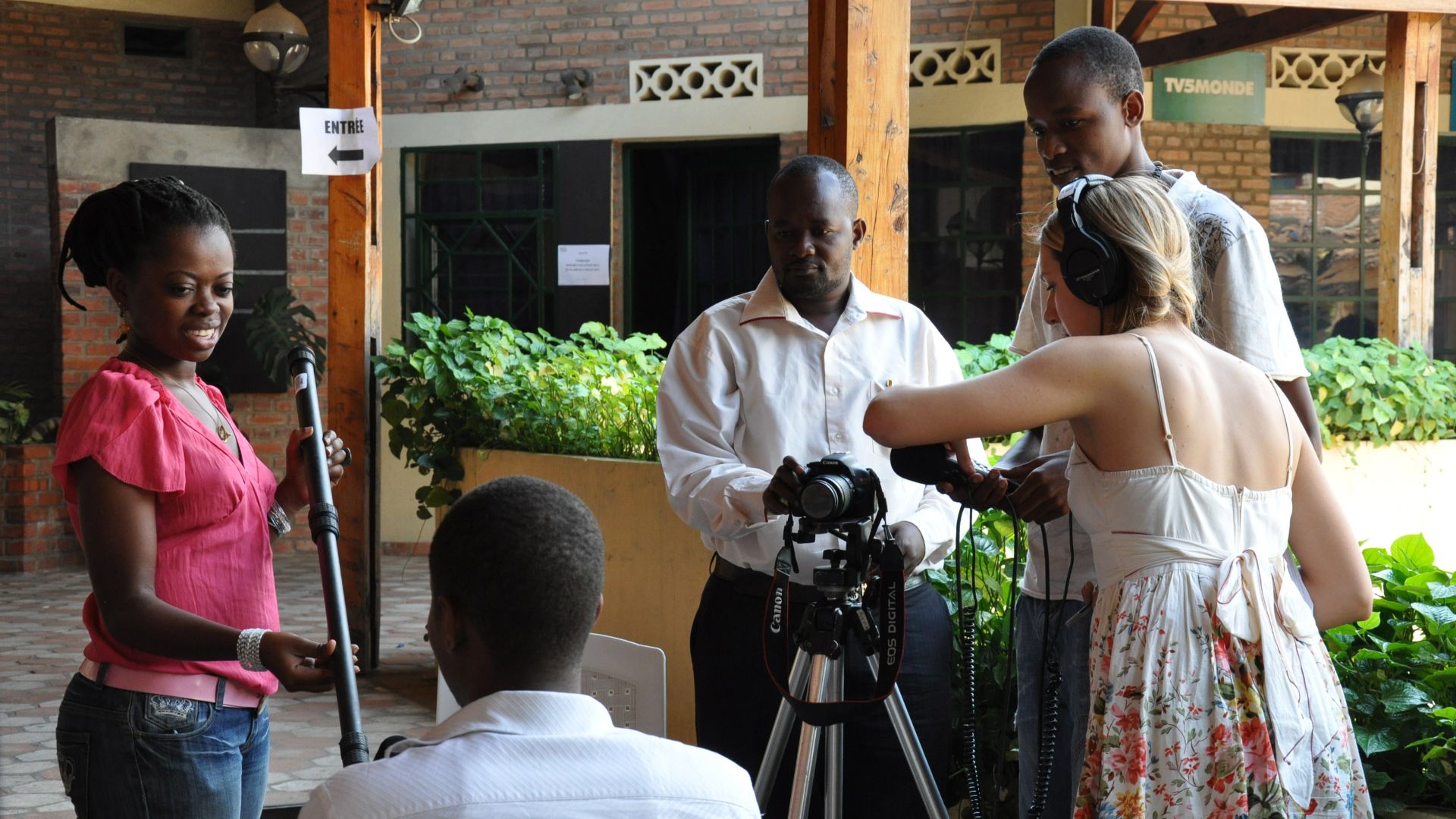 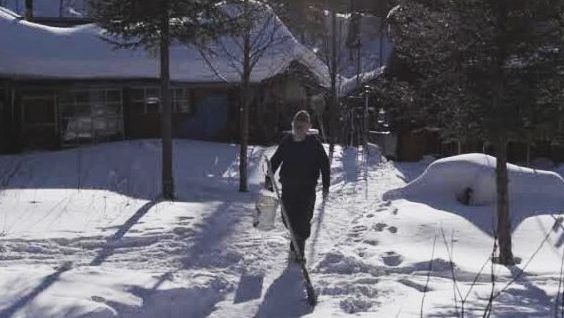 She first worked with Vice-Québec and directed a few short films that were well received here and abroad (Lou Lou La Duchesse de Rière, Vivre avec l’écoanxiété). She then directed tv series, shorts and a feature alongside IMPACT TV (De pied ferme, VRAI), SID LEE (For Tomorrow) and many others. Always passionate about documentary, she co-founded a scriptwriting class and a Kino Festival in Africa with the Burundi Film Center.

Her first feature documentary, Jacques, is on a pioneer of northern expeditions in Quebec. The film will be release this fall 2022.