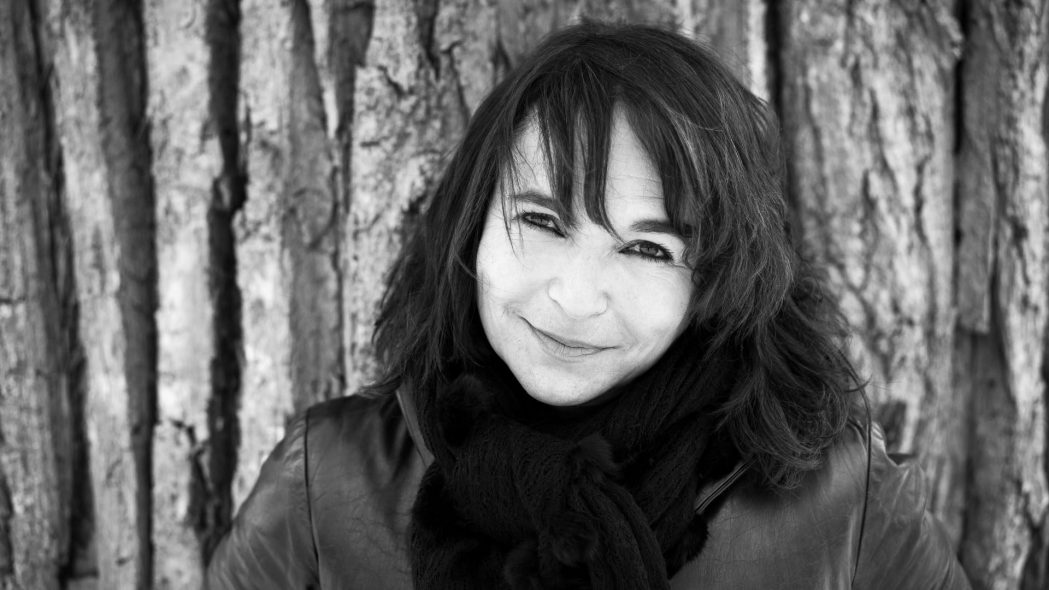 Passionate, creative and rigorous, Lyne Charlebois mainly dedicates her work to film and television. Her acclaimed feature film Borderline won many awards both at the Jutra and Genie awards, as well as in festivals in France and Germany. She also directed popular television dramas like Toute la vérité, Sophie Parker, Tabou, and Nos étés which are among her best-known work. She directed a shooting block of CBC’s This Life, co-wrote and directed the webseries adaptation of Mère & fille and is currently in New-Brunswick for the shooting of Conséquences. She presently has film and television projects in development for which she is linked either as director or screenwriter.

In parallel with her film and television career, Lyne Charlebois directed an impressive number of commercials as well as hundreds of music videos for which she won many awards.