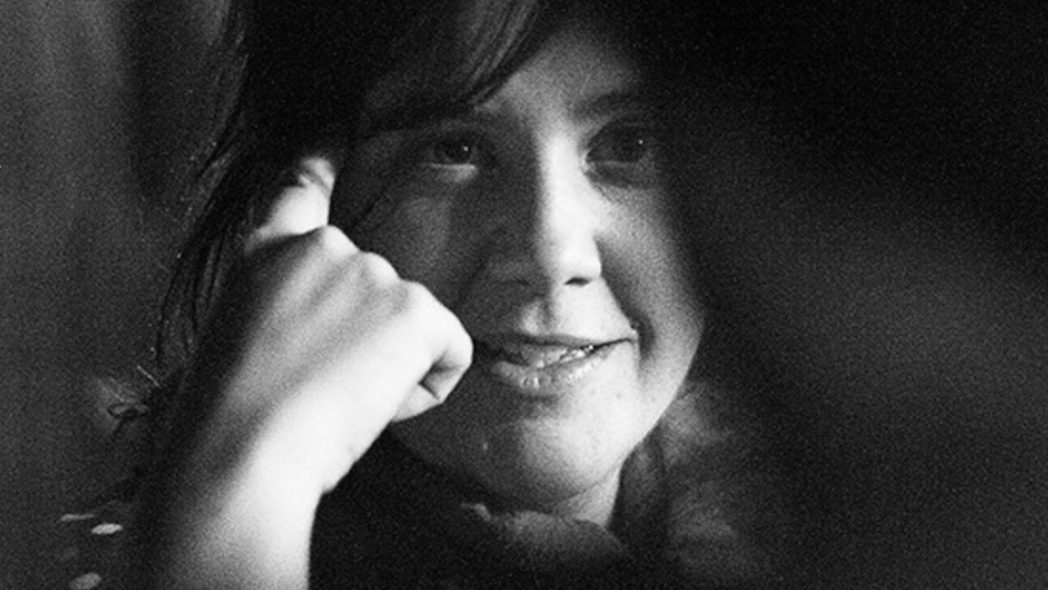 Jeanne Leblanc studied cinema at the Université du Québec à Montréal. At the end of her curriculum, she obtained a scholarship for an artist residency in Madrid, during which she directed a short film inspired by the well-known Madrilenian neighborhood, Lavapiès. Back in Montreal, she decided to fully devote herself to cinematographic creation. In the last few years, she has directed short films that travelled the world in many film festivals. Alongside her filmmaking career, she also works as an assistant director and is a lecturer in cinema at the Université du Québec à Montréal. In 2017, she directed her first long feature film, Isla Blanca, a work where she invites the audience to an intimate and poetic drama. The film is a true dive into the beauty and complexity of filial relationships. This new opus falls within the scope of this director’s line of work: she addresses topics that she previously treated her short films, those topics being ostracism, the intricacy of intimate relationships, as well as the inherent solitude found in final moments.

Her second feature film titled Les Nôtres (Our Own) was released March 13th 2020.