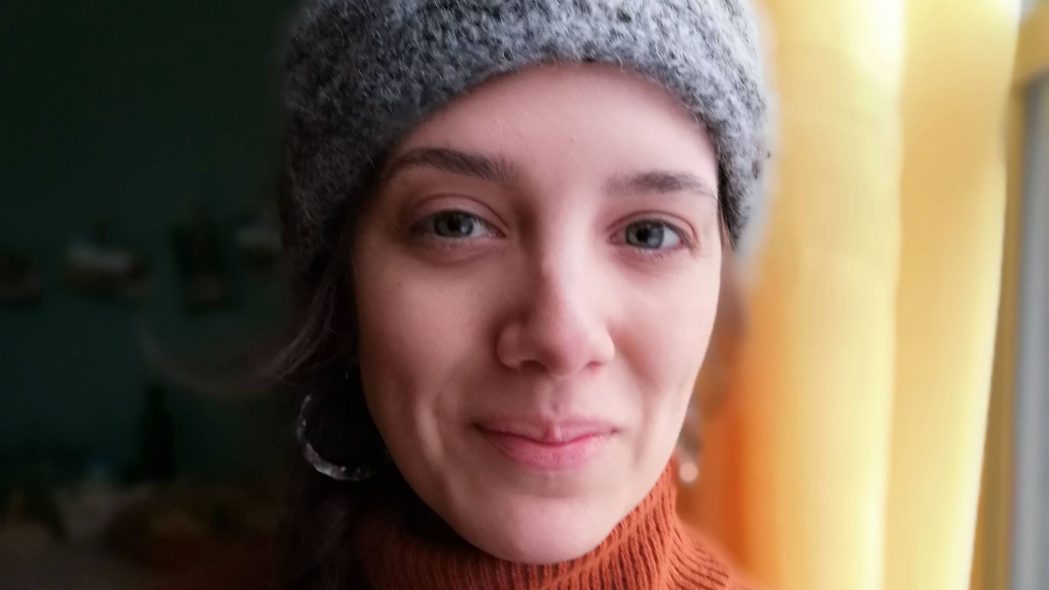 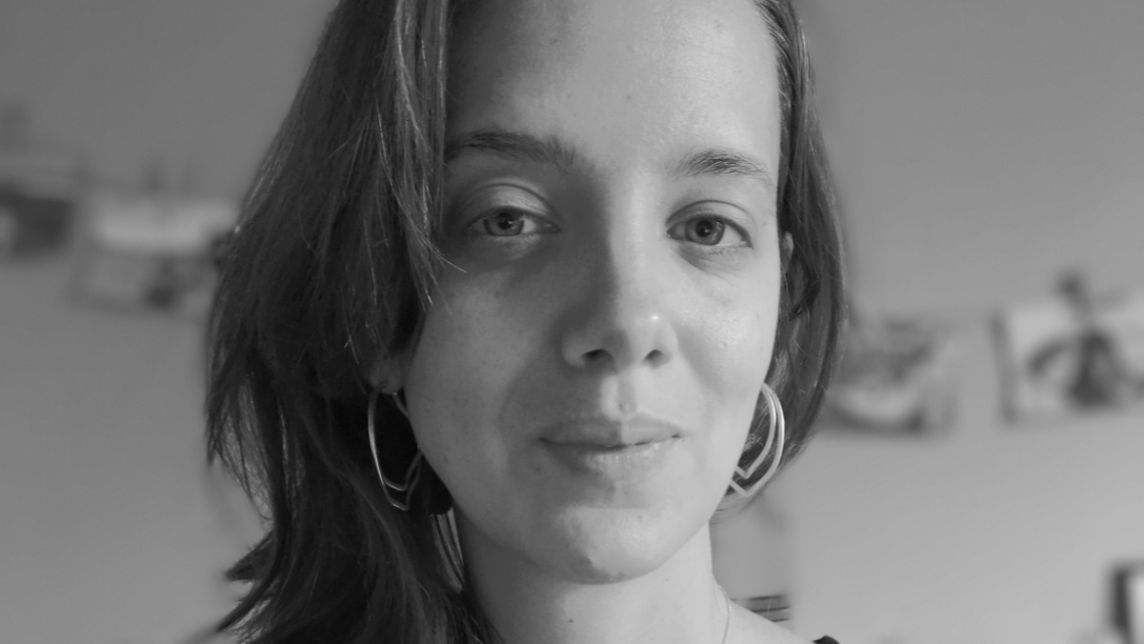 Isabela Motta Cardoso, director/producer and dancer, after studying anthropology (Concordia University / Universidade de Brasília), is pursuing a master’s degree in communication, research-creation in experimental media (UQAM). At the university she is a member of labdoc ((Le laboratoire de recherche sur les pratiques audiovisuelles documentaires). Her works and research lie at the intersection of anthropology and artistic creation, problematizing the idea of ​​representation in ethnographic practices. She is interested in the production of new forms of knowledge through the encounter with others / otherness, in particular through cinema, the body and videodance. Currently, she is producing the film Le fil du temps, with Les Films de l ‘Autre (artist in residency). This documentary essay focuses on the intangible cultural heritage of the art of braiding and creates a bridge between two cultures of traditional weavers, from the south (Brazil) and the north (Akwesasne). Particularly intrigued by oral narratives and the gestures involved in the practice, this film is created through a collaborative ethnography with the participants.