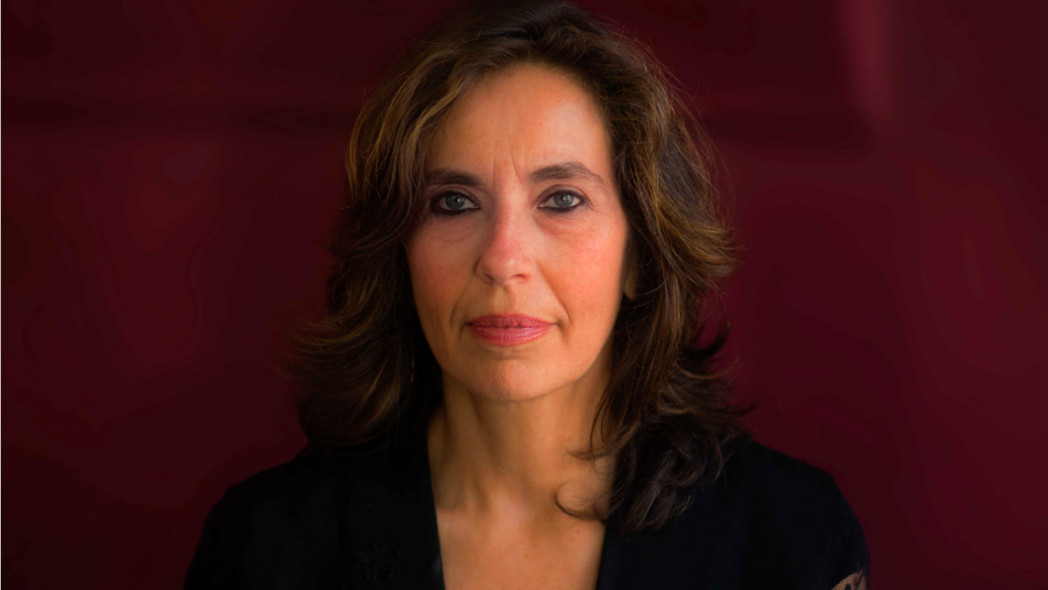 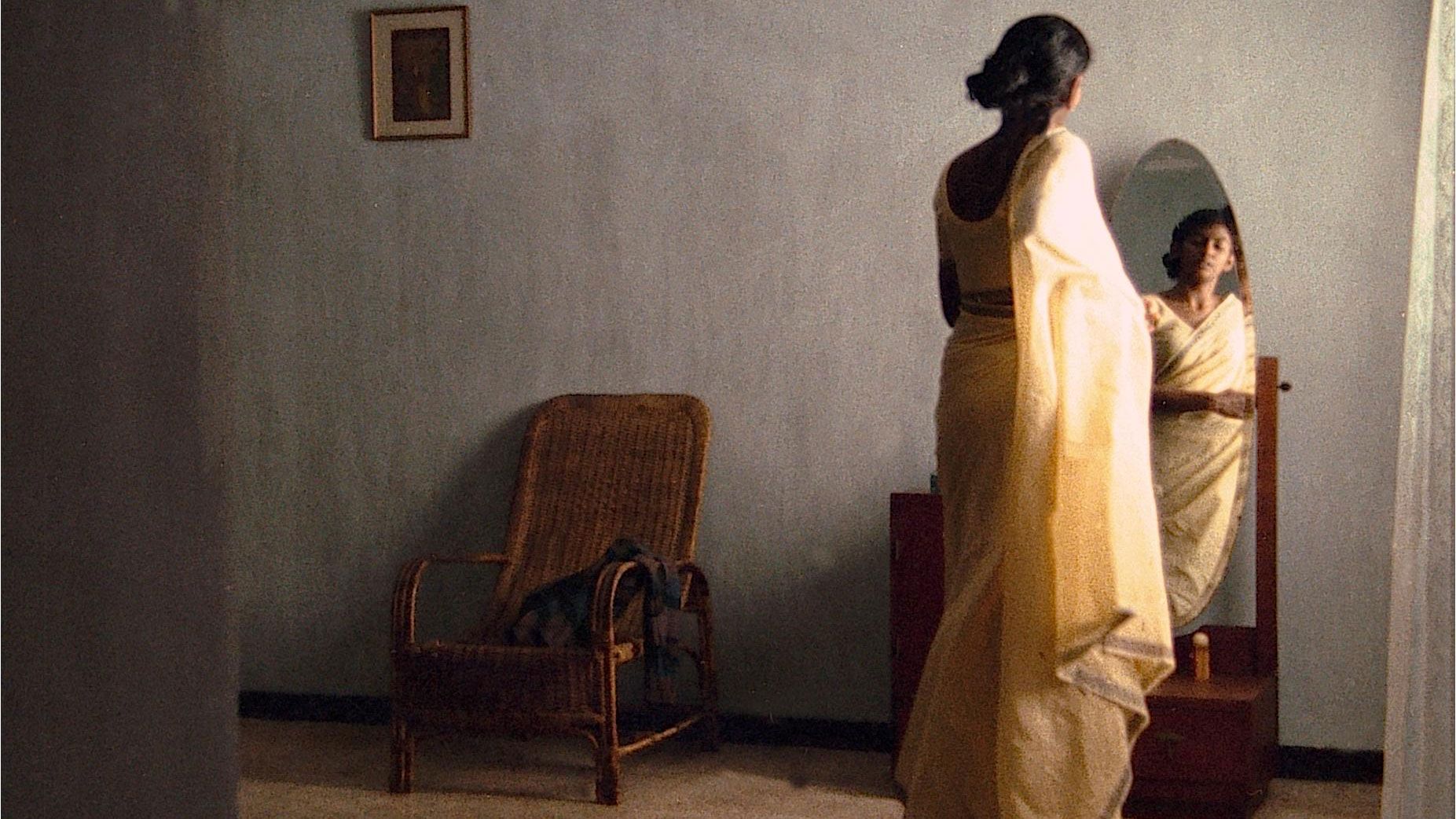 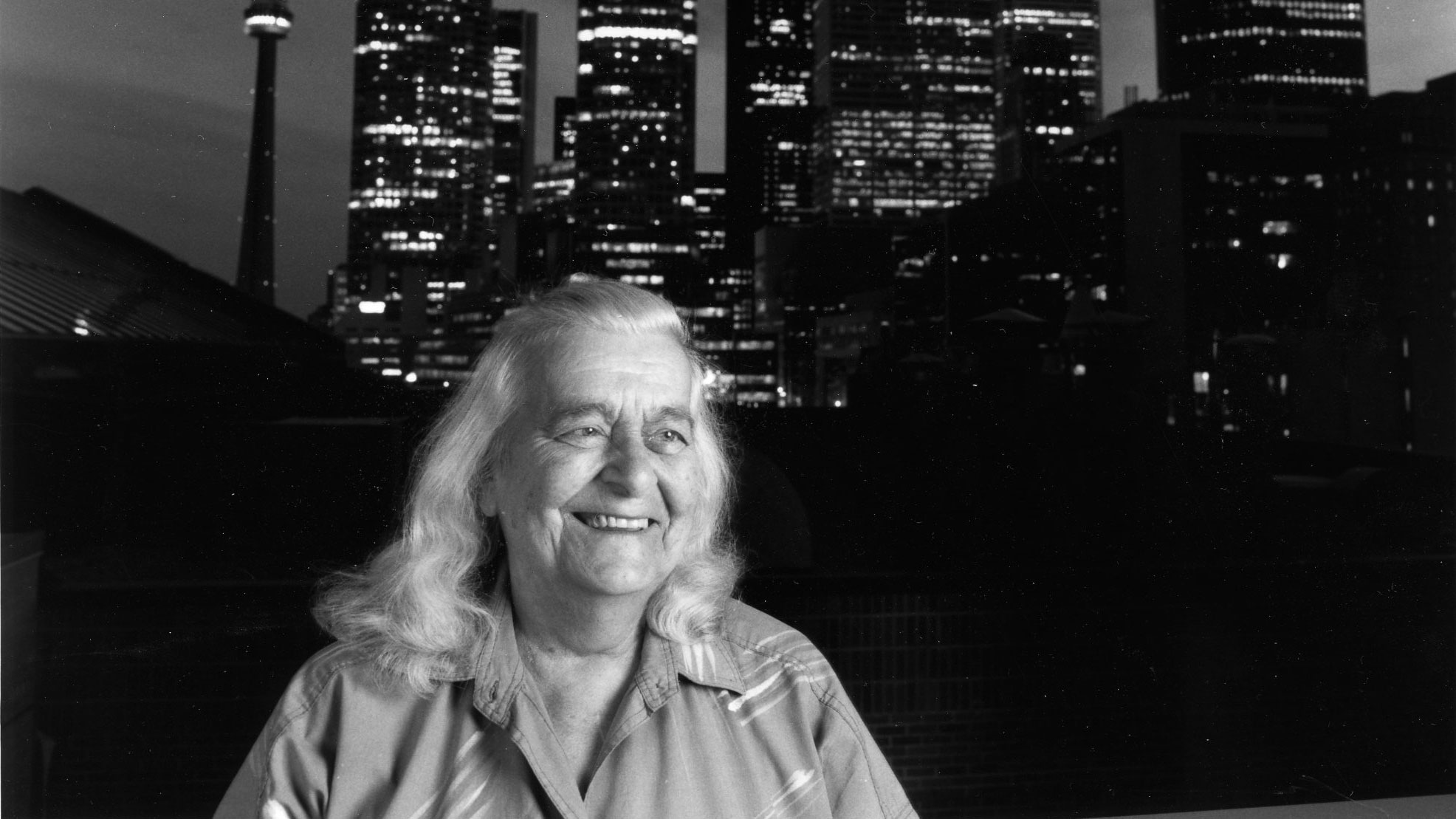 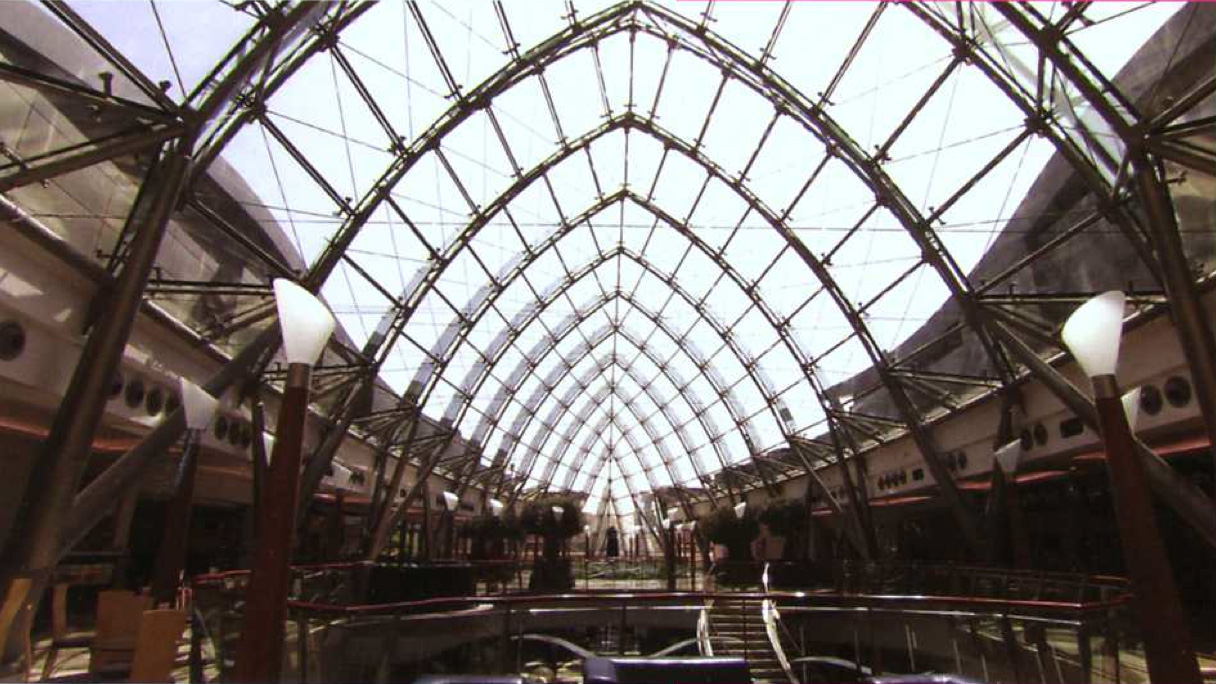 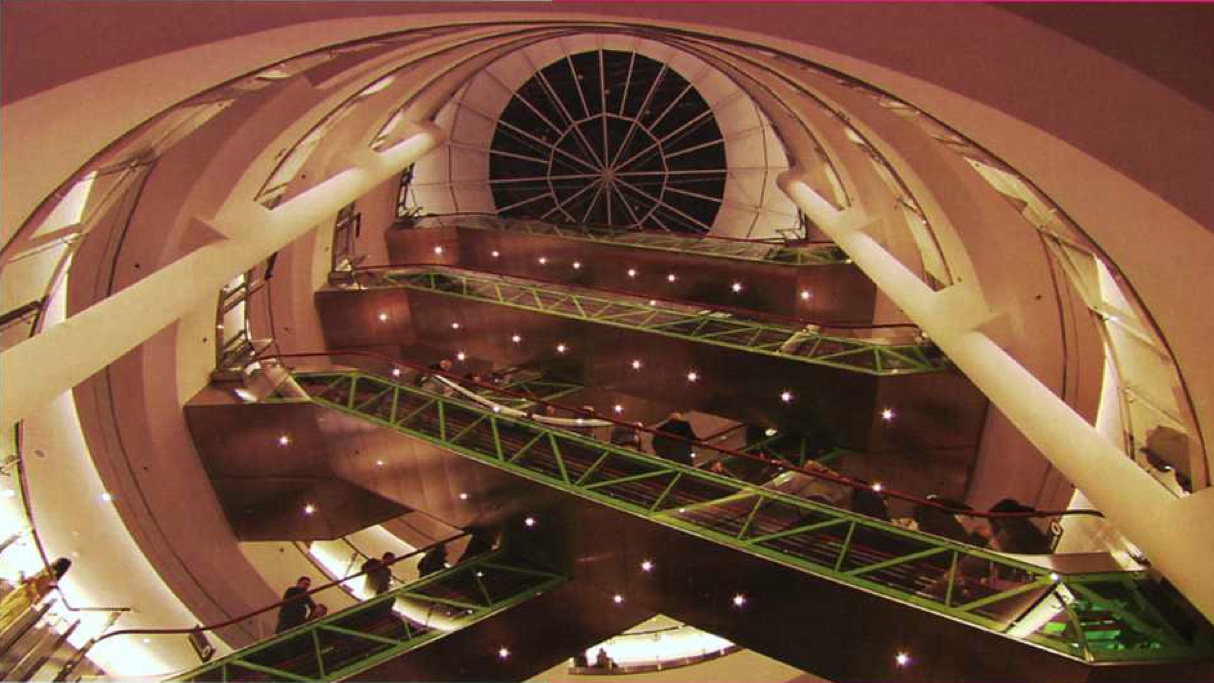 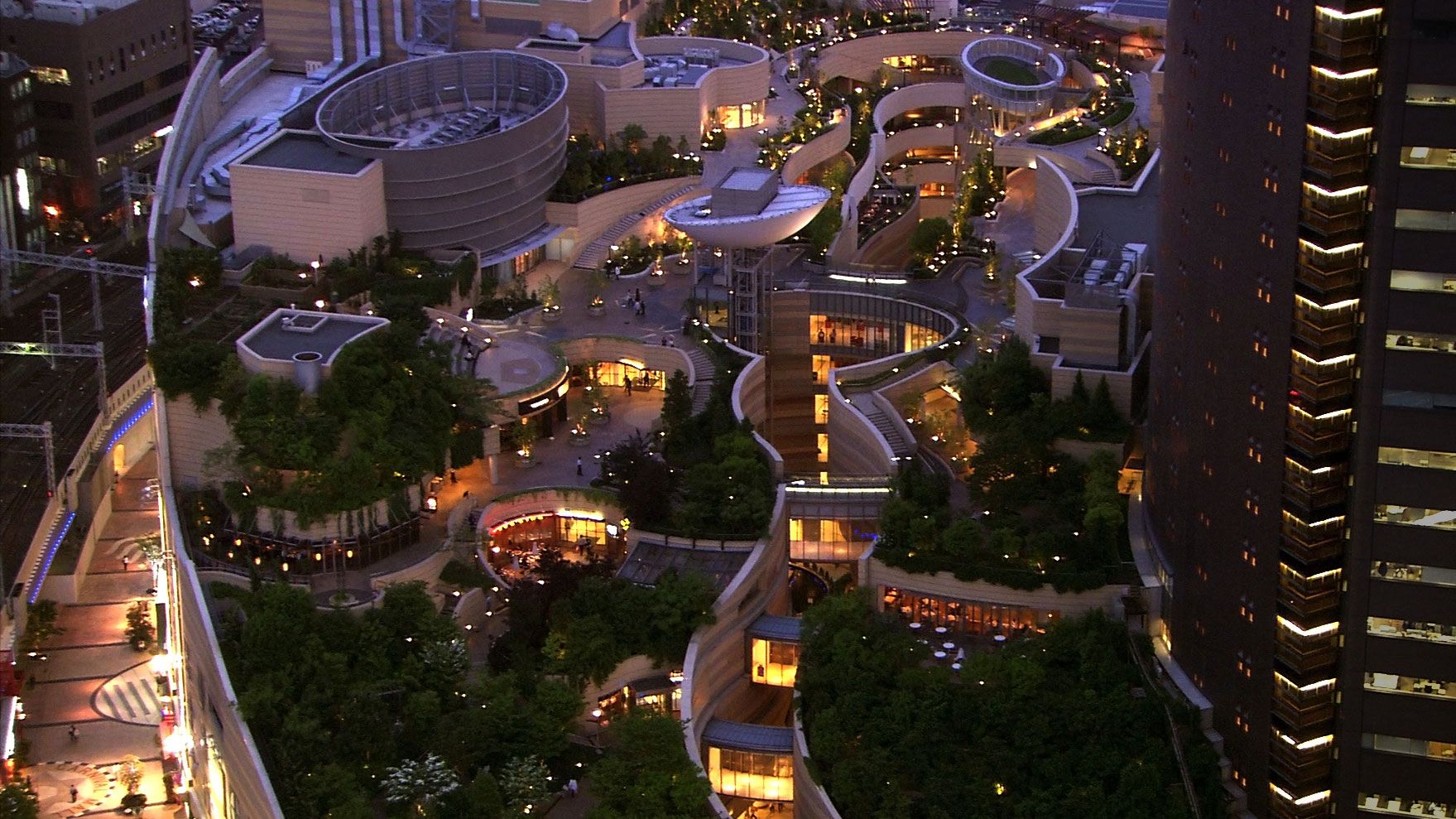 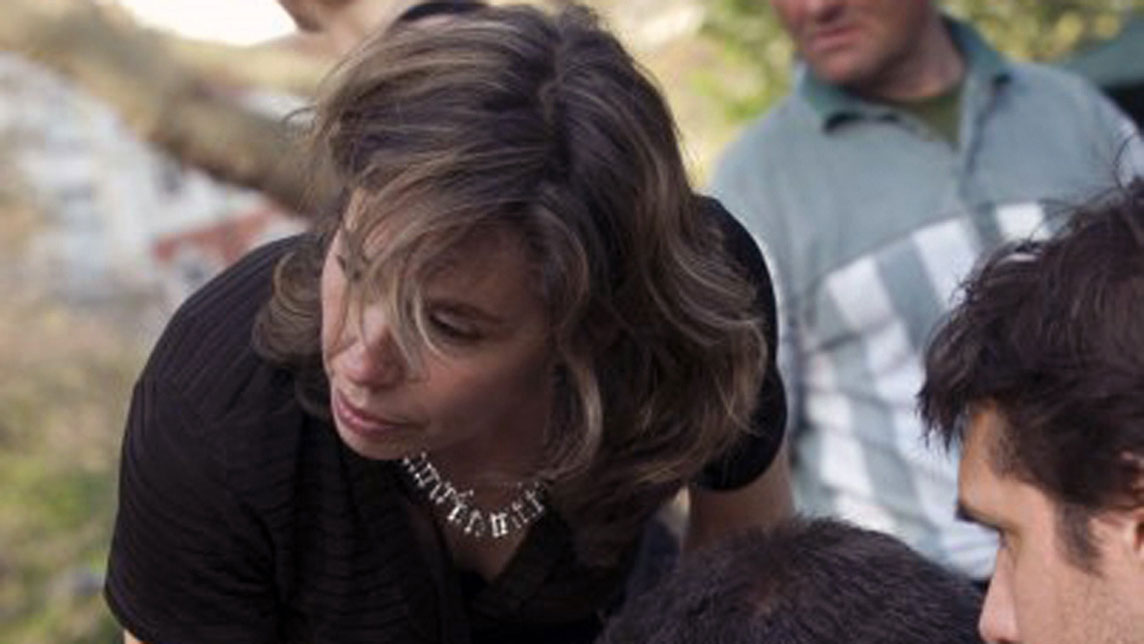 Grassroots in Dry Lands tells the story of three unconventional social workers united by a common vision that transcends the antagonisms between their countries. Nuha, from Nablus (Occupied Palestinian Territories), Talal, from East Amman (Jordan), and Amit, from Sderot (Israel) are empowering some of the region’s most disenfranchised, war-scarred communities in an effort to build a just and civil society. Themes: poverty, family

Come worry with us

Can a rock band be the village that raises a child? Follow internationally acclaimed Montreal band Silver Mt. Zion, which has accepted an infant into its touring tribe. Themes: art & culture, family

A story of love, revolution, and betrayal, No More Tears Sister explores the price of truth in times of war. Set during the violent ethnic conflict that has enveloped Sri Lanka over decades, the documentary recreates the courageous and vibrant life of renowned human rights activist, Dr. Rajani Thiranagama. Themes: women, war/conflict

Combining nostalgia, dazzling architecture, pop culture, economics and politics, Malls R Us examines North America’s most popular and profitable suburban destination – the enclosed shopping center – and how for consumers such places may provide communal, even ceremonial, experiences. For their creators, malls are where idealism, passion and greed merge. Themes: art & culture, society

A Somali refugee and her teenage daughters, confront the unexpected when they are evicted from their apartment for arrears in rent. The film follows their subsequent move to a beaten down motel for the homeless on the “other side” of town.

Undying Love tells the poignant, enduring and miraculous love stories of the survivors of World War II. Against the brutalized landscape of post-war Europe, this film focuses on how survivors struggled to reconstruct personal identities and forge intimate relationships. Using searing testimonies, poetic dramatizations, archives and images of romantic love from the pre- and post-Holocaust era, Undying Love is a textured retelling of several extraordinary love stories which emerged “out of the ashes.” Themes: war/conflict, society

What If… A Film About Judith Merril
documentary, 52 min, English, 1998

An exploration of Science Fiction’s “golden age” of the forties and fifties through the eyes of radical thinker and SF pioneer, Judith Merril. Filmed shortly before her death at the age of 74, this film salutes Judith Merril—writer, editor and icon of the science fiction literary genre. A candid and clever trailblazer, she was one of the first writers to create stories with believable female characters in a medium notorious for “she-devil” aliens and damsels in distress. Merril muses on the role science fiction played as an outlet for socio-political criticism during the McCarthy era and its influence as a blueprint for exploring space and other future frontiers. Looking back on her career, she recalls the ingenious men and women who dared to dream of different worlds and mischievously declares, “You have to make your own reality out of your dreams.” Themes: art & culture

This feature documentary casts a curious and critical eye at North American discourses about motherhood since the mid-20th century. Through conversations with seven mothers, a fascinating selection of archival footage and stills from the 1950s, as well as some very candid and funny home movies, this film offers new ways of thinking about what it means to be a good mom.

This 1988 documentary explores the Israeli-Palestinian conflict in the West Bank and Gaza Strip. The film presents the lives and encounters of two young men: Tal, an 18-year-old Israeli who is about to begin his military service, and Mohammed, a young Palestinian who works as a cook in an Israeli cafe frequented by Tal. Their discussions reveal two vastly different realities, underlining the complexity of the situation in the Middle East. Themes: politic

Biography available in French only