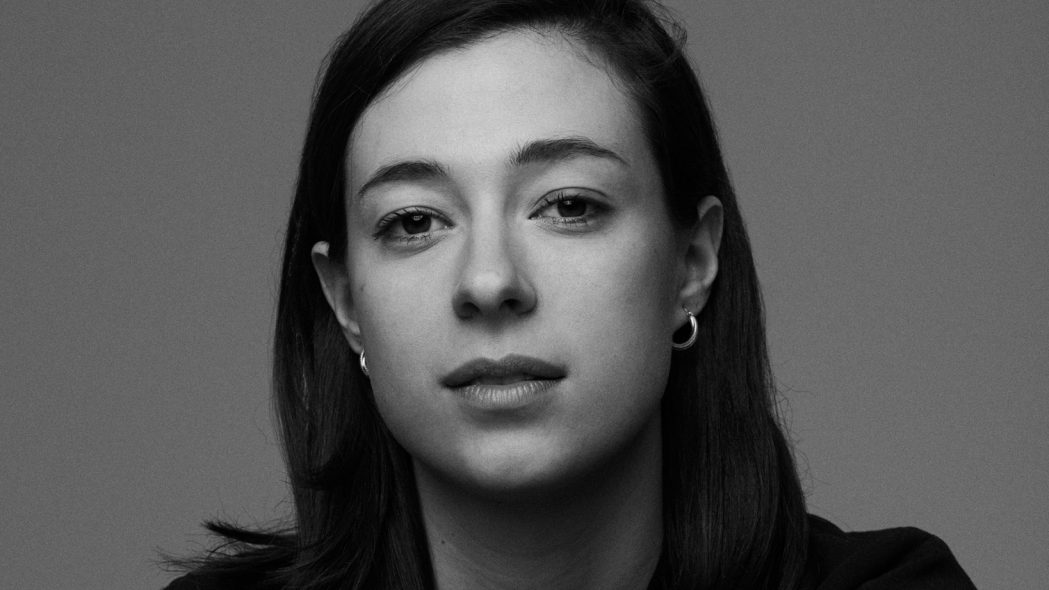 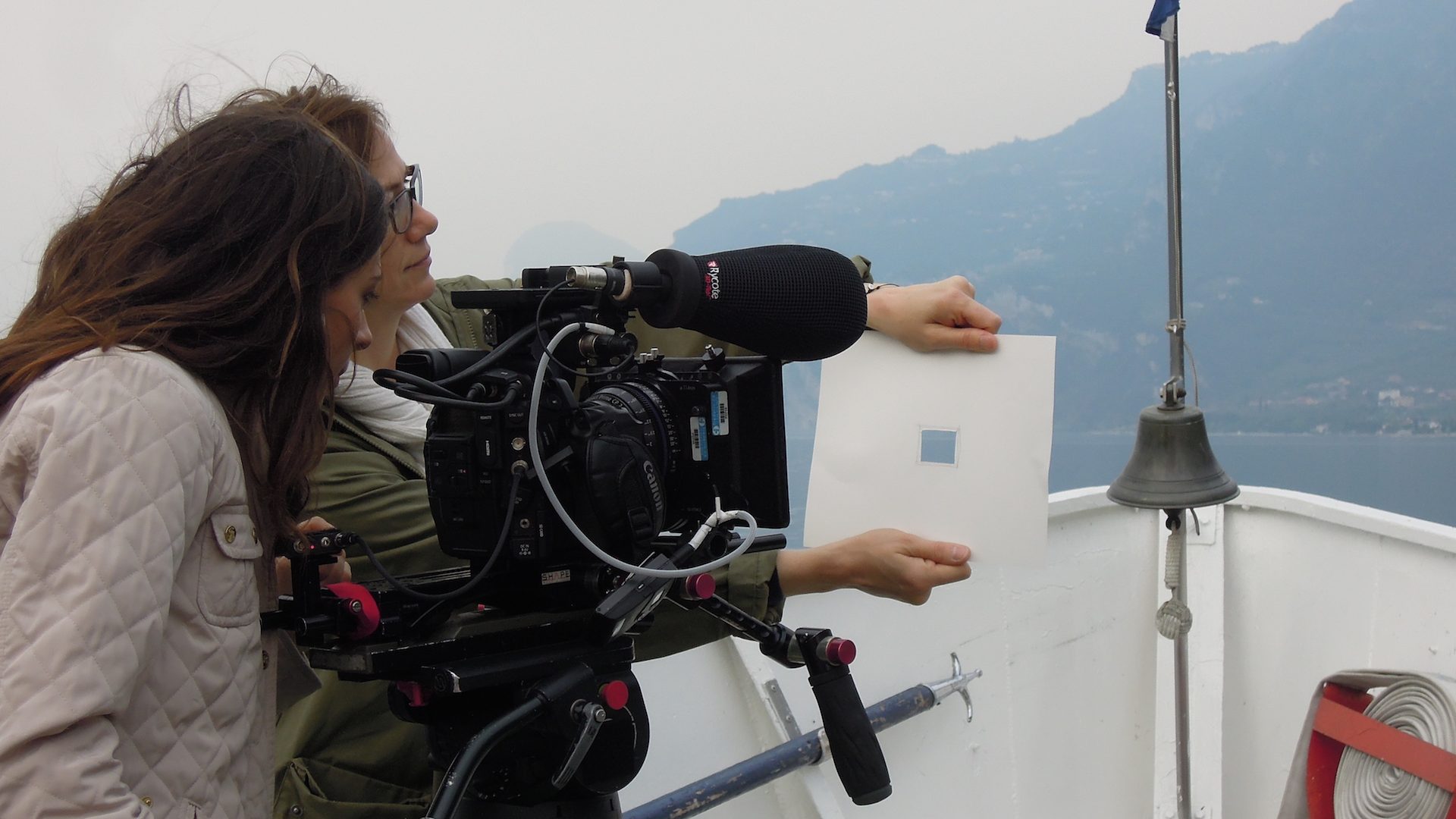 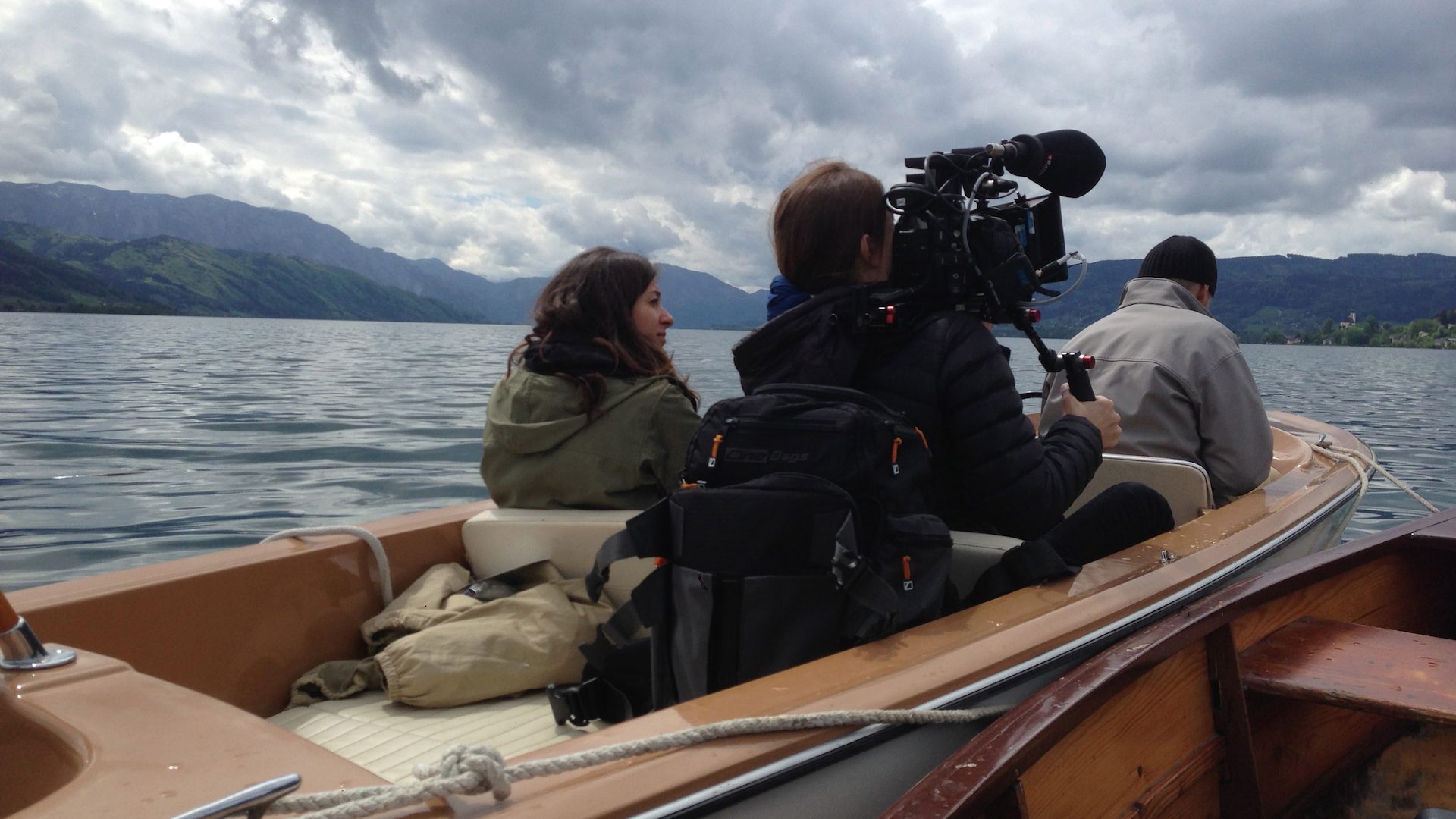 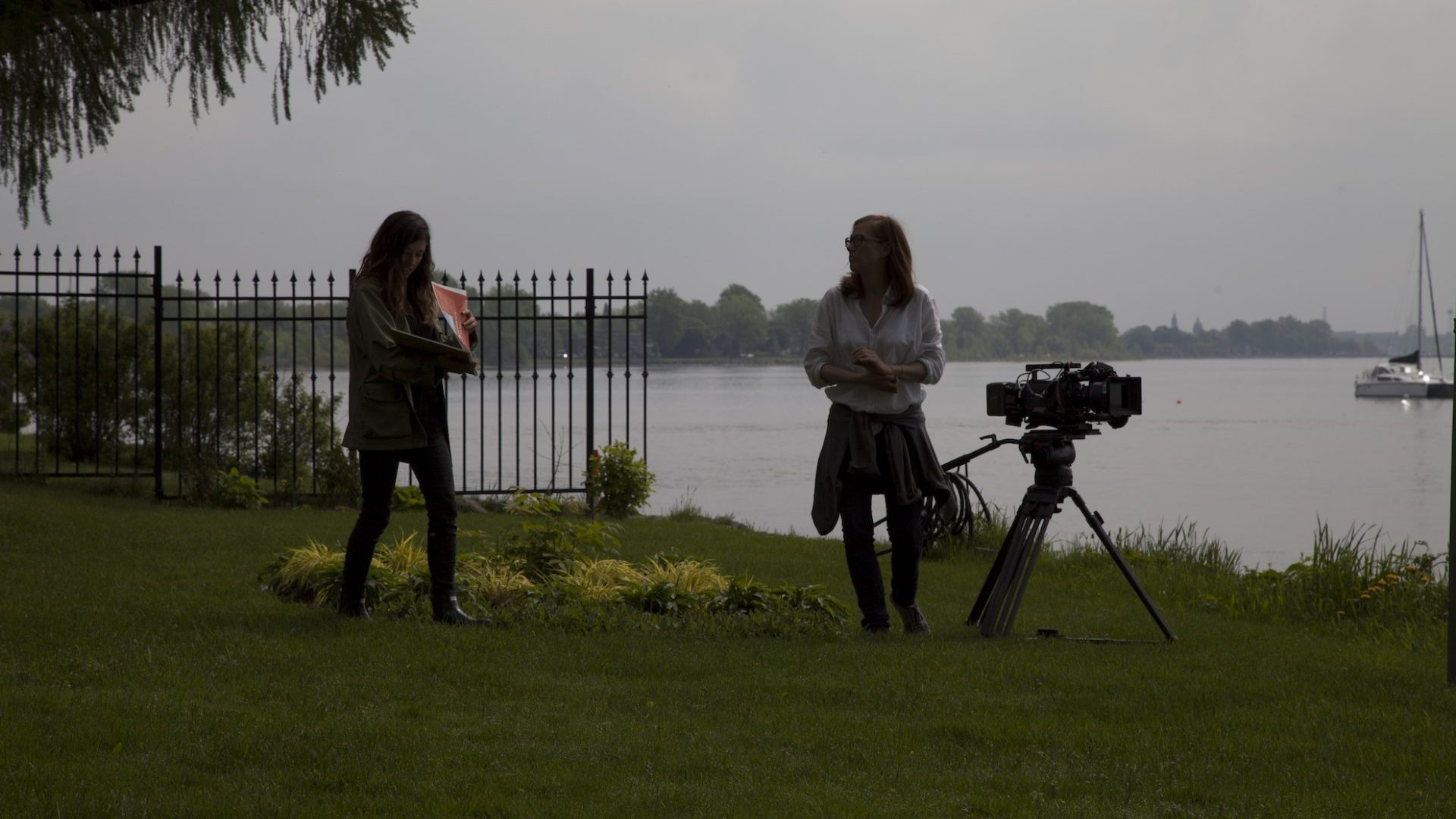 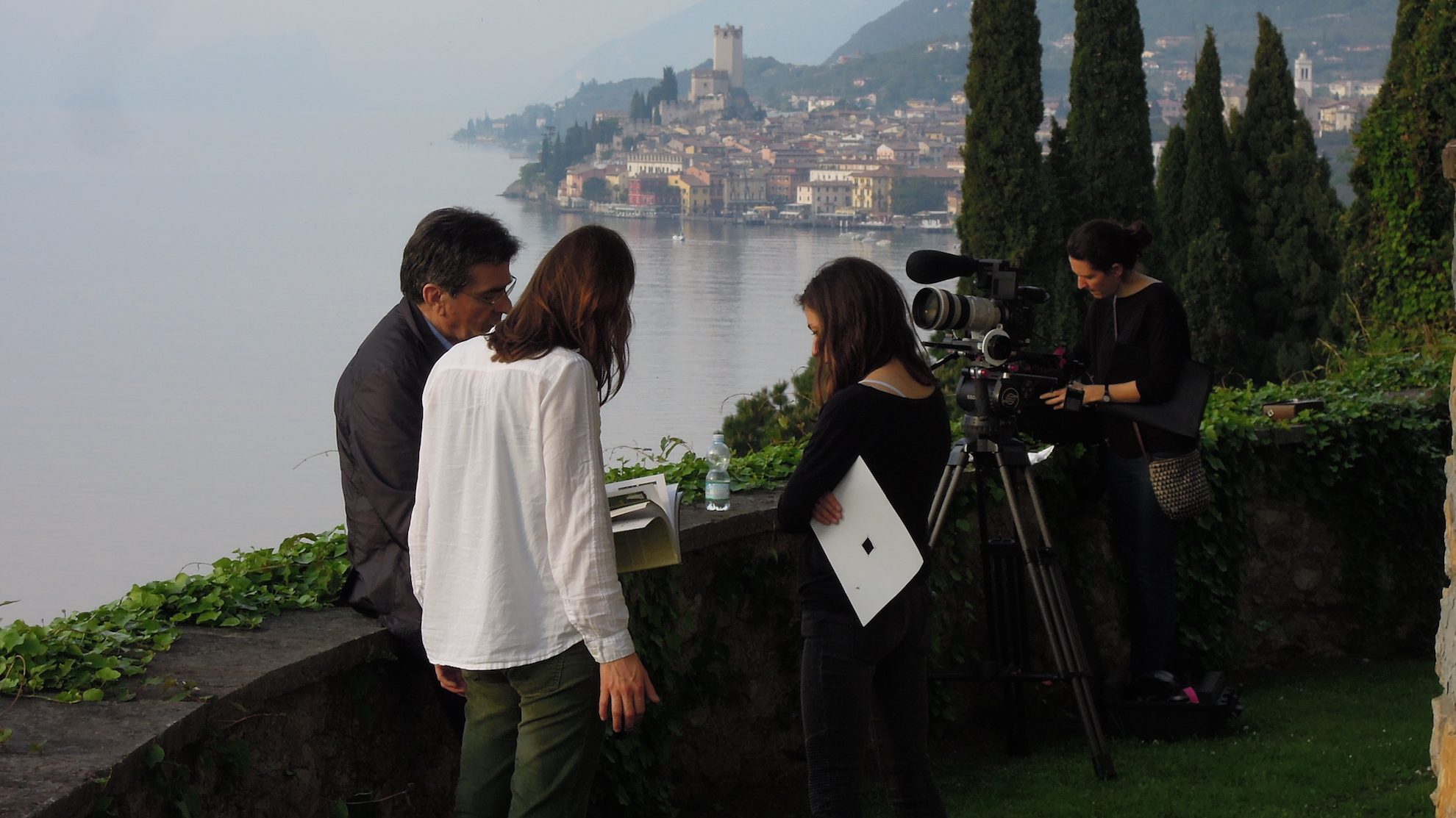 Edith Jorisch works as a film director in Montreal, in the fields of cinema, television and advertising. Her first short films were screen in several international festivals. In 2017, The Heir her latest feature-length documentary won two Prix Gémeaux in the category: « Best Director : “Portrait and Biography” as well as the Grand Prize for “Best Documentary: Biography or Portrait”. The film was broadcasted on Télé-Québec, Radio-Canada, RDI, TV5 Monde, TF1 and HISTOIRE and released in theatres in Montreal. It was selected in different International Film Festivals, such as FIFA, the Jerusalem Film Festival, Toronto Jewish Film Festival (TJFF), Berlin Jewish Film Festival (BJFF).
Coming from the world of screenplay, the work Edith do starts with a narrative, no matter if the approach is for an action or documentary feature. Telling human stories is a true passion for her. The breadth of experience she have with documentary films allows her to act with instinct on set, allowing her to adapt to the unexpected and grasp moments on the fly as they happen, resulting in projects with great human authenticity.
Edith is now working on different feature and documentary film projects.