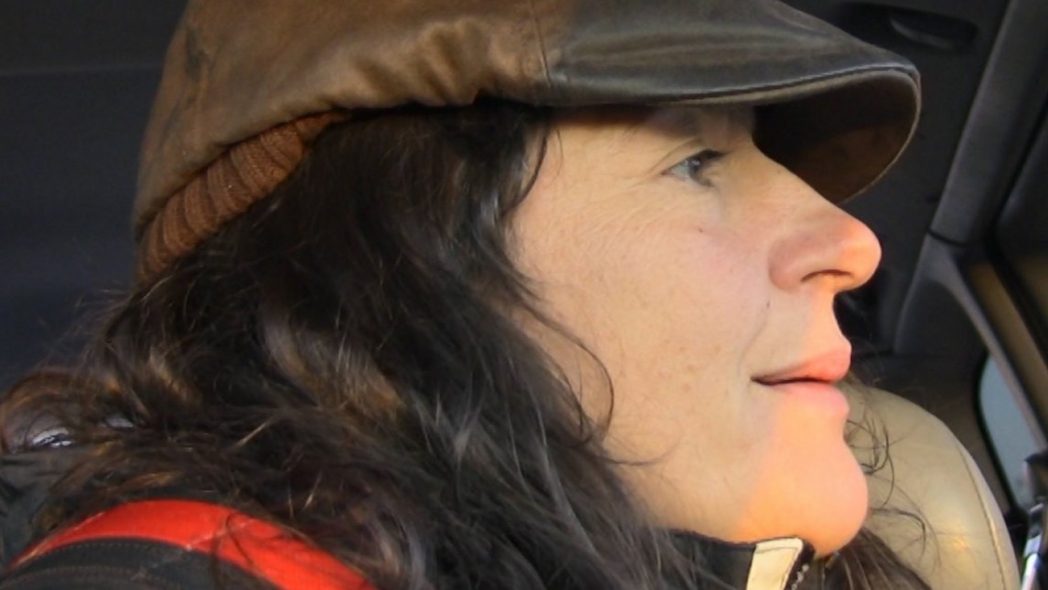 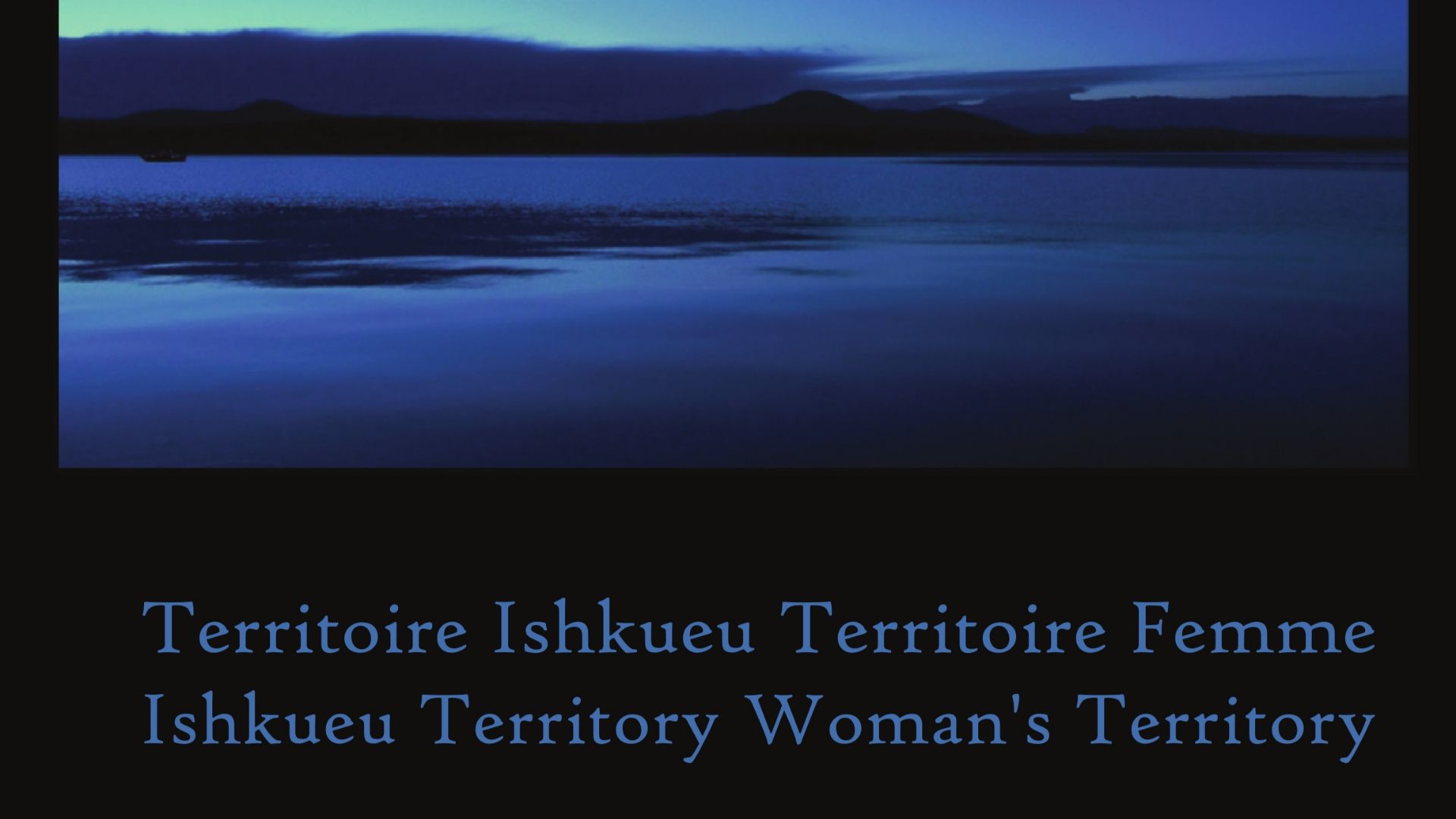 Initiated to the art of urban storytelling in 1981 with the Wondeur Brass collective, she added traditional tales to her practice when she was involved in Productions Coeur.com, a group of artists and therapists led by the Jungian author Guy Corneau. She then co-directed workshops, from 1998 to 2008, in France, Belgium, Egypt and Quebec. Claude has been writing, exploring and presenting since then traditional and historical storytelling pieces as well as life stories based on the personal experience that has led her from film sets to mythical places around the world. A sound woman in documentary cinema from 1986 to 2012, Claude also directed three short films, and a 62 minutes documentary. The director/storyteller/writer has signed eight coloring storytelling books she illustrated herself. In 2013, Claude Hamel signed A coeur Vaillant, a historic tour of the City of Contrecoeur, as well as the historic tour of Old Yellowknife. She was part of the 2014 International Contes et Musique Festival in Martinique and, on the Quebec scene, in many editions of these storytelling festivals: Festilou, Atalukan and Rendez-vous des Grandes Gueules de Trois Pistoles.