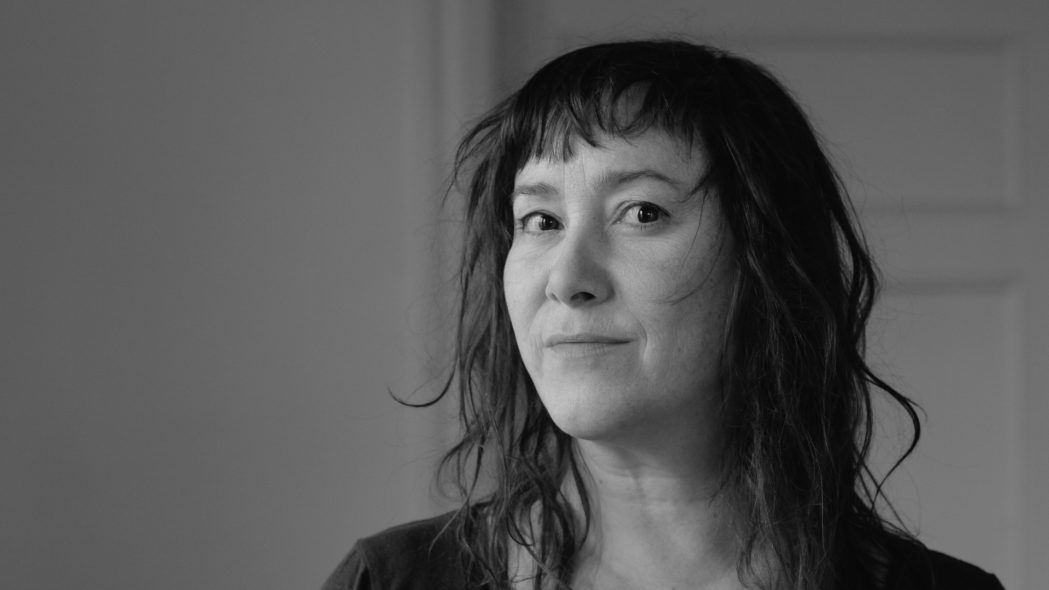 Self-taught, Chloé Leriche has written, directed, edited and produced a number of short films since 2001. She works in both fiction and art video. Her work has screened on TV, in museums and at numerous festivals. In 2004 she joined the team of Wapikoni Mobile in encouraging young people from different native communities to express themselves by means of documentaries and music videos. During this period she began writing the script for Before the Streets, her début fiction feature, made with the support of the three Atikamekw communities. In more than 30 film festivals, the film won 10 awards and 5 mentions. Among those, it won Best picture, and Leriche won the award for best director, at the 2016 Whistler Film Festival. At the 2016 Directors Guild of Canada awards, Leriche won the DGC Discovery Award. Later the film won the Luc-Perreault/AQCC 2016. The film garnered six nominations at the 5th Canadian Screen Awards in 2017, including Best Motion Picture. At the American Indian Movie Awards the film won Best film and Best Supporting Actress among its 4 nominations. 8 Nominations at the Quebec Cinema Gala got the actor Rykko Bellemare to won the Revelation 2016.