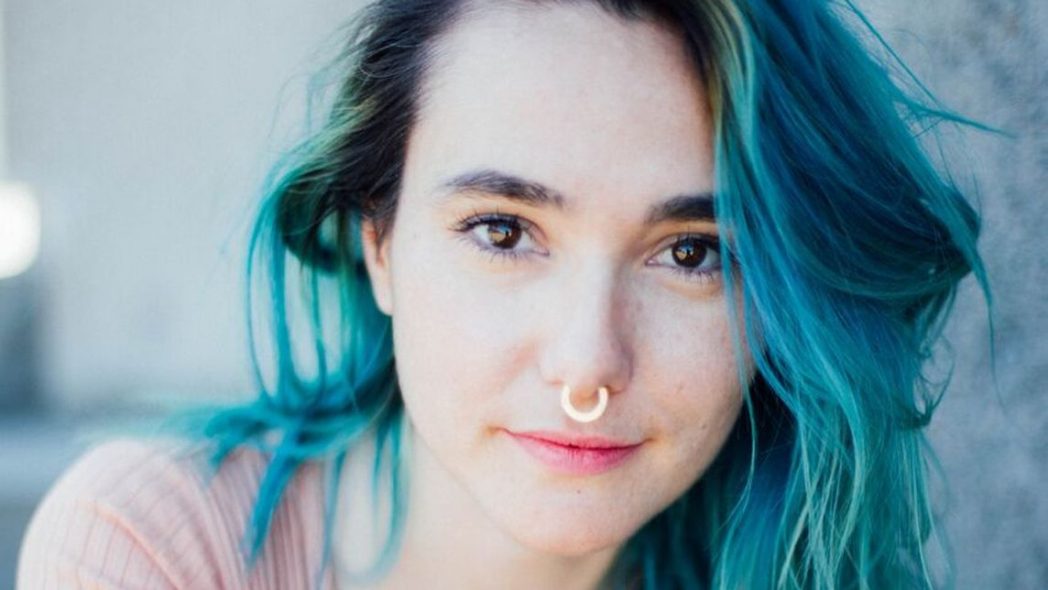 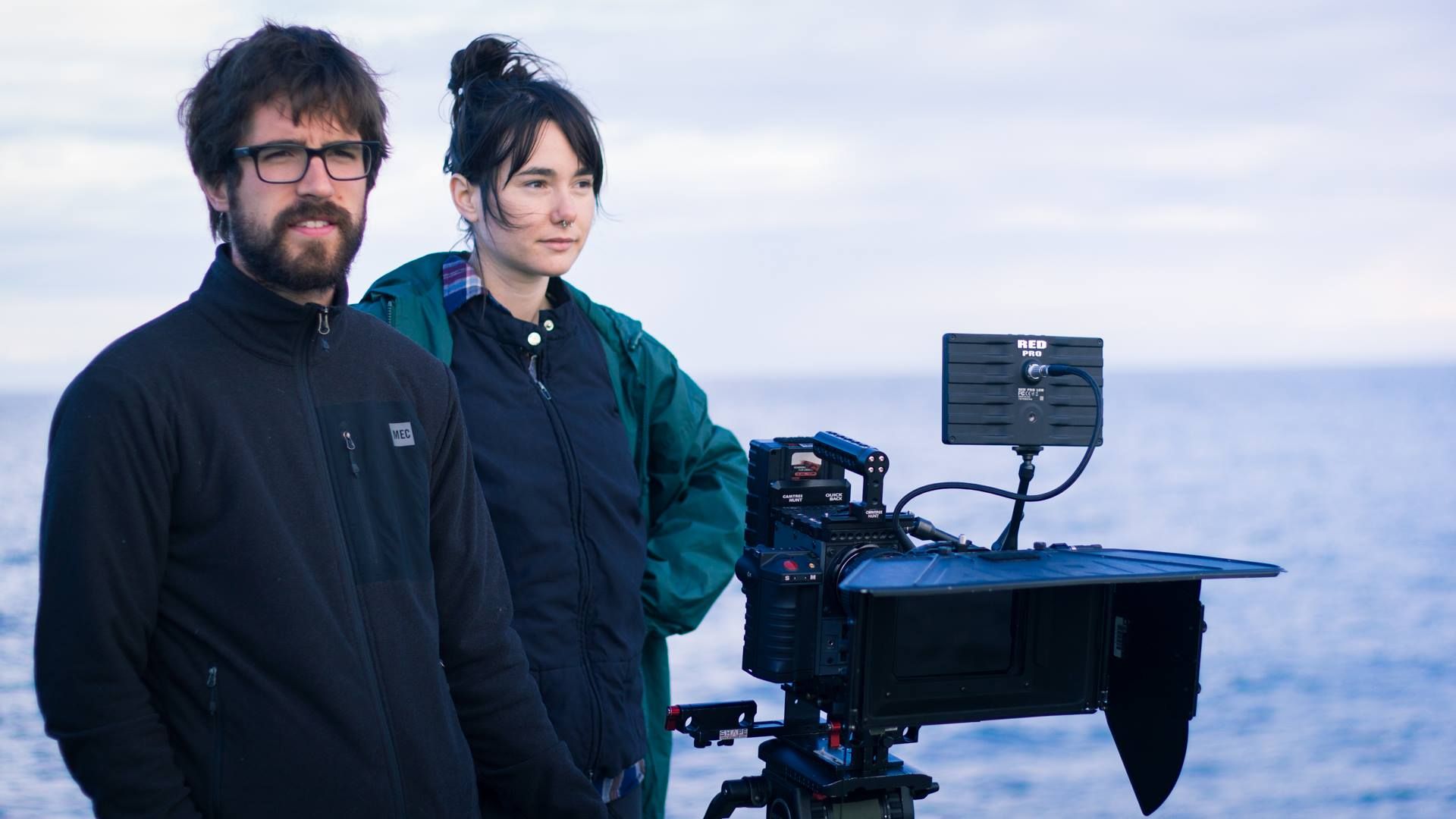 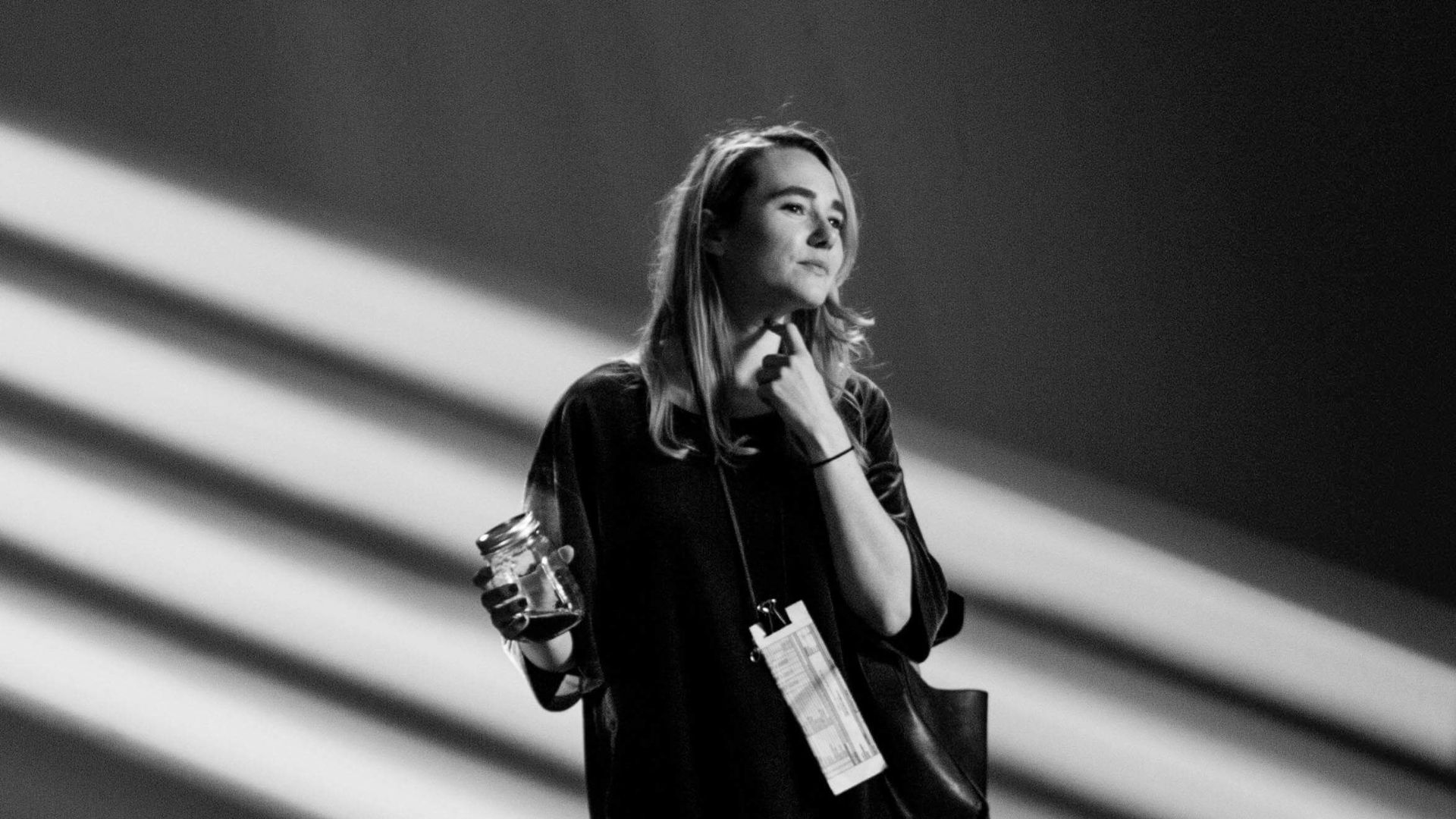 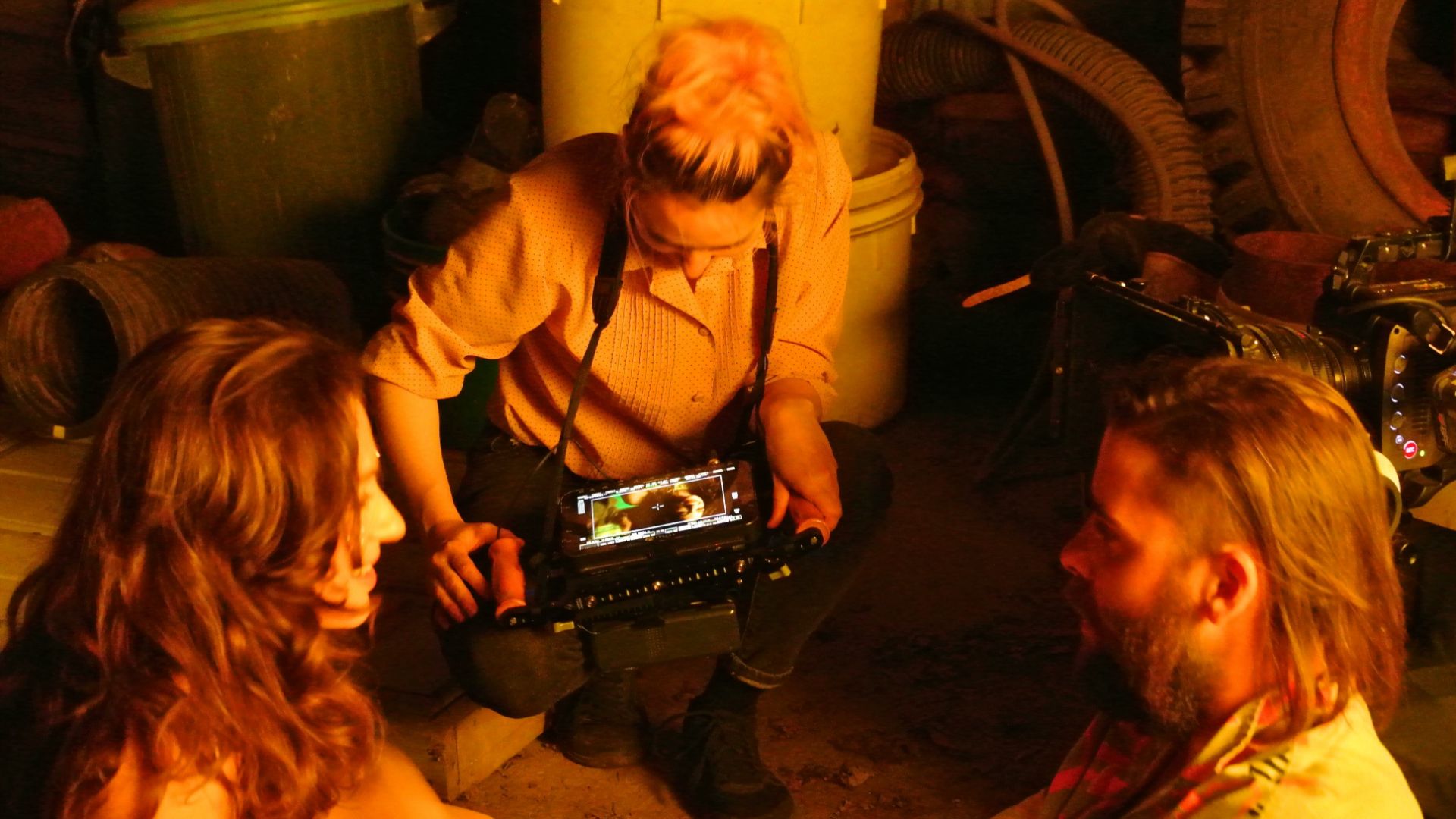 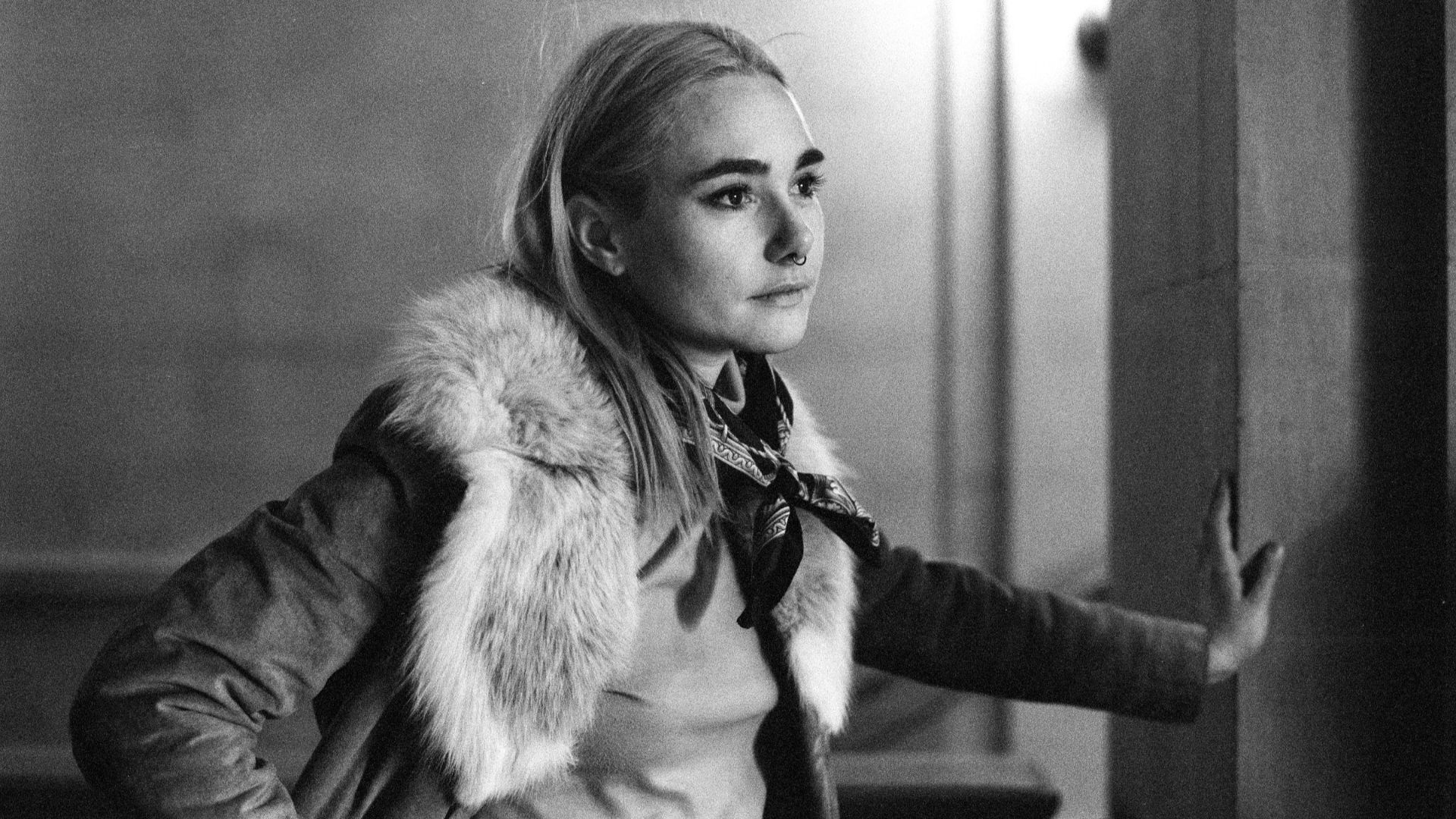 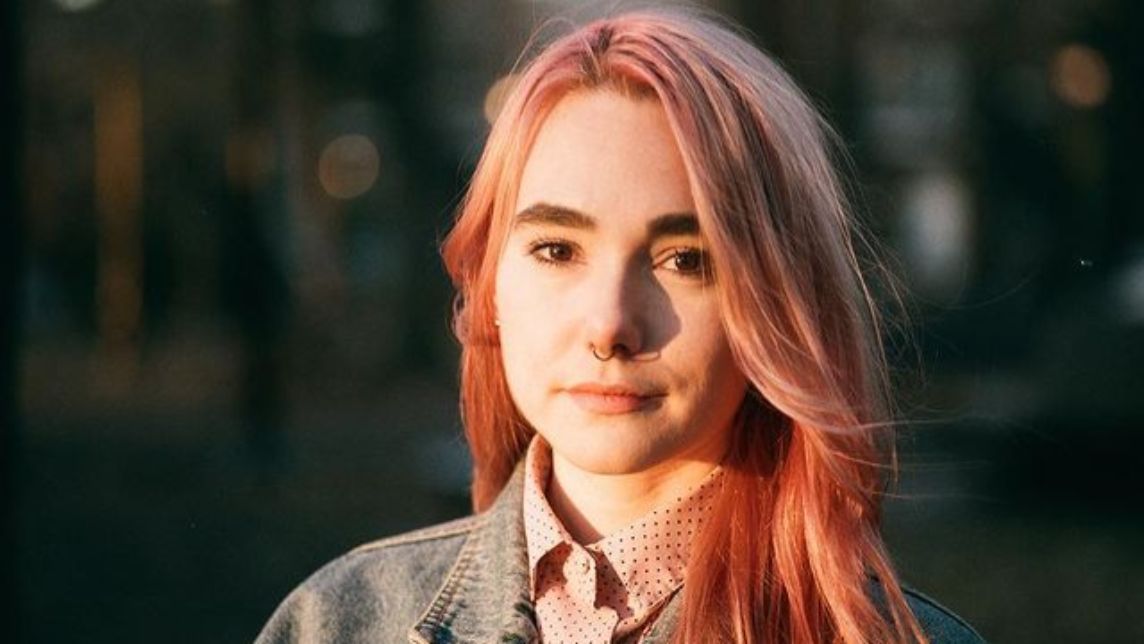 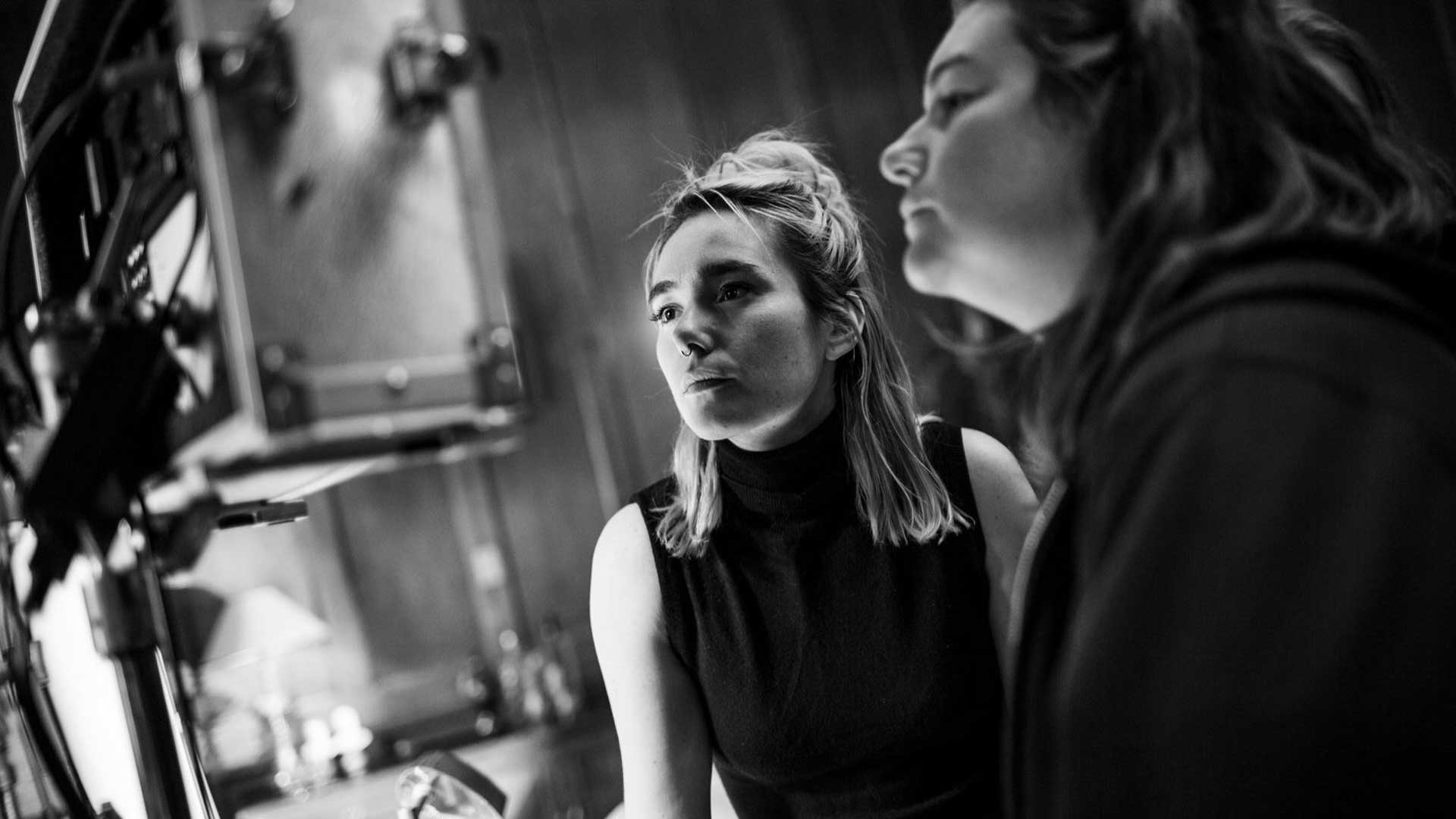 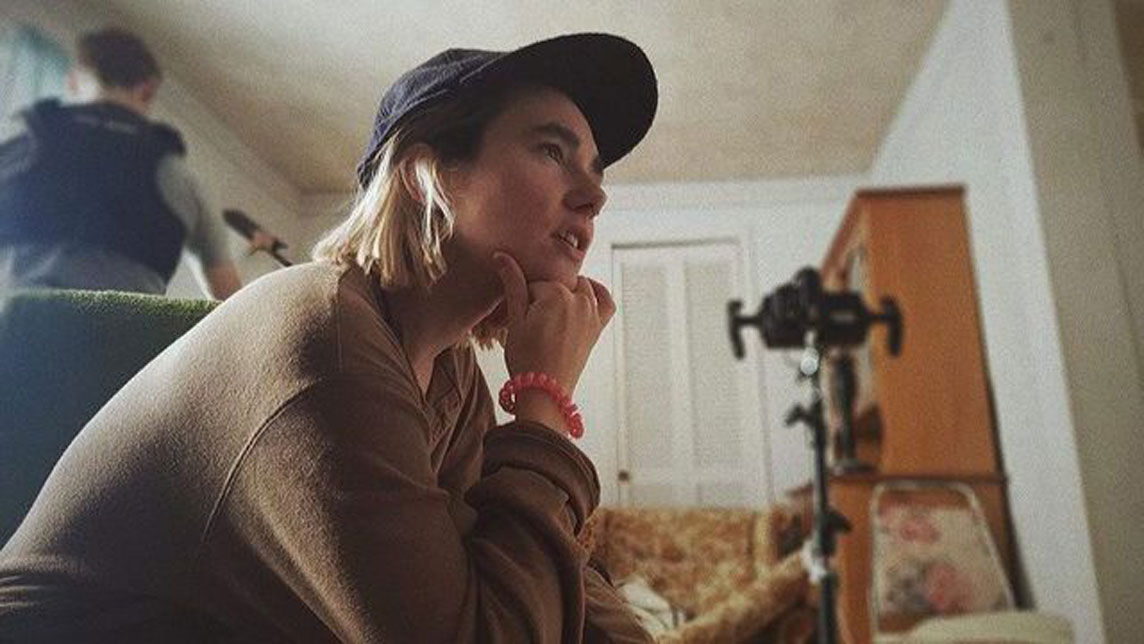 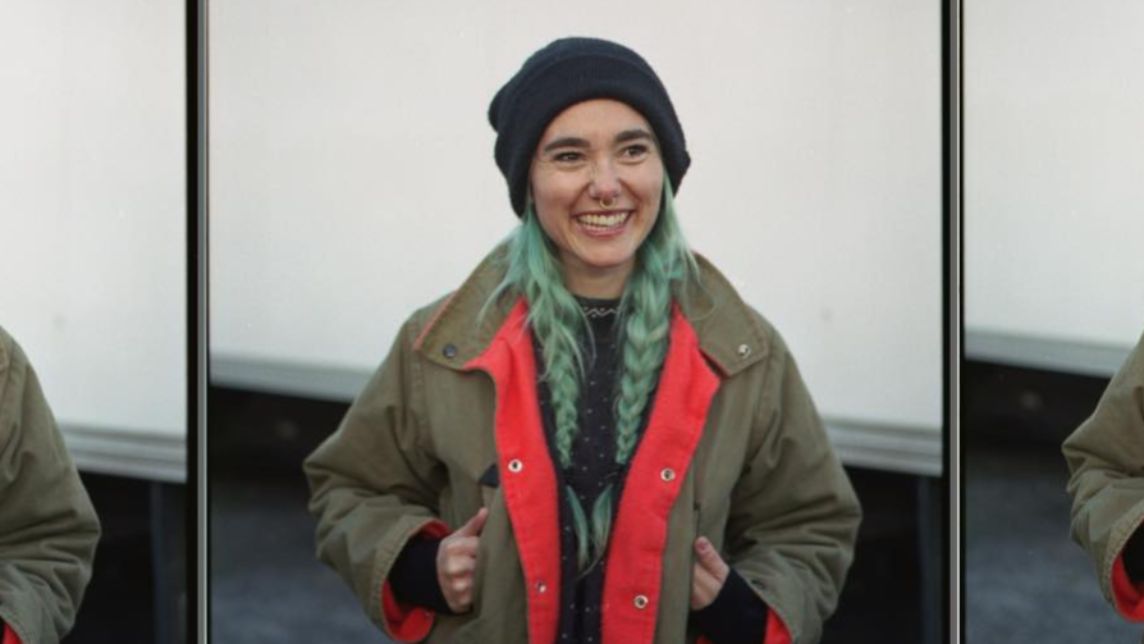 Cassandre Émanuel is a director, actress and author from Abitibi, in Quebec, the french province of Canada. Since her theatrical studies at Collège Lionel-Groulx in 2012, she has been involved as an actress in several shorts, feature films and projects. She staged L’Épitaphe and D’espoir de mourir maigre produced by La Tournure and Le jeu du mort by Francis Parisot, production nominated for the best French production award Fringe Festival 2015. She has written and directed Monsieur Victor, who won best French production award at the Fringe Festival 2012, as well as Et les amoureux auront des cataractes an immersive play in a Montreal loft.