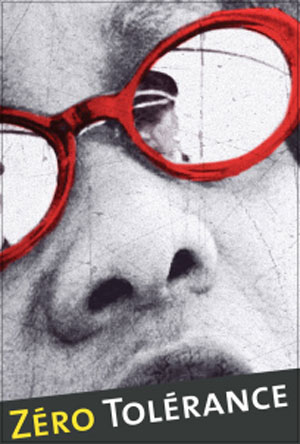 Being young is tough, especially if you’re Black, Latino, Arab or Asian. In a city like Montreal, you can get targeted and treated as a criminal for no good reason. Zero Tolerance reveals how deep seated prejudice can be. On one side are the city’s young people, and on the other, its police force. Two worlds, two visions. Yet one of these groups is a minority, while the other wields real power. One has no voice, while the other makes life-and-death decisions.

When a policy of zero tolerance to crime masks an intolerance to young people of colour, the delicate balance between order and personal freedom is upset. A blend of cinéma vérité and personal testimonies, this hard-hitting film will broaden your mind and change your way of thinking. 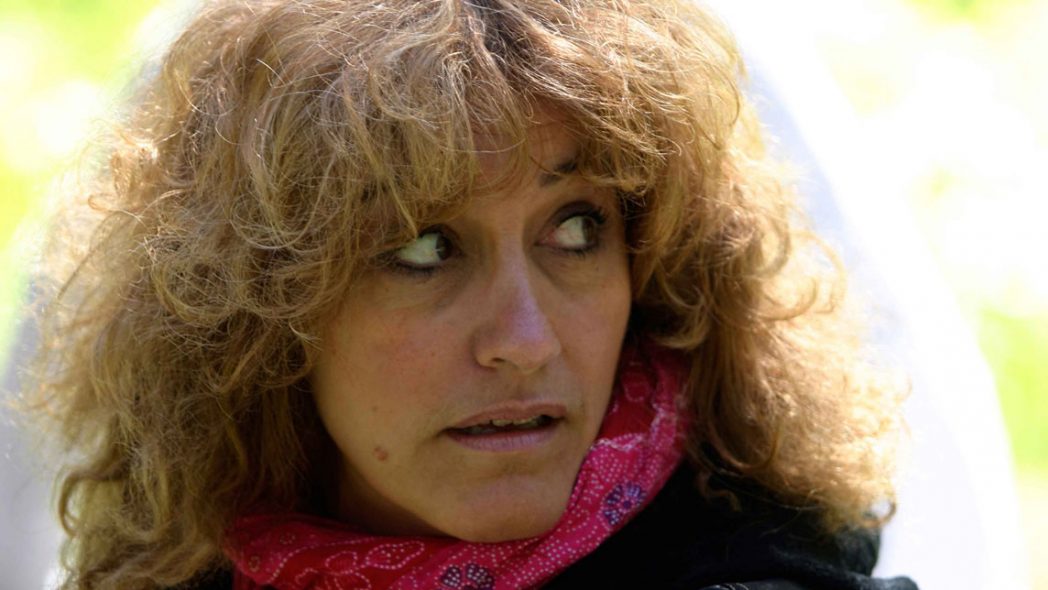