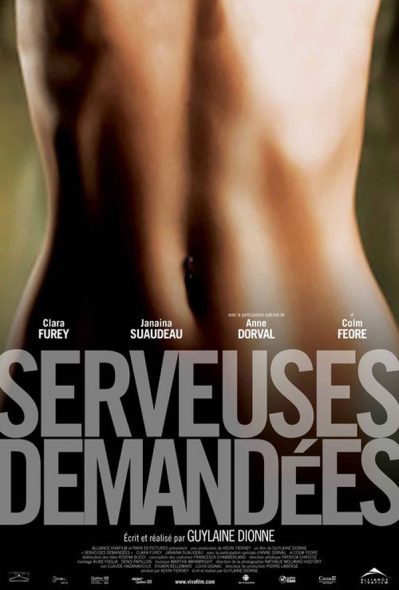 Once her studies completed, Priscilla (Janaina Suaudeau), a young Brazilian whose visa has expired, must find a job if she wants to stay in Montreal. She lands a job as an exotic dancer at Elixir, a downtown nightclub, and finds herself surrounded by about fifteen young women who, like her, reside illegally in Canada. Among the dancers there is a Quebecer, the pretty Milagro (Clara Furey), who dreams of deserting Quebec winters with her daughter Chloé, for a warmer climate. To succeed, she will have to leave her mother (Anne Dorval), guardian of her daughter, and negotiate with an enigmatic RCMP corporal (Colm Feore) in order to leave the country. Despite their differences, Priscilla and Milagro will experience a friendship that will transport them beyond the walls of the Elixir, a friendship that could turn into love if their universe were one that is forgiving. 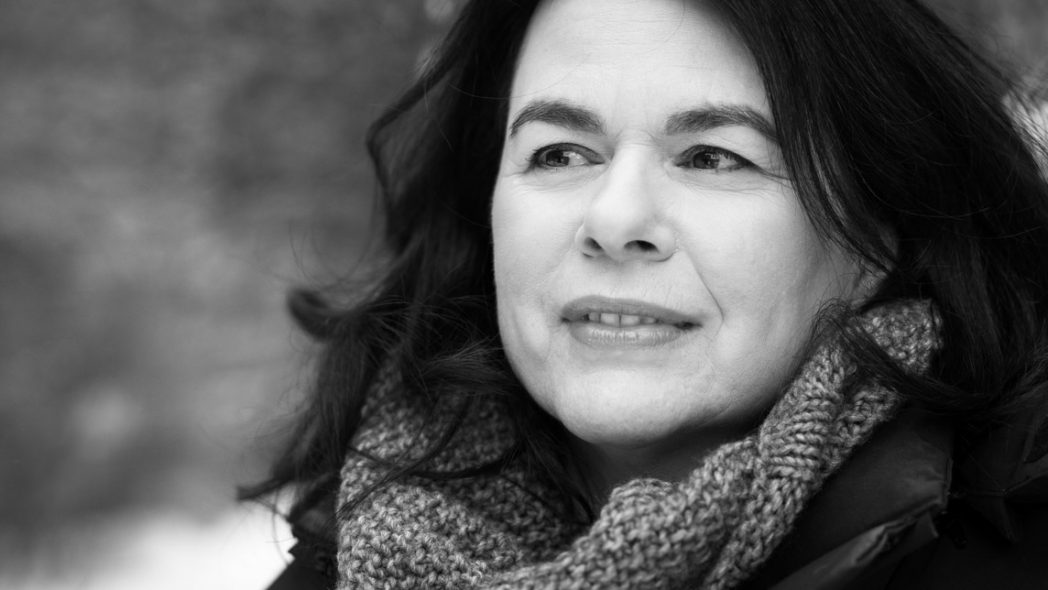