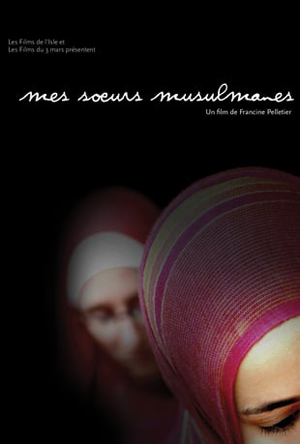 An intimate depiction of two Quebecers muslim women, this documentary delves into the reality of veiled women in contemporary Quebec. Asmaa Ibnouzahir and Geneviève Lepage, two concerned, free-thinking, well-educated young Quebecers, happen to be veiled women. Geneviève converted to Islam in 2001, after the events of September 11. A Muslim by birth, Asmaa decided to follow her religion “as it was written” in 2004, after she experienced many of the troubles common to the children of immigrants. Although they are very much of their generation, their religious convictions situate the two women in another world. This documentary explores a little-known reality: that of veiled women struggling to reconcile their faith with modern life. 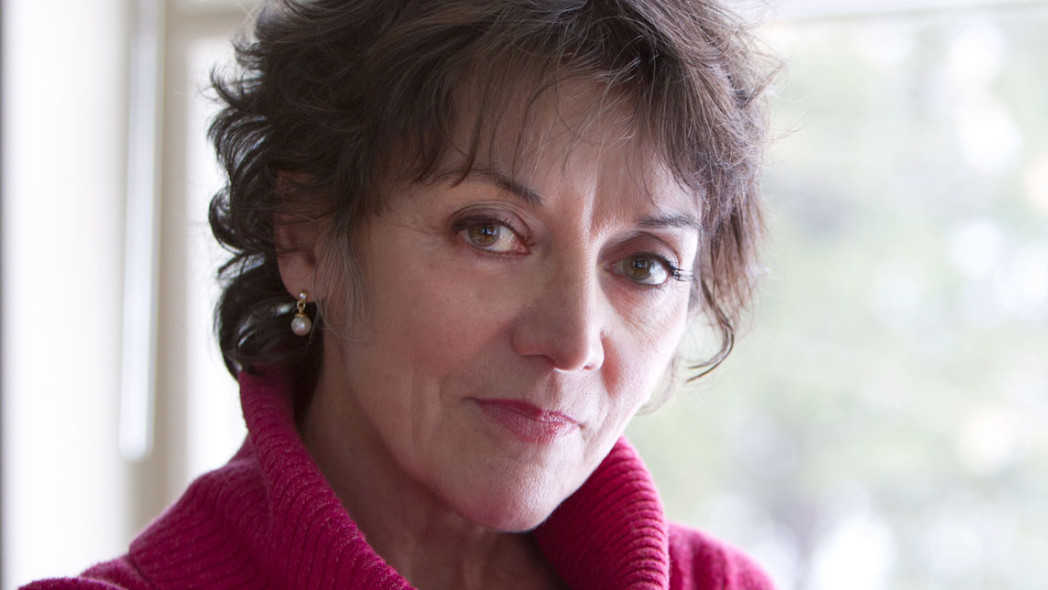