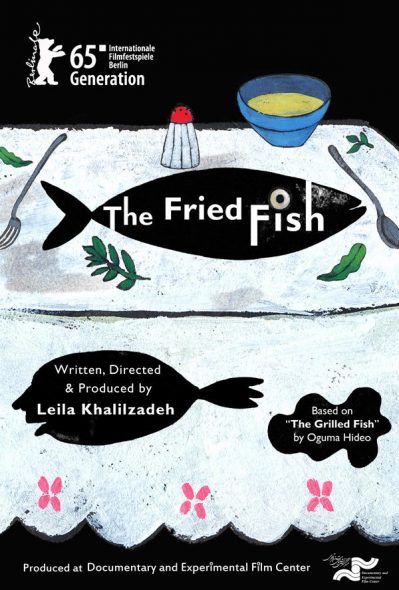 Fish yearns to see the sea once again. He asks a cat, a mouse, a dog, and a crow for help, one after another. They each eat a part of his flesh and carry him some distance down the path to the sea. But after a while, one by one, they put him down and leave. In the end, some ants throw the fish’s skeleton into the sea. The fish happily swims away in the deep blue sea. 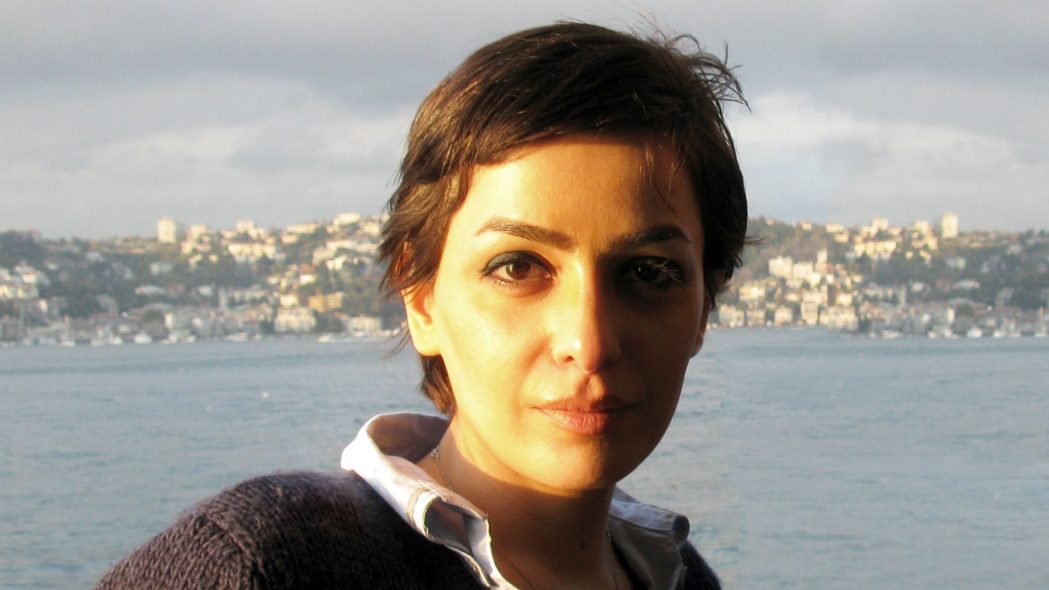