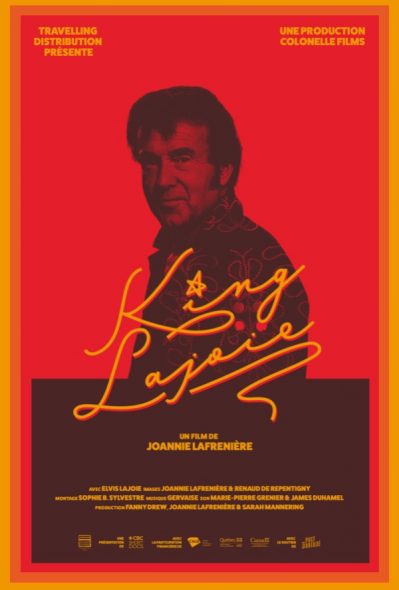 August 16, 1977, the life of a young 18-year-old trifluvian collapses: his idol, whom he considers his spiritual brother has just been found dead in his mansion in Memphis. The rest is part of history, but what about the young man grown up through the glitter of his idol?

In this unusal and colorful biopic, King Lajoie offers a kitsch dive into the world of Elvis Lajoie, a man who shares much more than a name with his idol. 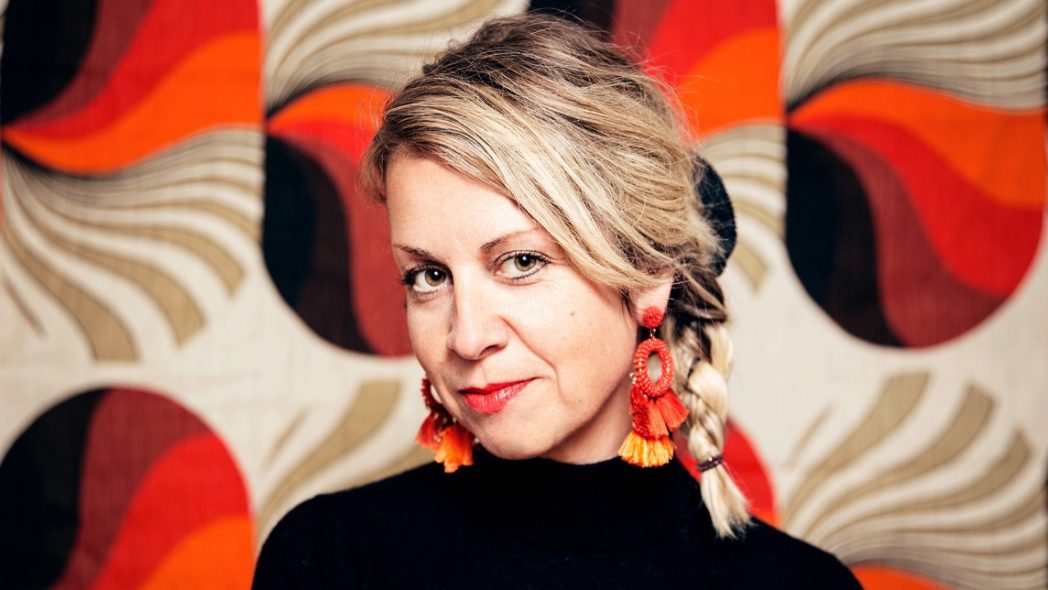