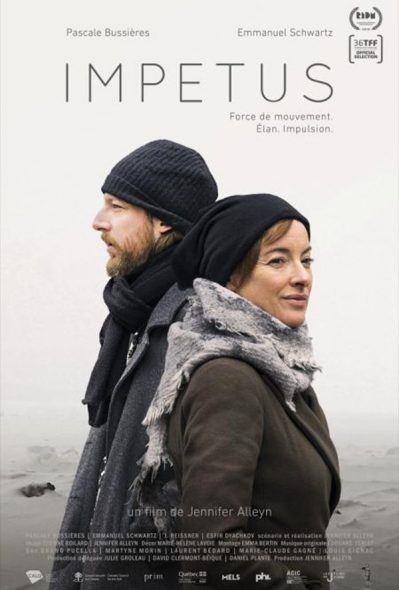 An engineer (Emmanuel Schwartz) abandoned by his lover, a filmmaker (Jennifer Alleyn) abandoned by her actor, an actress friend in self-reflection (Pascale Bussières), a musician-philosopher who put away his guitar (J. Reissner), they all hit a wall. Impetus follows, from Montreal to New York, four individuals colliding, each giving the other a new impulse, a liberating impetus.

In a free form that gives way to the creative process, Impetus combines documentary and autofiction, in an ode to the possibilities offered by the intervals between real and imaginary. 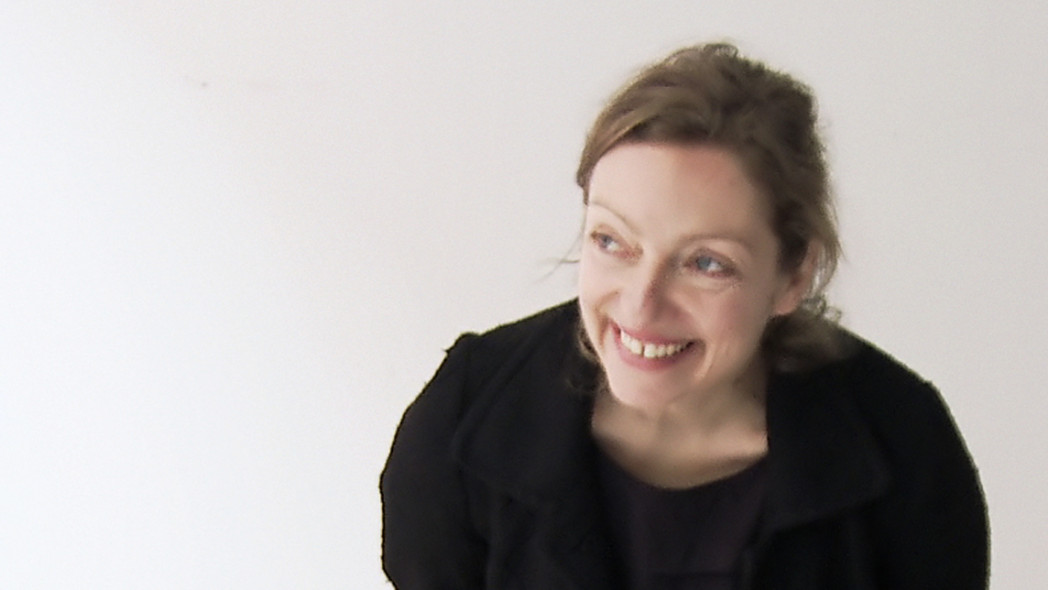