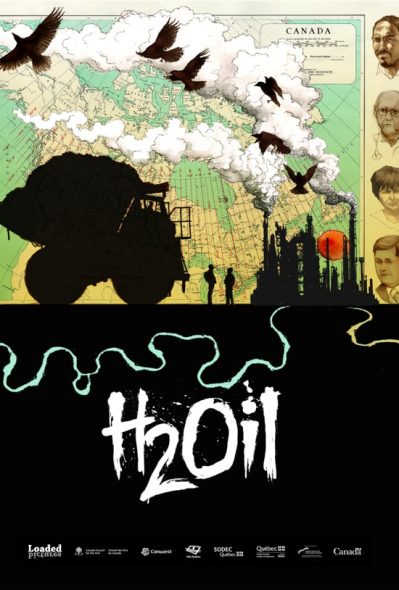 In Canada’s richest province, the war for water has already begun. It goes without saying that water – its depletion, exploitation, privatization and contamination – has become the most important issue to face humanity in this century. Water security will soon define the boundaries between people and countries. The war for oil is well underway across the globe. However, a struggle is increasingly being fought between water and oil not only over them. Alberta’s oil sands are at the tension center. The province is rushing towards large-scale oil extraction, which will have far reaching impacts on water, health, animals and the environment in the region. H2Oil weaves together a collection of disparate but intersecting characters as they respond, engage, defend and seek solutions to the wavering balance between the urgent need to protect and preserve fresh water resources and the mad clamoring to fill the demand for oil globally. 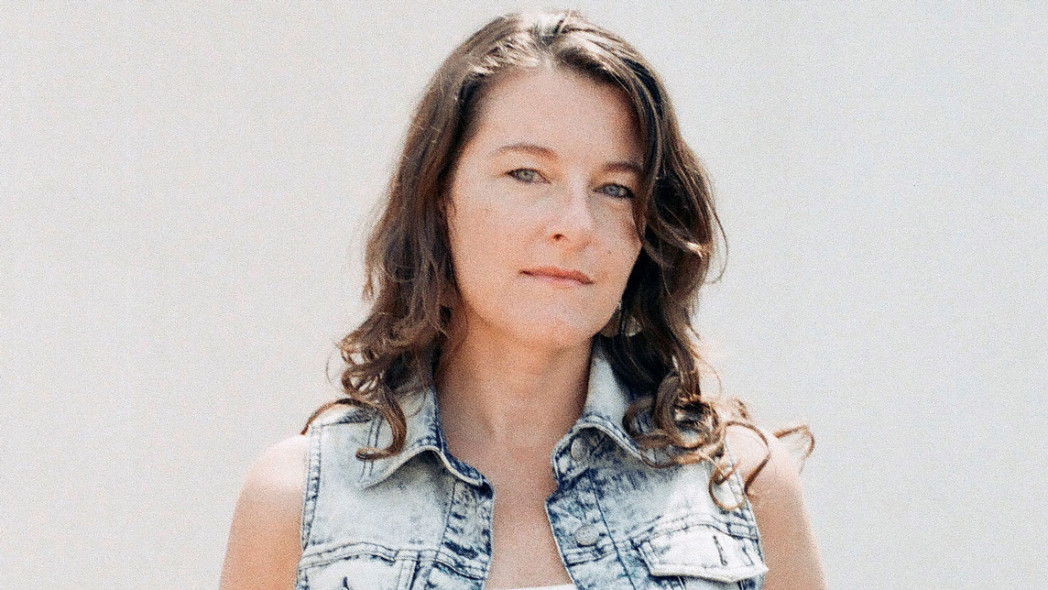