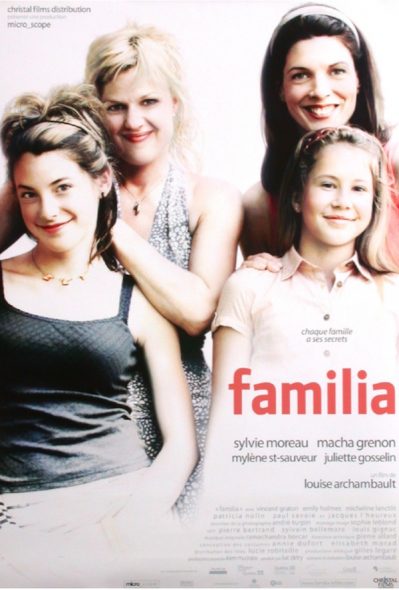 Michele is a thirty-something aerobics instructor who spends more time at the casino than at the gym. Her life is turned upside down when her boss and fiancé Scott, unwilling to cover her gambling debts any longer, decides to hold back her paychecks. Michele decides to leave Scott and join her sister in California, but she doesn’t have one red cent for the trip. With her 14-year-old daughter, Marguerite, Michele turns to her childhood friend, Janine, who has a teenage daughter of her own, Gabrielle. Janine agrees to take in Michele and Marguerite in her comfortable suburban home, although she is secretly concerned about Marguerite’s bad influence on her shy and reserved daughter.

As the two young girls become friends, their mothers rekindle their long lost friendship. But the leafy and reassuring hills of Saint-Hilaire soon become the backdrop for unforeseen drama when mothers and daughters are forced to reassess their values. While the inhibited Gabrielle gains in confidence and starts seeing her seemingly perfect mother in a new light, Michele slowly discovers the true nature of her own daughter and her desire for stability. 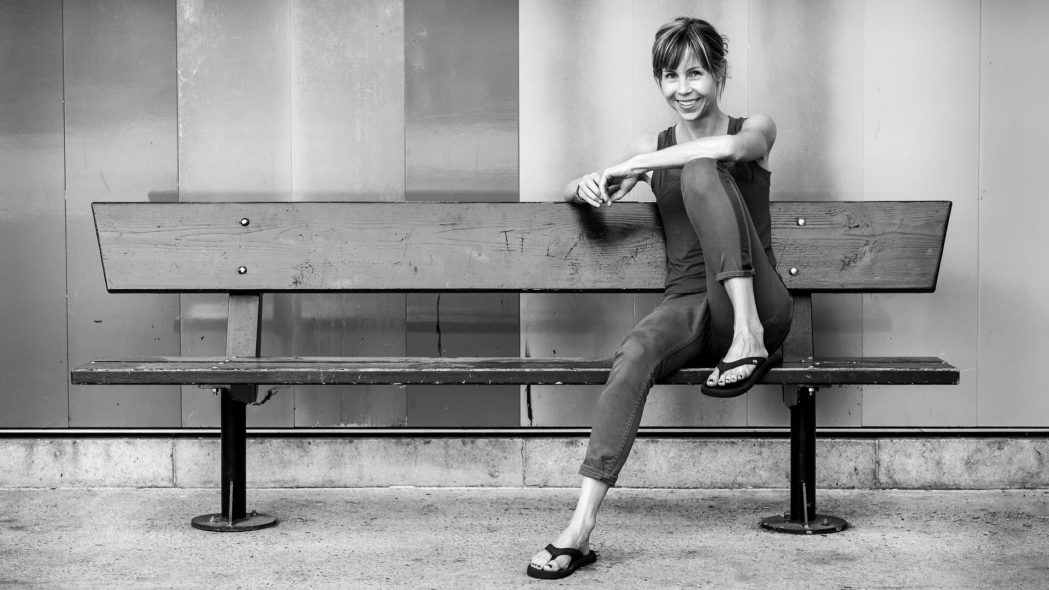