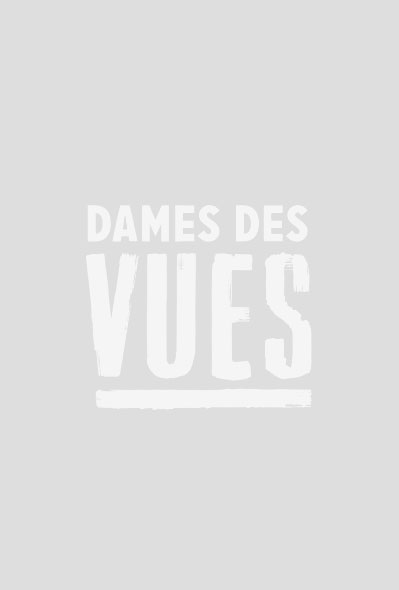 Around 1840, some of the Inuit tribes still have never met any white people, but they hear about where they come from, what they want do and the reason.

In summer, two isolated families meet each other again, the young people get married, the elder tell stories to the young, they are planning for the food that can help them spending over winter. Although everything seems goes well, Ningiuq, an old woman of strength and wisdom, cannot stop worrying. She thinks that the surrounding is unstable, so she wants to think about her life.

Before Tomorrow is the story of a woman who demonstrates that human dignity is at the core of life from beginning to end, as she faces with her grandson the ultimate challenge of survival. 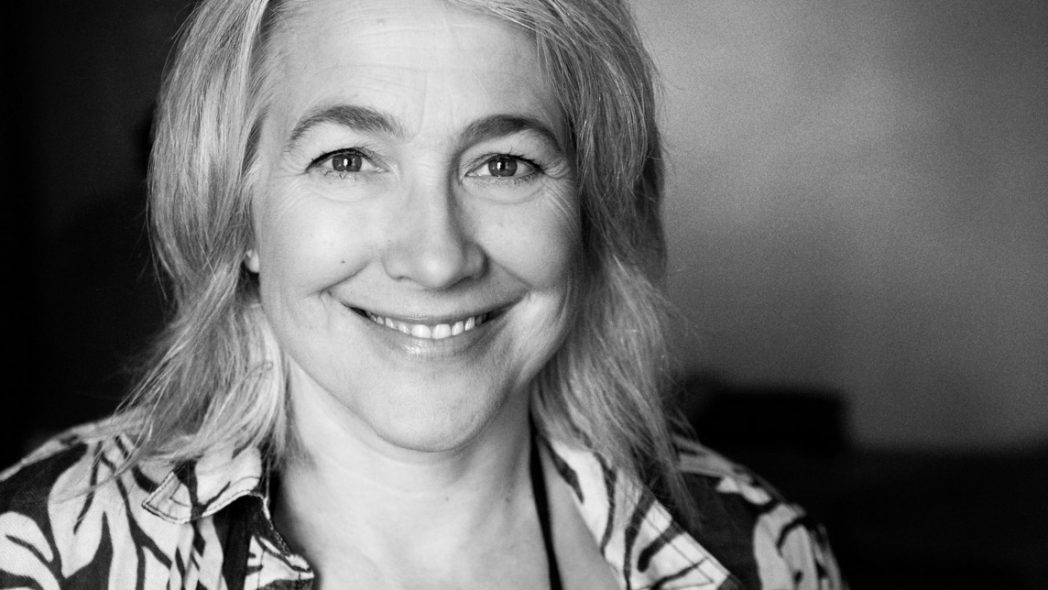